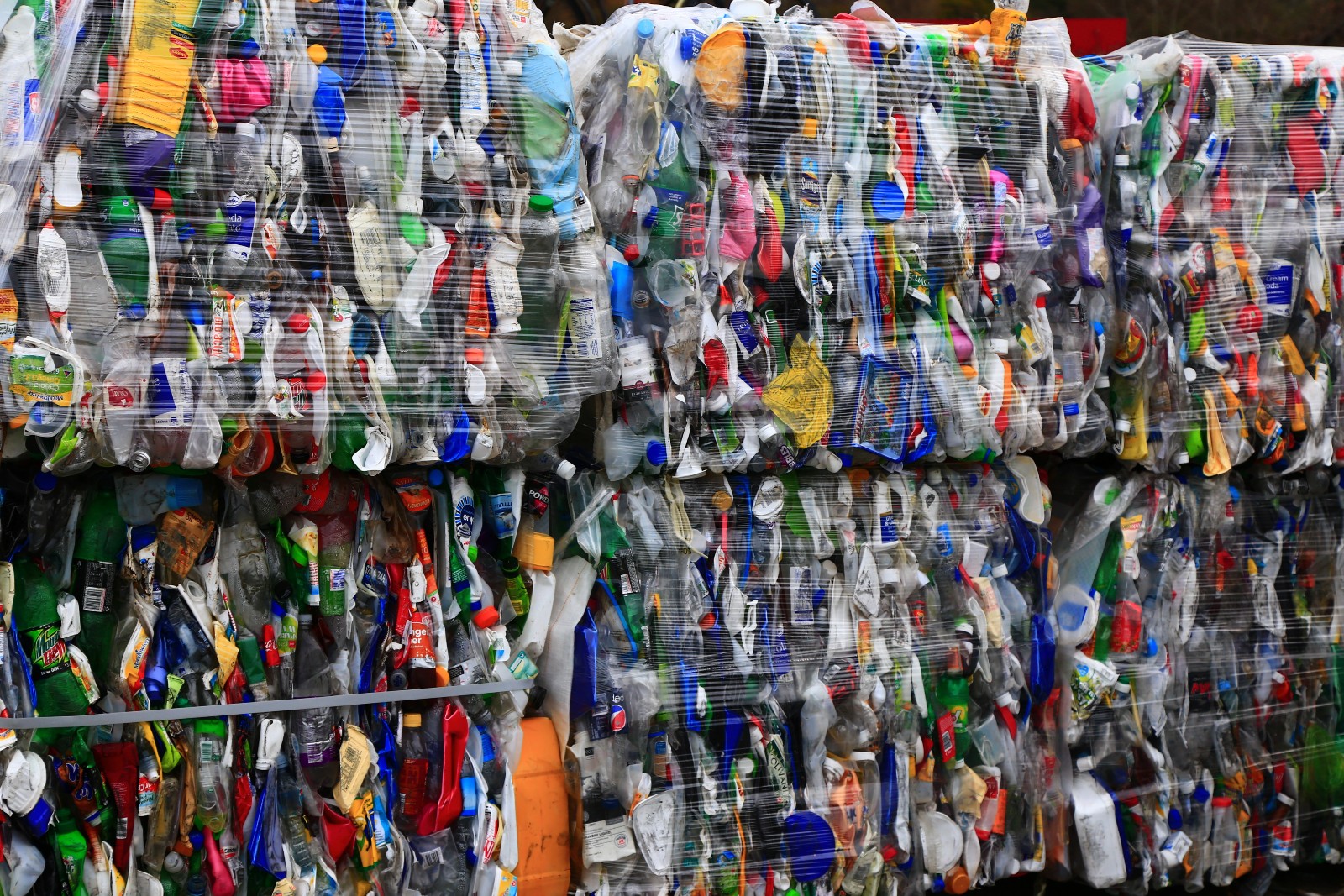 Plastic use is set to triple by 2060 in the absence of bold, drastic action, according to a preliminary OECD report, which will be published in full later this year. Global use of plastics could rise to 1.2 bn tons in 2060, up from 460 mn tons in 2019, while plastic waste could top 1 bn tons, according to the report. Some two-thirds of plastic waste will be from single-use products like packaging, while incineration and landfilling will continue to account for around 20% and 50% of plastic waste, respectively. Plastic leakage to the environment — or pollution — is seen doubling to 44 mn tons a year by then. This will come despite an increase in the share of plastic waste recycled to 17%, up from just 9% in 2019, the report shows.

This is bad news for EMs: Plastic consumption growth will be most prominent in emerging countries in Africa and Asia, the report says. The 38 member OECD countries will still be the leading producers of plastic waste, though, producing 238 kg of waste per person each year in 2060, while non-OECD countries are estimated to produce less than half of that (77 kg).

The UK has officially started its four-day workweek trial: Some 70 businesses in the UK are this week starting a six-month, four-day workweek experiment, with the goal of assessing how reduced hours can affect productivity and job satisfaction, the Financial Times reports. Education, consulting, banking, and IT businesses have all signed up to the experiment, with researchers set to measure the impact on employee productivity and wellbeing, as well as on the work environment and gender equality. The experiment will measure factors like stress, travel, job satisfaction, and health in employees. The UAE became the first country to implement a 4.5-day workweek at the beginning of the year, building momentum for more countries — including Spain and Scotland, which will launch their own trials later this year — to follow suit.

Behind the scenes of the departure of one of Meta’s most powerful executives: Burnout, waning influence, and an investigation: Meta Platforms COO Sheryl Sandberg announced her departure from the company last week, saying in a long, emotional Facebook post she will shift her focus to her foundation and philanthropic work after leaving Meta, effective this fall. However, Sandberg has been growing “increasingly burned out and disconnected from the mega-business” over the past several years, partially because the company has been moving in a direction (including the metaverse) that doesn’t play to her strengths, the Wall Street Journal writes, citing people close to the exec. Sandberg’s role appears to have shrunk over the years, as the company’s advertising business — which she essentially built — is “under increasing pressure” due to changes in data collection policies and Meta’s metaverse plans, which will rely less on ads. Her departure also “dovetails” with an as-yet unannounced investigation into Sandberg’s use of company resources and how she may have used them to help plan her upcoming wedding. Meta has denied the correlation between the investigation and Sandberg’s departure, with spokeswoman Caroline Nolan saying, “None of this has anything to do with her personal decision to leave.”