Egypt’s FDI might outdo much of the world in 2022 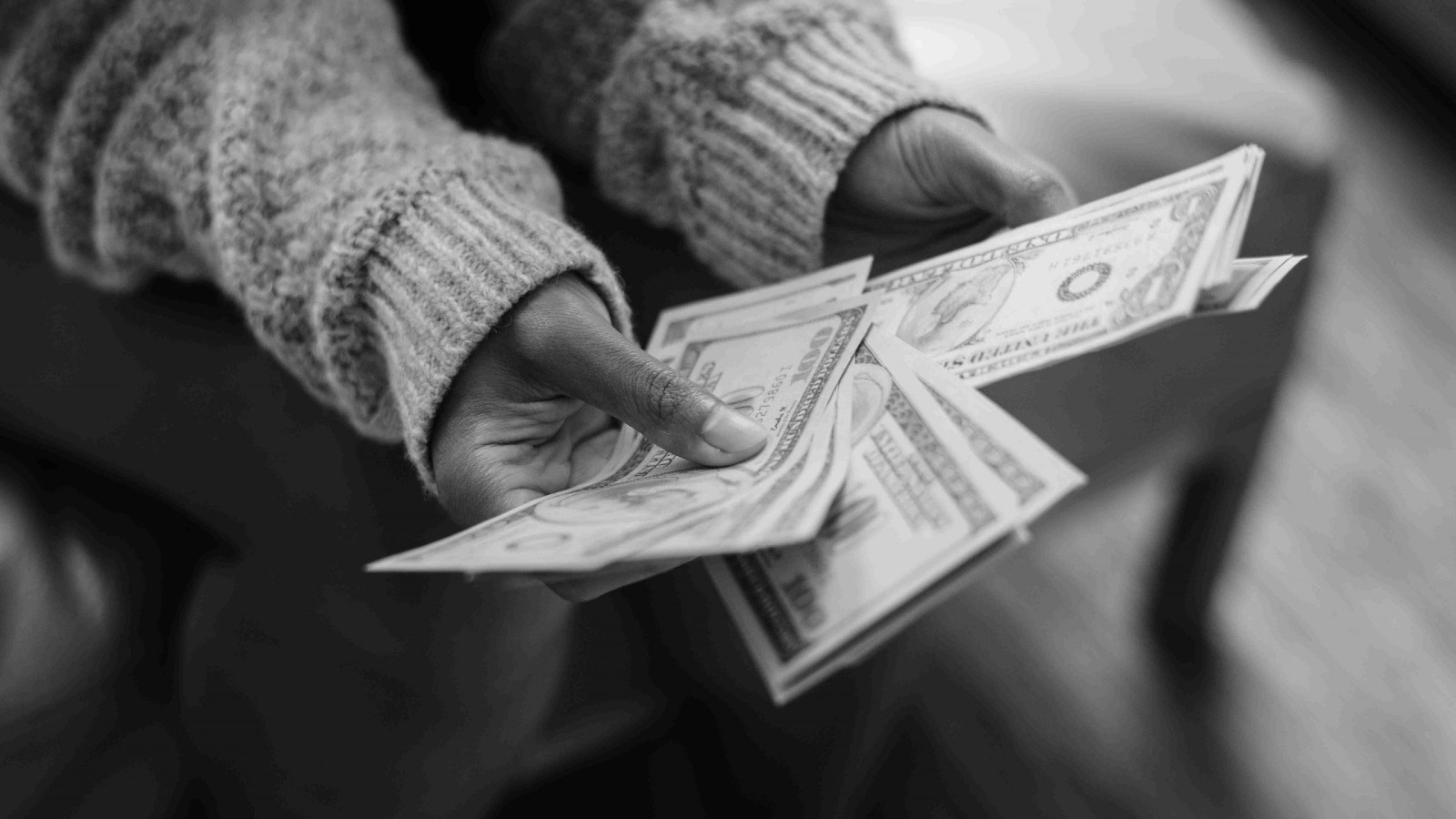 Egypt saw foreign direct investment inflows fall 12% in 2021 but remained the second-largest recipient of FDI in Africa after South Africa, according to the UN. Figures in the 2022 World Investment Report (pdf) show that the country received USD 5.12 bn of FDI last year, down from USD 5.9 bn in 2020. Accounting for the USD 367 mn in outflows, Egypt received net FDI of USD 4.8 bn during the year, down from USD 5.5 bn in 2021.

Signs are looking more promising this year, with USD 22 bn in Gulf money expected to enter the country in what the report says “may boost FDI going forward.” The UAE, Saudi Arabia and Qatar pledged to provide bns of USD in investments and central bank deposits earlier this year to provide emergency liquidity and economic support to mitigate the fallout from Russia’s war in Ukraine.

Greenfield projects have begun to recover: The value of greenfield projects more than tripled to USD 5.6 bn last year, but remained far below the USD 13.7 bn pre-pandemic in 2019. Sixty-five new greenfield projects were announced during the year, up from 52 the year before but below the 140 seen in 2019 before the pandemic. The report name-checks Abu Dhabi-based Reportage Properties’ USD 1.5 bn real estate project with Al Ahly Sabbour as one of the major greenfield investments announced last year.

The Madbouly government has also been on a drive for fresh FDI, with officials meeting with foreign and Arab investors in the past few weeks under efforts to promote the country as an investment-friendly destination as the state doubles down on its privatization push.

This could see us buck a global FDI decline in 2022: Global greenfield project numbers have already fallen 21% in 1Q and the trend looks set to continue as the war in Ukraine, rising interest rates, and increasing fears of recession in the US and Europe weigh on the global economy. “The fallout of the war in Ukraine with the triple food, fuel and finance crises, along with the ongoing covid-19 pandemic and climate disruption, are adding stresses, particularly in developing countries,” the report wrote. Investor uncertainty and risk aversion could also put “significant downward pressure” on global FDI this year, it adds.

But until then, flows into Africa more than doubled to USD 83 bn in 2021 though much of this was due to a single transaction, without which FDI growth would have been more moderate. European investors remain the largest holders of foreign assets in Africa, with the UK leading the pack with USD 65 bn in investments, and France coming in second with USD 60 bn.

Most areas of the world saw a recovery of FDI inflows in 2021 following exceptionally low levels the previous year. Global flows rose 64% to USD 1.58 tn on the back of booming M&A and international project finance thanks to loose financial conditions and huge infrastructure stimulus packages.