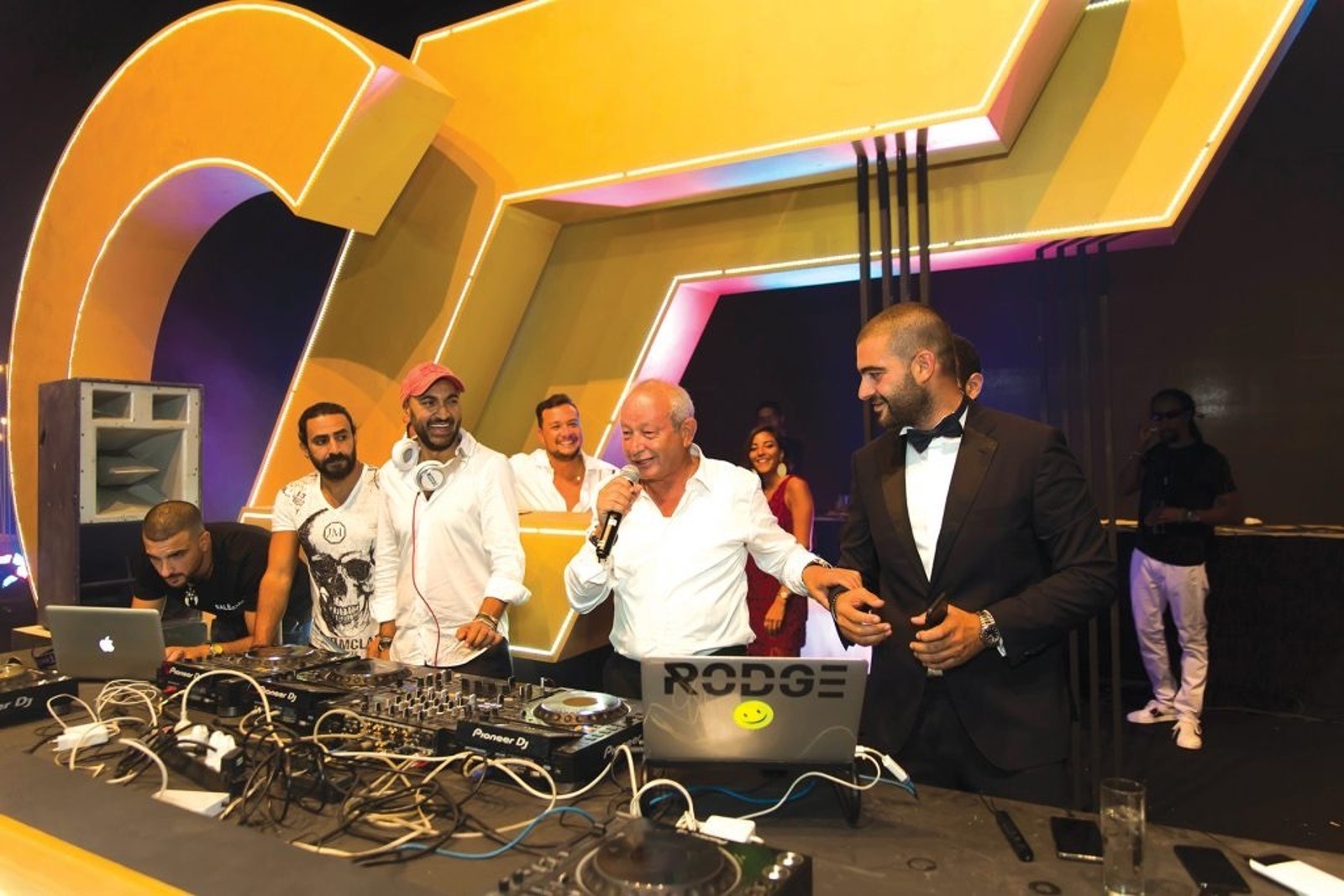 Borgen — the Hillary Clinton we all wish actually existed: The fictional Netflix drama series has surprisingly garnered a fan following from around the globe, pulling in viewers for its smart and interwoven depiction of Danish politics. Borgen follows the country’s fictional female prime minister, Birgitte Nyborg. Her day-to-day involves butting heads with other politicians, interacting with the press, and making important decisions that impact her people. The last task is one she doesn’t take on lightly, trying very hard to hold on to her integrity in a harsh political environment where Denmark is participating in international wars and domestic policy is shaky. Nyborg is also facing issues in her private life as a recent divorcee and single mother. The series gives a very humanistic take of a woman trying her best to do good in the messy world of politics — and sometimes messing up.

⚽ The lineup of teams that qualified for the Qatar 2022 World Cup will be set today and tomorrow after the last two matches of the continental qualifiers end. Australia faces Peru today at 8pm, and the victor qualifies for Group D alongside France, Denmark and Tunisia. Meanwhile, Costa Rica and New Zealand will play tomorrow at the same time for a seat in Group E, which includes Spain, Germany and Japan.

Zamalek faces Al Dakhiliya in the 32nd round of the Egypt Cup today at 8pm.

From the 2023 Africa Cup of Nations qualifiers, we recommend tuning into Liberia against Morocco at 9pm.

Don’t miss Naguib Sawiris’ budding DJ career next week — yes that Sawiris: The Egyptian business tycoon is apparently adding a new skill to his roster, taking the stage as a DJ at Zamalek’s The Museum next Sunday as part of Bibo’s Music Night. We’ve spent a chunk of the day thinking of DJ stage for him better than DJ Bibo and we can certainly use the help. We welcome any and all suggestions.

Sherif Rassem and Maria Toma are performing tonight as part of Monday’s jazz night at The Cairo Cellar inside Zamalek’s President Hotel.

In a post-covid world, it may be worth understanding a bit more about virology and how it affects our daily lives. Microbiologist Joseph Osmundson couples his expertise in the field with his deft approach to language to explain how viruses have affected — and continue to affect — even the smallest of moments. His new book, Virology: Essays for the Living, the Dead, and the Small Things in Between brings readers under the microscope to understand the science behind viruses as well as their socioeconomic impact that we still see today and how that’s reflected in the microcosm of interactions. The book presents a number of essays that tackle subjects such as illness, collective responsibility, and how to use the lessons the last few years have taught us to build a better future.