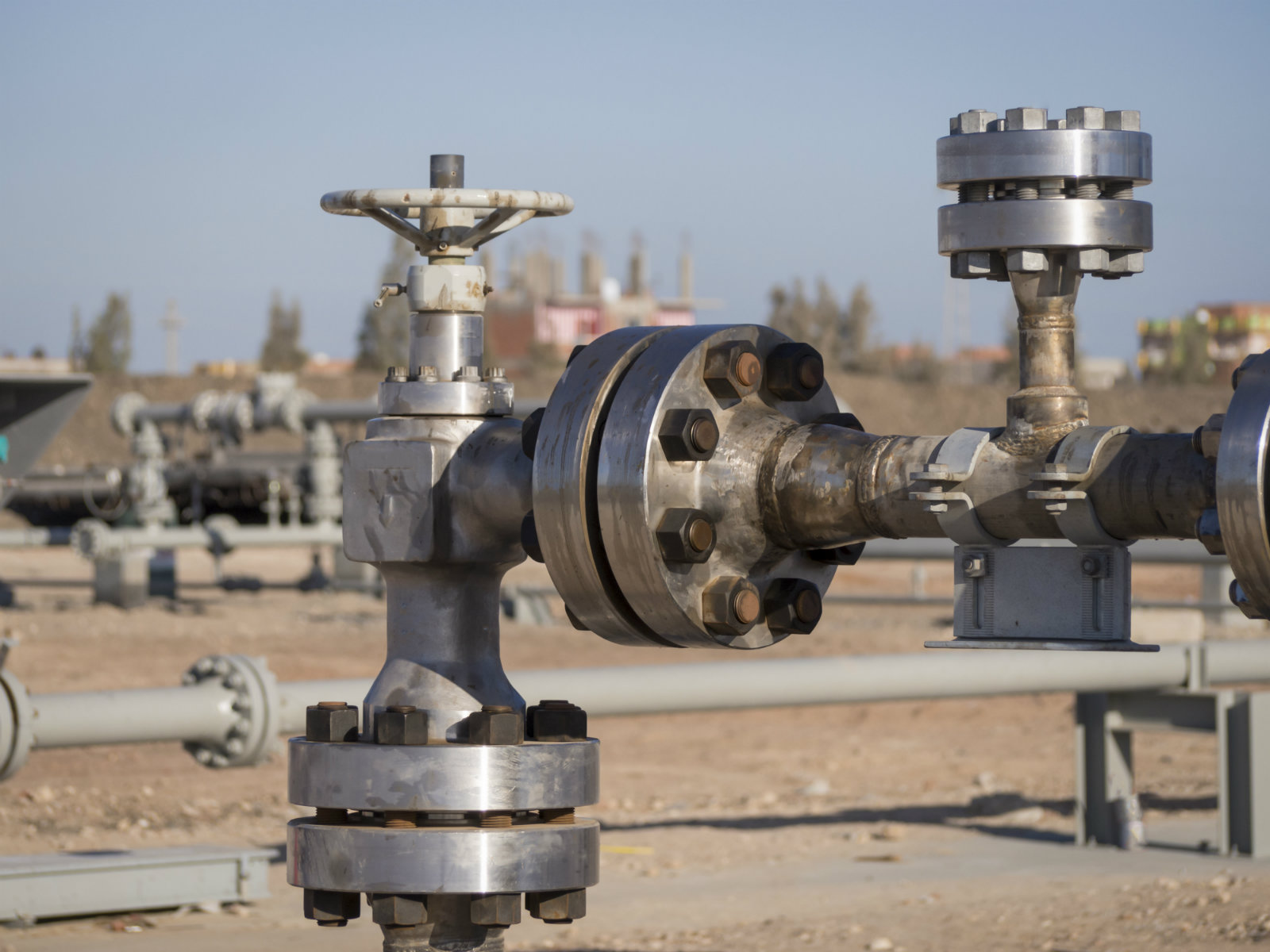 The EU is working on an agreement to import more Israeli gas through Egypt as the bloc tries to secure new supplies and cut imports from Russia, according to documents seen by Bloomberg.

The proposal: We could sign an MoU with the EU and Israel that would up the amount of Israeli gas that we process into LNG and ship on to Europe, according to the business information service. The agreement could also see us work more closely with the EU and Israel on clean energy projects. All EU member states would have to approve the potential agreement for it to go through.

War in Ukraine has ignited EU demand for our gas: The east Mediterranean could become one of the EU’s most important sources of natural gas in the coming years as the bloc looks to wind down imports of Russian gas, which currently provide 40% of its consumption. In a plan released earlier this month, the EU said it will invest EUR 12 bn in pipelines and LNG facilities to increase gas supplies from other producers such as Egypt and Israel.

We’re keen to up LNG exports to Europe, too: “We have ambitious plans to coordinate with neighboring eastern Mediterranean countries on meeting the increased demand from the EU — and the world — for LNG over the next few years,” Oil Minister Tarek El Molla said recently.

And we’ve laid the groundwork: The Cairo-based East Mediterranean Gas Forum brings Egypt, Greece, Cyprus, Jordan, Israel, Palestine, Italy and France together to work on developing regional gas assets. The Madbouly government also late last year signed agreements with Greece and Israel laying the groundwork to up import and re-export volumes, and will start construction by the end of this year on a pipeline connecting Cyprus’ Aphrodite natural gas field to Egypt’s liquefaction plants.

But this is no quick fix: Egypt will be in a position to increase exports to Europe in the next two or three years, El Molla said last week. Local consumption has increased in the early summer months, reducing LNG exports to around 1 bn cubic feet per day from 1.6 bn cf/d in December, when the Idku and Damietta LNG plants were running at maximum capacity. The government plans to bring exports back up to 1.5 bcf/d over the next couple of years.

And more capacity would be needed: Shoring up EU supplies significantly would require the development of new large gas deposits in the east Mediterranean, Bloomberg says. Israel is set to double its gas production to reach around 40 bn cubic meters over the next few years.

REMEMBER- Israel currently ships gas to Egypt via the Eastern Mediterranean Gas pipeline that runs between Ashkelon and Arish, which has an approximate annual capacity of 7 bcm. The country in March began exporting gas to Egypt via the Arab Gas Pipeline for the first time, with exports targeted at 2.5-3 bcm this year, potentially increasing to 4 bcm in the future.