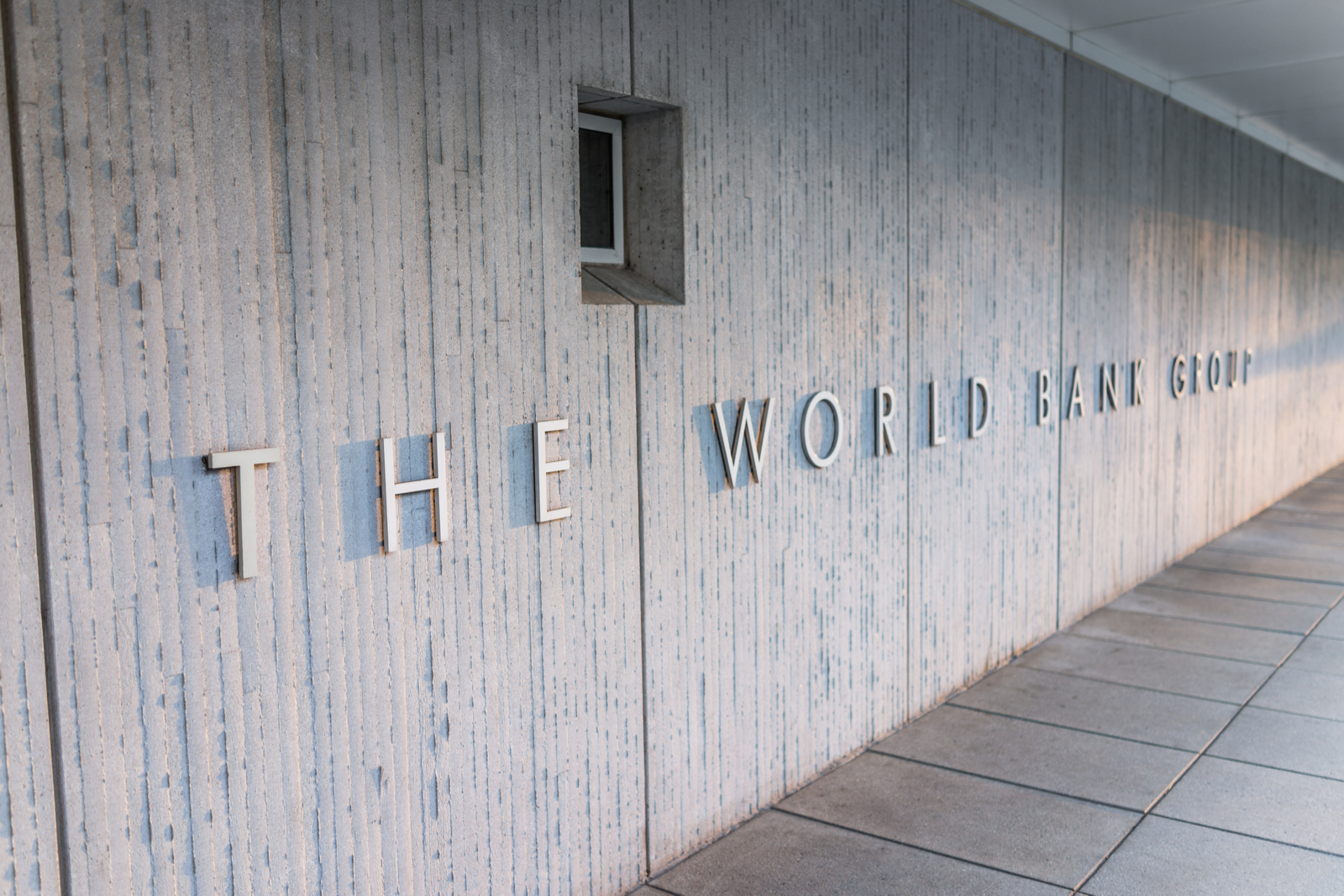 World Bank, EU become observers at EastMed Gas Forum: Members of the East Mediterranean Gas Forum have agreed to bring the World Bank and the European Union into the organization as observers during a meeting in Cairo yesterday, the Oil Ministry said in a statement. The Cairo-based forum aims to serve as a platform for regional natgas players to develop resources and infrastructure, cooperate on exploration, and regulate the region's natgas policies. Egypt, Cyprus, Greece, Israel, Italy, Jordan and Palestine are all founding members. France later joined as a member while the US is taking part as an observer.

EFG Hermes consumer finance subsidiary Valu will offer financing for patients of Saudi German Hospital, under a new partnership agreement, the companies announced in a joint statement (pdf) yesterday. The financing platform will offer installment programs up to 60 months, with 0% interest and no down payments for a period of six months. The agreement aims to make quality healthcare services more accessible to more segments of patients in the market, especially those without ins. coverage.

Kenya will continue exempting Egyptian exports from customs duties for another year, Trade and Industry Minister Nevine Gamea said yesterday. The Kenyan government threatened to impose a 25% customs duty on some Egyptian exports back in 2020, but later backed off and signed a one-year agreement under the Comesa trade framework that was this week extended for another year.