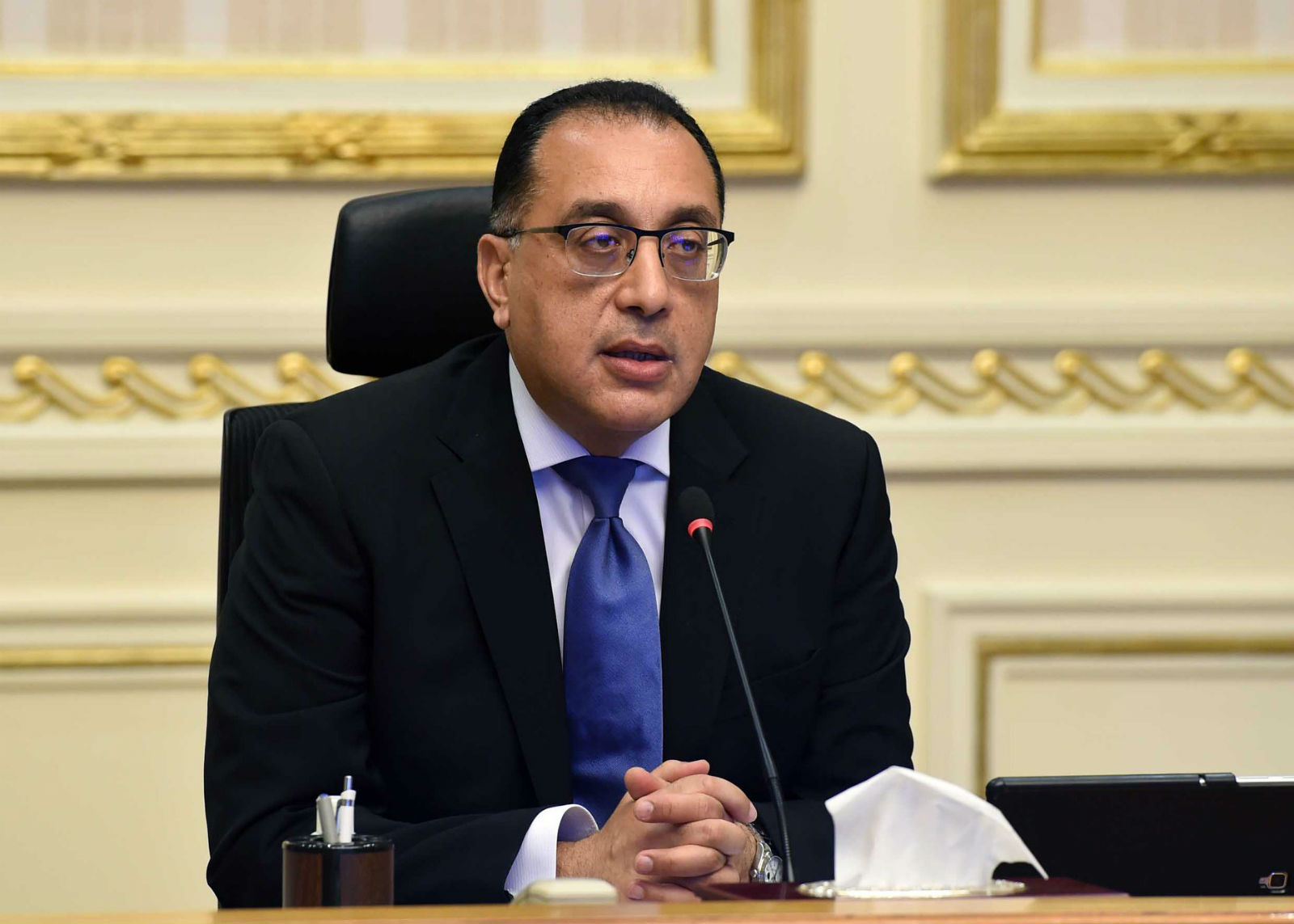 Gov’t responds to MP reservations about budget allocations: MPs now reviewing the draft FY 2022-2023 state budget should view the spending plan as “tentative” as global conditions continue to shift the goalposts, Prime Minister Moustafa Madbouly said in a meeting with the chairs of the House of Representatives’ 25 committees on Tuesday. The meeting — which several members of cabinet also attended — came after MPs raised eyebrows last week at earmarks for food subsidies and the social safety net in particular, with some arguing they should be expanded.

This is already a revised budget: “By mid-February, we had already prepared a budget that we were ready to present to President Abdel Fattah El Sisi, but we were forced to revise it after war broke out in Ukraine on 24 February,” Madbouly said. “It’s already the case that the current budget is completely different from the original pre-war draft.” Madbouly had directed the Finance Ministry in March to rethink the budget to “reassess priorities,” particularly as key commodity prices were soaring globally on the back of the war.

The revised budget focuses primarily on shielding the most vulnerable from the economic fallout of the war, including deciding against slashing bread subsidies or dramatically raising the price of fuel, the PM said. The government’s fuel pricing committee raised prices by around 3% last month, despite Brent prices rising 40% in 1Q2022. The committee is able to move the price of fuel up or down 10% at the beginning of each quarter.

Balancing social security against the budget deficit: Civil servants got their 8% annual raises as of the beginning of April, ahead of the regular schedule that would have seen them receive raises in July, Madbouly pointed out. The move was part of a stimulus package to mitigate the impact of the Central Bank of Egypt’s (CBE) decision to raise interest rates for the first time in five years and the simultaneous c. 16% slide of the EGP against the greenback. “The salary increases are a type of social protection that we didn’t sacrifice, even though they put a lot of pressure on the budget,” Madbouly said.

Reducing our debt-to-GDP ratio also remains a priority: “I know that many MPs voiced their concerns over what they described as an ‘alarming’ rise in our foreign debt levels and have suggested trimming our borrowing,” Madbouly said. The state budget aims to bring down the debt-to-GDP ratio to 84% for the next fiscal year, and to 75% over the next four years, “even though this is not an easy goal, considering unfavorable global conditions.”

And resilience is the name of the (long) game: The government’s priority right now is ensuring the economy remains resilient in the face of global economic shock and shoring up basic commodity supplies to avoid any food shortages. “We don’t know when this war will end, but as per President El Sisi’s directions, we’re doing our best to secure strategic reserves of basic commodities to last 4-6 months,” Madbouly said.

WHAT’S NEXT- Expect Planning Minister Hala El Said and Finance Minister Mohamed Maait to sit in on House committee discussions of the budget to respond to MPs’ questions as they wade through the spending plan before signing off.

Need a refresher on the full budget process? We’ve got you covered with our explainer.