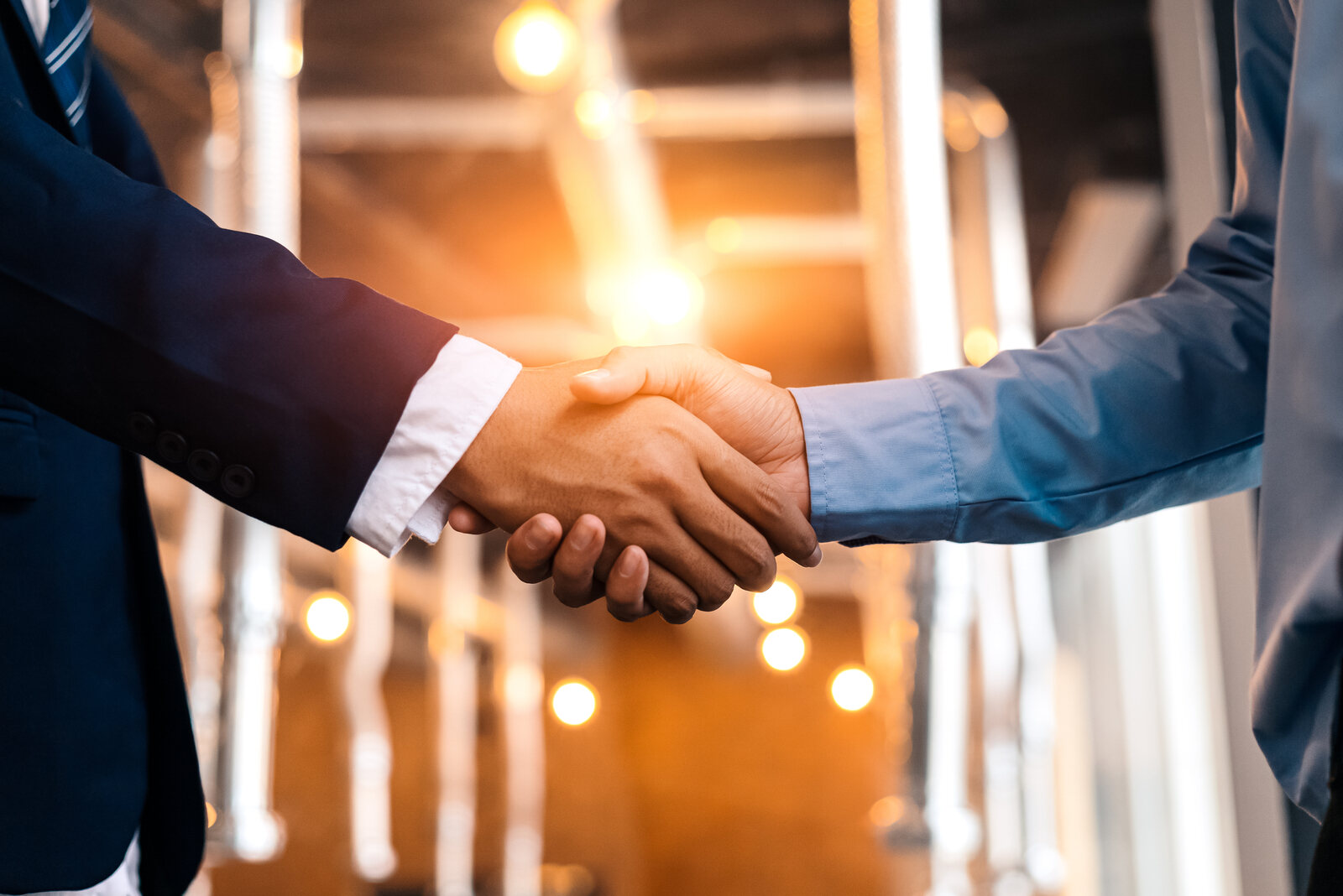 VCs react to Egypt’s up-and-coming venture capital regulations: Last week, we spoke with four high-profile startup founders about the agreement signed by three local regulators to make Egypt a more attractive landscape for VC investment. The reaction was positive, with our sources telling us that the rules could potentially be a boon to the country’s entrepreneurial scene and catalyze further investment into the country. Now, we turn the mic over to those making the investment decisions: the VCs.

A quick refresher: Last month, the General Authority for Investment and Freezones (GAFI), the Financial Regulatory Authority (FRA), and the Information Technology Industry Development Agency (ITIDA) agreed to work together to make it easier for both local and international VCs to invest in Egyptian startups. GAFI has been tapped to prepare a “standard shareholder agreement” for startups, with minority rights being at the center of the contract. That sets the stage for the regulators to explore ideas including founder claw-back clauses, preferred shares, reserved matters, employee stock options, as well as looking at valuation methods (and funding instruments) that are common globally but not yet covered in Egyptian law. In parallel, the FRA is working on regulations that will allow the use of convertible notes to invest in startups.

The plans will help expedite the evolution of the local VC and startup industries and stimulate foreign direct investment into the country. Everyone agrees that, if realized, the agreement’s goals will lay the groundwork to propel foreign investors to enter the Egyptian market. Introducing concepts like minority rights protection and clawback clauses into the culture should help to instill confidence in more international investors to enter the market, they say.

Egyptian laws haven’t yet provided the level of protection and comfort needed to attract foreign investors who usually enter the market as minority shareholders, El Shalakany tells us. International investors don’t have the luxury nor the inclination to spend years in court. Instead, they opt to invest in jurisdictions that have appropriate mechanisms in place to safeguard their rights. The agreement’s goals , if successful, will set the stage for the development of the correct mechanisms to make Egypt a fertile market for foreign investments, El Shalakany says.

The regulation of convertible notes also piqued the interest of most of the sources we reached out to. Convertible notes are internationally recognized funding instruments that make early stage investments easier. Giving local and foreign investors the ability to invest using the same instruments that are utilized globally will further encourage and facilitate investments in the local startup scene, Helal explained.

The agreement, if successful, will galvanize local founders to incorporate their startups in Egypt instead of going abroad, our sources tell us. Whenever Egyptian startup founders are confident of their business models and want to expand and raise funds in major financing rounds, they inevitably change their jurisdiction and establish their business abroad, Elsherif says. This could be for tax purposes (investing via a third country lets each party pay taxes in their own jurisdictions), but the main driver is the complications embedded in the Egyptian system, El Shalakany explains.

The obstacles local startups face include, among other things, the hurdle of trying to partner with foreign investors that operate exclusively in specific jurisdictions. Egyptian startups have to set up shop abroad to be able to partner with these particular investors, Okasha tells us. If local startups can establish their companies in Egypt and are assured that the aforementioned VCs will be interested in operating in the Egyptian jurisdiction, they will continue to set up shop in Egypt, Okasha explains. The agreement’s goals, if successful, will ultimately make it safer and easier for VCs to partner with local startups, and will also make it simpler for founders to set up shop locally, our sources explain. This will render Egypt a fertile market for foreign investments, Elsherif says.

Not all of the sources we reached out to are entirely optimistic, however. Helal thinks the agreement is a well-intentioned first step, but is skeptical when it comes to implementation. He believes the regulators should not attempt to “reinvent the wheel.” Instead, they should study the model of countries like the UAE, who have simplified the process for the incorporation of startups within their jurisdiction. He also thinks the government should consult startups that have established their businesses abroad to better understand the underlying complications that compel founders to set up shop abroad.

What’s next? Well, our sources’ overall sentiment is that this is a great first step, but there obviously is a lot of work to be done. Most think the government needs to work more with stakeholders including VC, PE firms, DFIs, and startup founders to better understand the concerns of Egyptian entrepreneurs as well those of local and foreign investors — and then come out with a roadmap for the implementation of specific changes.