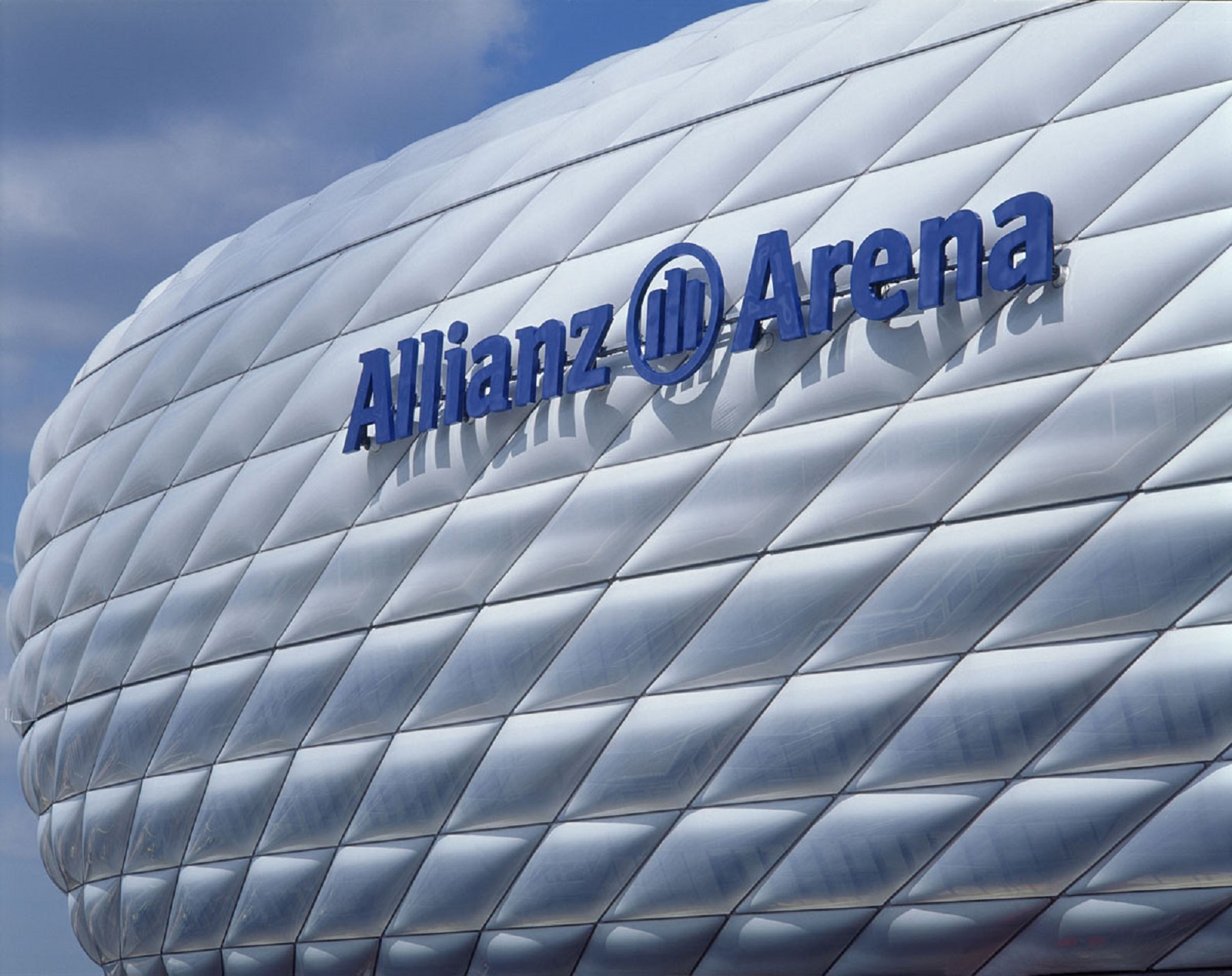 Allianz and South Africa’s Sanlam are merging their operations in Africa to create “the largest pan-African non-banking financial services entity on the continent,” the companies announced in a joint press release (pdf). The newly formed joint venture aims to accelerate the two companies’ growth across their markets in the continent, particularly life ins., which is characterized by a low penetration rate, Allianz Egypt CEO Ayman Hegazy told Enterprise.

The joint venture is expected to have an estimated value of ZAR 33 bn (c. USD 2.05 bn), and will operate in the 29 African countries where one or both companies have a presence. Sanlam will continue to operate on a standalone basis in South Africa, where it is headquartered, and Namibia is set to be included at a later stage.

The JV hopes to offer a variety of ins. products, accelerate product innovation, and facilitate financial inclusion in African markets with high growth rates, in addition to improving access rates to life and general ins., Hegazy told us. This will be done by leveraging Sanlam’s expertise in Africa and Allianz’s ins. solutions for multinationals.

The chairmanship of the joint venture partnership will rotate every two years between the two companies, and the CEO will be announced at a later stage. The agreement is still pending regulatory approval.

What this means for Allianz Egypt: The group’s subsidiaries — Allianz Ins. and Allianz Life — will continue their normal operations under the same board of directors, Hegazy said. The company is currently in the process of obtaining local approvals for the merger.

This marks Sanlam’s first entry into Egypt after eyeing our market for some time. The insurer has had plans to expand into Egypt and Morocco since 2019, and was at one point looking to take an equity stake in an undisclosed Egyptian player.