Why staycation in Egypt 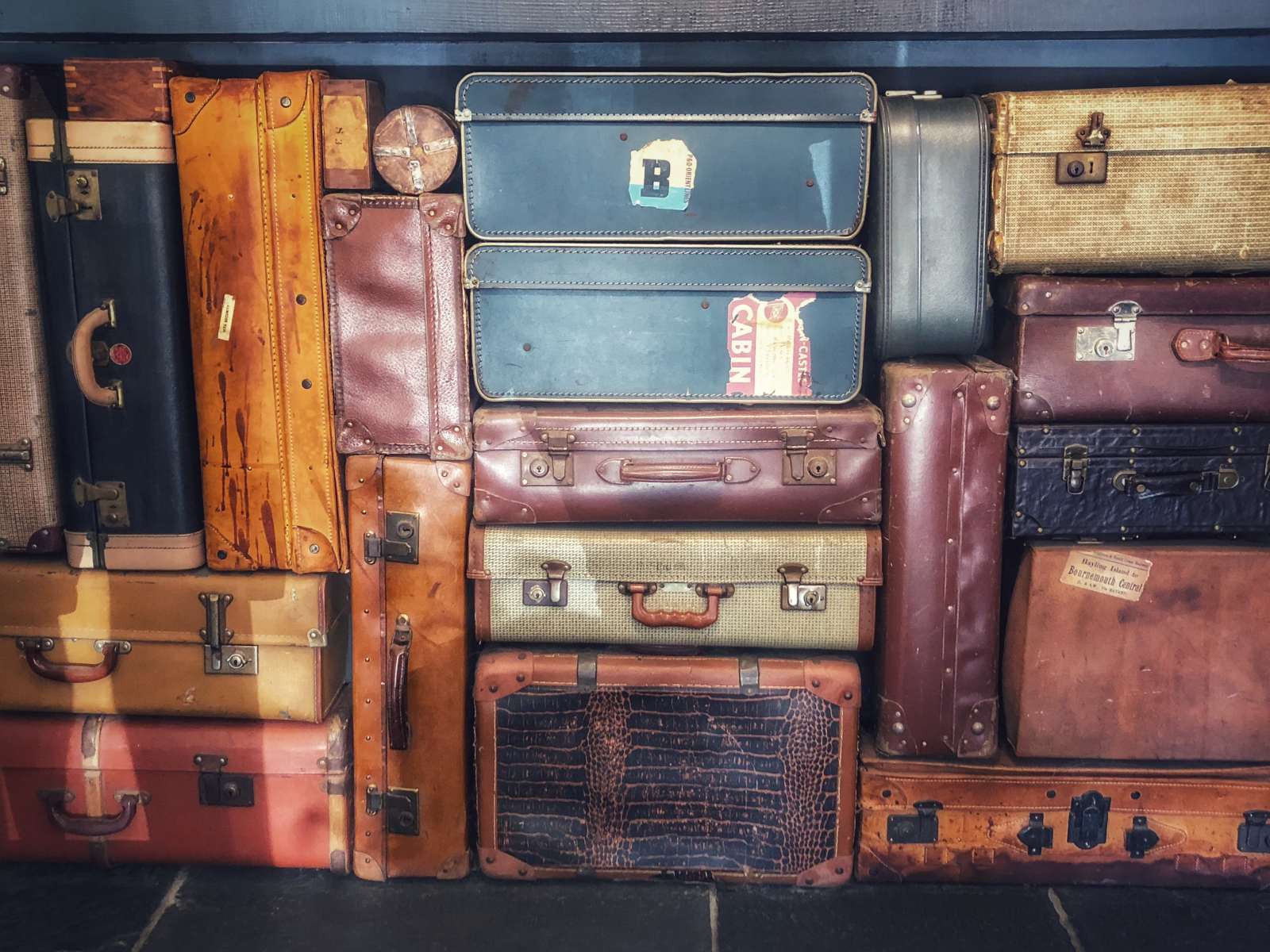 Why staycation in Egypt: We tend to take it for granted, but Egypt is fortunate to play host to a long list of world-beating travel destinations that have something for everybody. Add to that inflation, climate change and a domestic tourism industry that just can’t catch a break and planning a staycation might just be the most sensible choice you can make this year.

Support the ailing tourism industry: For years Egypt’s tourism industry has been battered by a series of domestic and international crises that have left the country starved of foreign tourists. The industry accounts for around 15% of the country’s GDP and is a critical sector for the Egyptian economy and a vital source of hard currency. Up until two months ago, the sector was on the up and up. Revenues had rebounded from the covid shutdown and Russian flights were finally operating routes to the Red Sea following a six-year hiatus. But despite this brief glimmer of hope, the sector is now being hit once again by Russia’s war in Ukraine as nationals from both countries — which account for around a third of our visitors — are unlikely to be coming to our shores anytime soon. The precise impact on the Red Sea tourism industry is unclear, with some putting occupancy rates at 35%, down from 60%, and others putting that figure even lower at just 5%. With all this in mind, there are a lot of local businesses that could use a hand right now.

It’s more affordable to stay put than head overseas right now: It’s no secret that international travel isn’t cheap. Between getting your visa, booking your plane tickets, and accommodation in a foreign country, you’ll almost always be shelling out way more than you would if you took a holiday at home instead. Add to that the double whammy of rising inflation around the world and a weaker EGP, and the prospect of cross-border travel is becoming increasingly out of reach for many people.

Cutting back on those air miles would do the planet a huge favor right now: Global tourism accounts for around 8% of worldwide greenhouse gas emissions, according to a 2018 study published in Nature, which estimates that travel-related consumption at vacation destinations has been estimated to contribute ​​1 kg of CO2 for every USD spent. These figures were brought into sharp relief with the publication of the latest UN climate report, which said that the world will need to slash its emissions by 43% by the end of the decade if we are to avert a climate crisis.

You’ll find most of what you’re looking for here anyway: The good thing is we have tons of options for travelers of all stripes. Whether you’re into history and culture or just lounging by the beach, the country has plenty to offer. It is no wonder why mns of tourists from around the world (global restrictions permitting) flock here to spend some time off.