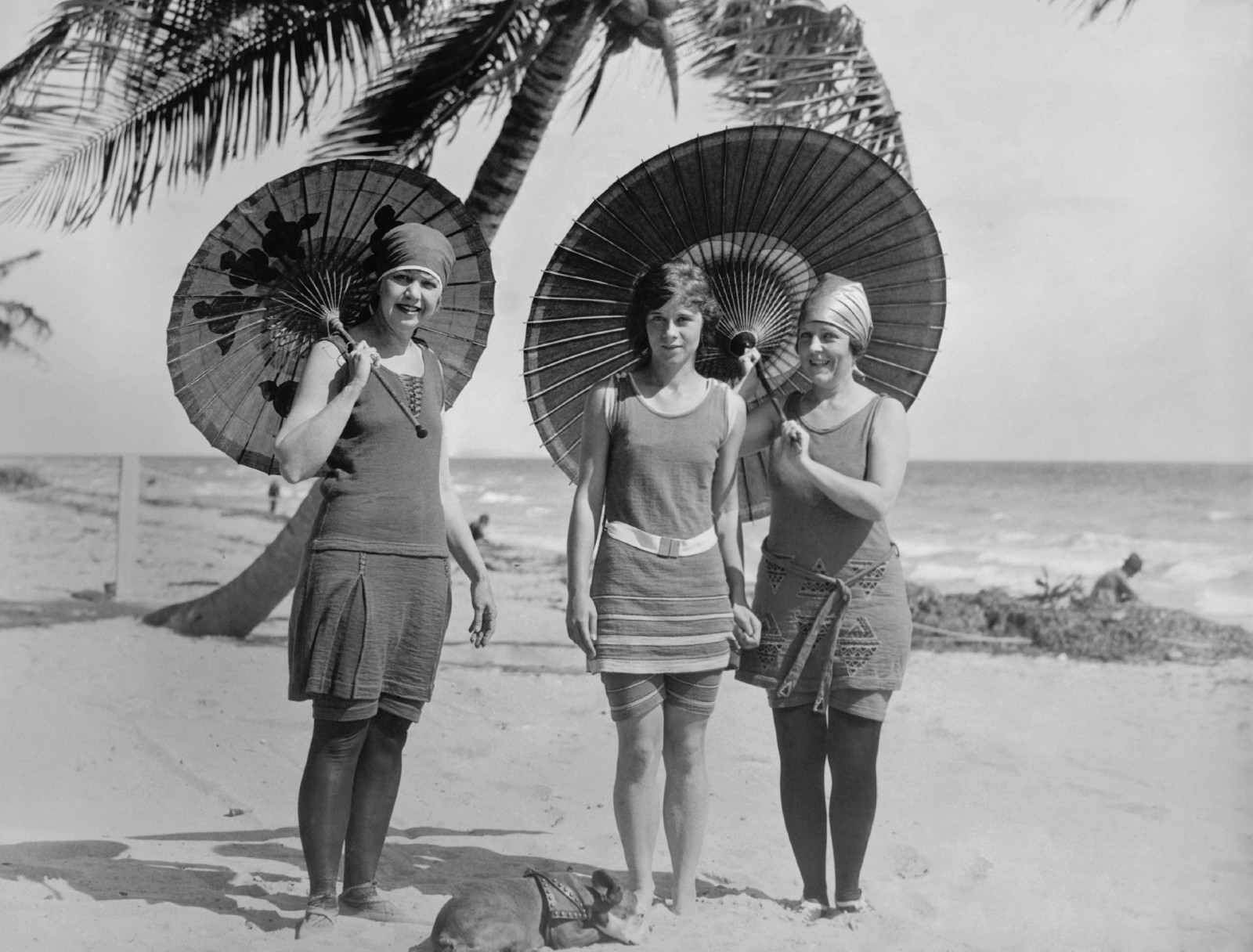 Egypt is hoping to lure tourists from several European countries and the United States to our beach resorts with a new promotional campaign that’s hoped to help fill the gap left by the loss of Russian and Ukrainian tourists, two of the country’s most important tourism markets.

The eight-week “Follow the Sun” campaign launched on social media platforms, including Facebook, TikTok and Instagram, to lure tourists from the UK, Germany, Italy, France and the US, promoting tourist hotspots in Cairo, Giza, Luxor, Aswan, the Red Sea and Sinai, the Tourism Ministry said in a statement on Wednesday. Deputy Tourism Minister Ghada Shalaby told Reuters earlier this month that we will look to attract more tourists from the UK, Germany, Spain, France, Italy, Hungary, and the GCC ahead of Ramadan and Easter next month.

Egypt’s Red Sea resorts are being hit hard by the conflict in Ukraine: Visitor numbers in Sharm El Sheikh fallen sharply with the suspension of flights from Russia, Ukraine and Belarus, with sources telling Al Borsa that occupancy rates in the resort town are now less than 35%, down from more than 60% in January. Even before war broke out, visitors from the region were down about 20-25% since the start of the year.

On the other hand, Luxor and Aswan occupancy rates have risen to 60-70% this winter season, Al Borsa quoted government sources as saying. Around 80 hotels are operating right now, compared to less than 45 hotels last year, sources told the news outlet.

Uncertainty for tourism receipts: Tourism revenues are a crucial source of hard currency for Egypt, and the sector accounted for almost 9% of GDP prior to the pandemic. After being hit hard by covid, the industry saw revenues return to pre-pandemic levels in 2021, surpassing USD 13 bn.