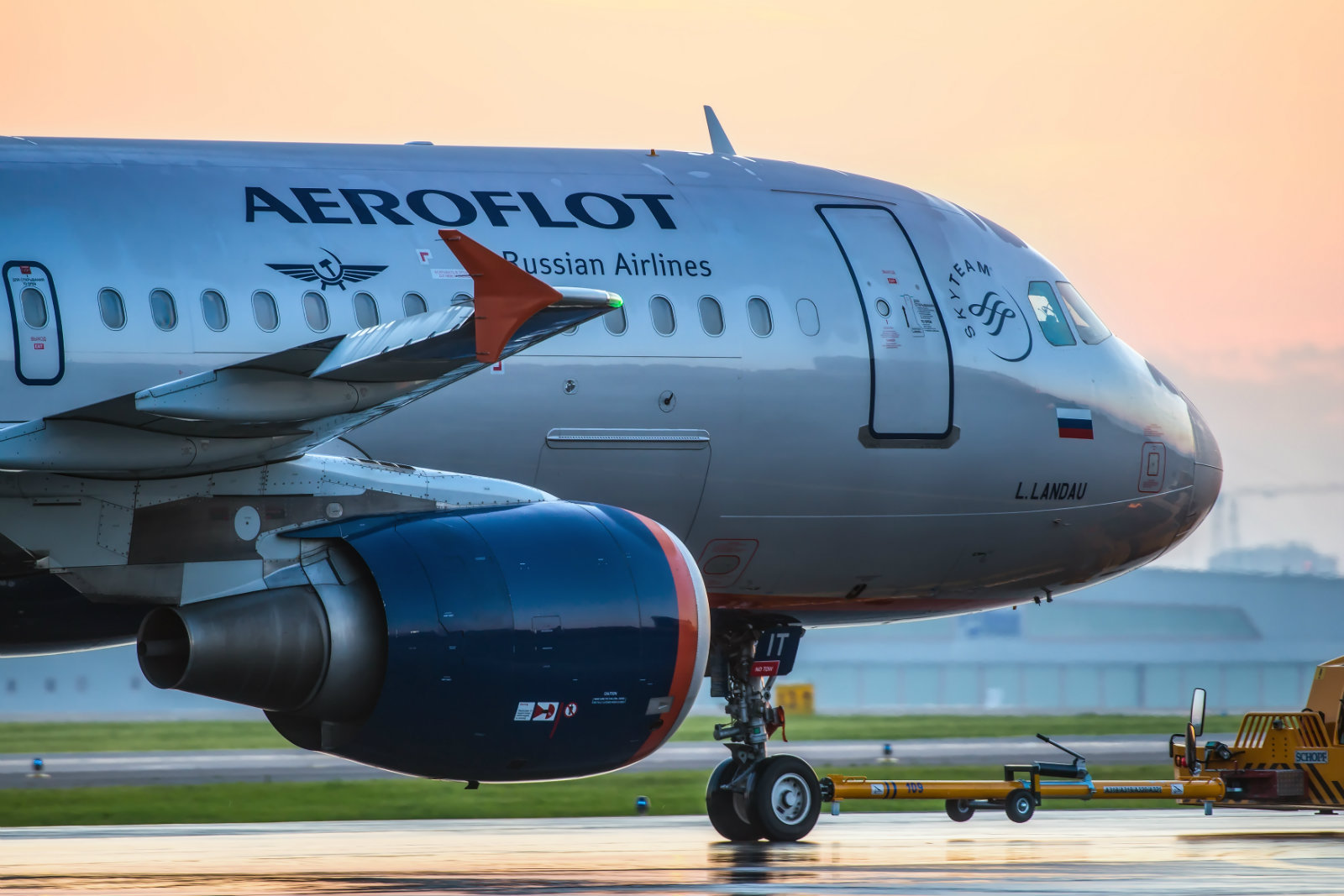 The Russia-Ukraine war means fewer flights to Asia and higher ticket prices: Airlines have been forced to reroute their flights — particularly those operating between Europe and Asia — over the past couple of months in order to avoid the closed Russian airspace, resulting in fewer flights offered, the Wall Street Journal reports. Besides potentially operating some of the longest flights ever, airlines like Finnair have slashed their number of flights to destinations in Asia — like Japan — from up to 40 weekly flights to 10 destinations, down to seven flights to only one destination. “If this continues into the winter, flights will be longer and, on some occasions, might have to make a technical stop,” one industry analyst tells WSJ. Scheduling conflicts, rising fuel costs, and longer flights will also mean higher ticket prices, analysts predict.

How’s this for a flight map? A Russian plane had to make a 15k km detour this week to pick up diplomatic staff that were expelled from Spain and Greece, flying up to the Arctic Circle, across North Africa and over the Caucasus. This was almost as long as the world’s longest flight between New York and Singapore.

Can cash subsidies solve high-income countries’ demographic crunch? Developed countries are increasingly offering subsidies to citizens to encourage them to have more children — an effort that seems to be going to waste, with fertility rates continuing to dwindle in countries like Hungary, France, Italy and South Korea, the Financial Times writes. In France, the rate has dropped from above two children per woman in 2010 to 1.83 in 2021, according to data from the country’s statistics office cited by FT. Some blame cuts to family support, gender inequality and lack of affordable childcare as the main reasons discouraging people from having children — circumstances that cannot be addressed with a one-off USD 1.7k subsidy, one South Korean woman said.

What could put an end to dwindling fertility rates? More gender equality: Countries that score high on different aspects of gender equality — such as Norway, Sweden, Iceland and Belgium — tend to report higher fertility rates. “Higher equality allows especially better-educated women an easier combination of career and family life,” one researcher said. This can also be attributed to fair parental leave, he suggested, asking: “Why not allow some of the men to retreat from work for two or three years to take parental leave and then head back to work?”

We’re having to ask slightly different questions as the country’s exploding population causes increasing concern about how everything from jobs and housing to basic resources such as water will be allocated in the coming decades if this keeps up. At 103,235,889 people and counting, the government is setting up a new dedicated authority to tackle population growth in a sign that policymakers are starting to get serious on the issue. Still, we don’t expect cash prizes for celibacy to be put on the table anytime soon.

Coming soon on Netflix: Ads + cheaper subscriptions. After years of resisting commercials, Netflix is now exploring offering cheaper, ad-supported subscription plans over the next year or two, co-chief executive Reed Hastings said yesterday on an earnings call (watch, runtime 43:18). The introduction of ads would mark a massive shift for Netflix, who had long opposed adding commercials or other promotions to the platform. “Allowing consumers who would like to have a lower price and are advertising tolerant get what they want makes a lot of sense,” said Hastings, adding that ad-free plans will continue to be available to users who don’t want to see ads.

Chill? More like Netflix and Panic: Netflix’s earnings caused its market cap to tank by USD 40 bn in pre-market trading today as shareholders reacted to the news that it lost 200k subscribers in 1Q 2022 — its first subscriber loss in over a decade. With rising competition from newcomers to the streaming market, the company admitted that it had become “harder to grow membership,” causing its share price to dive more than 27%.