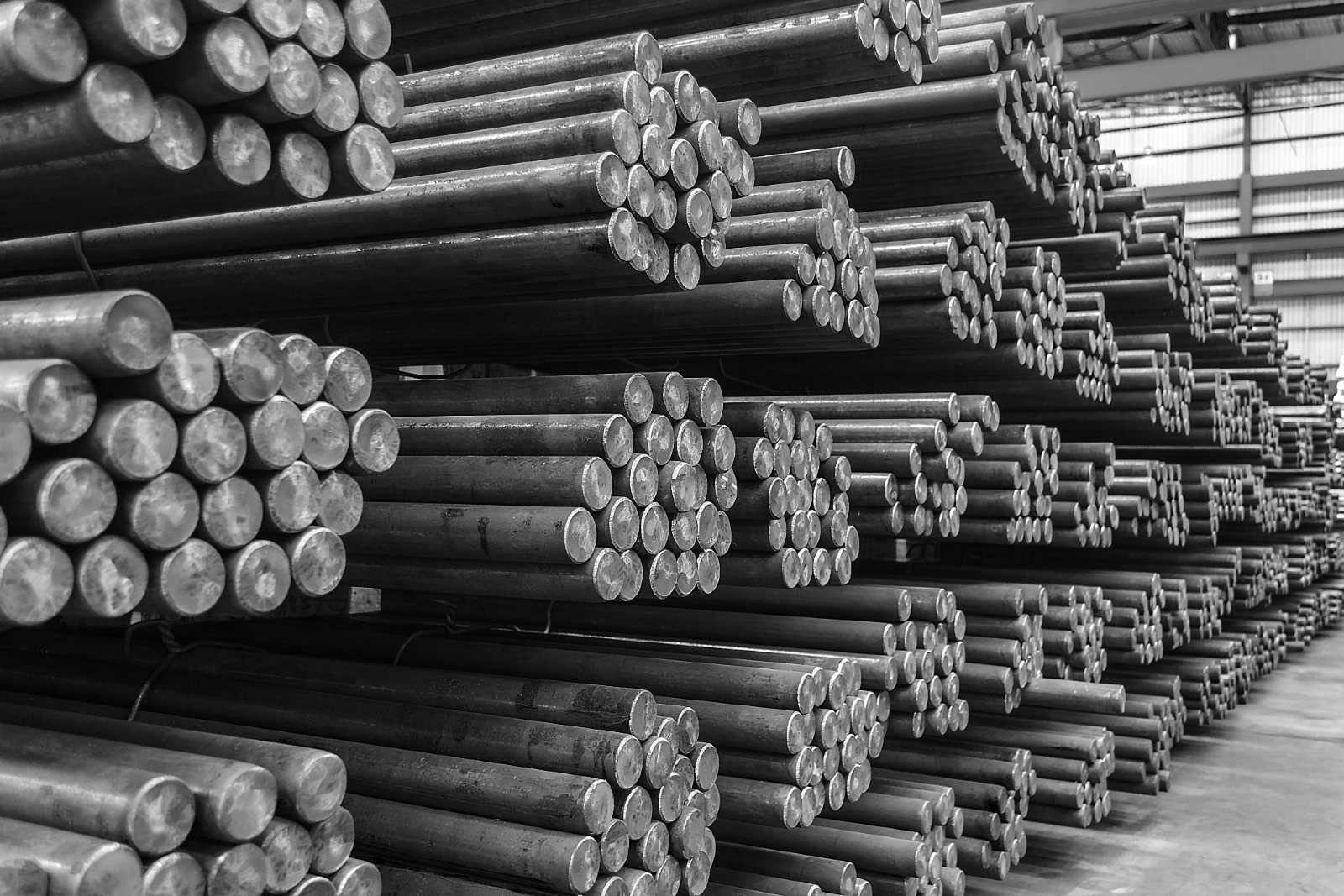 Russia boosted wheat exports by 60% in March despite disruption caused by its war in Ukraine, Bloomberg writes, citing consultant ProZerno. The country exported some 1.7 mn tons of wheat in March, with shipments running at a “rapid” rate in the second half of the month after an initial slowdown in February, as most challenges with payments and shipping vessels were resolved.

We’re apparently still receiving shipments from Russia: Russia’s agricultural exports — which also include corn, barley and sunflower oil — rose 15% y-o-y to hit 2.5 mn tons in March, with Egypt among the top buyers, according to figures from Swiss data firm Agflow cited by Bloomberg. The business news information service did not clarify the type or amount of commodities we’ve been receiving from the country.

It’s another story for Ukrainian exports, which remain “tepid” as Russia continues to block access to the country’s ports. The loss of Ukrainian commodities including grain and sunflower oil means global food markets are continuing to feel the strain, Bloomberg reports, even as Russia ships supplies to some of the customers who usually buy from Ukraine..

Mideast at “breaking point” over soaring prices -UN: Ramadan-observing Middle Eastern nations are “struggling to access enough food because of a toxic combination of conflict, climate change and the economic aftermath of Covid-19,” the United Nations World Food Programme’s MENA director Corinne Fleischer said on Thursday. “People’s resilience is at a breaking point. This crisis is creating shock waves in the food markets that touch every home in this region.”

Some good news for our food security woes: Our domestic wheat harvest season began on Friday, the Supply Ministry confirmed in a statement. With global wheat markets in disarray, the Madbouly government has shifted its wheat procurement focus to local sources, and hopes receive between 5 mn and 6 mn tonnes this season — markedly higher than the 3.5 mn tonnes procured from domestic farmers last year.

The Trade Ministry has banned the export of salvaged and scrap metals for six months in a bid to help manufacturers struggling with price hikes and shortages of raw materials, it announced in a statement yesterday. Scrap metals including copper, steel, lead, aluminum, and zinc are subject to the ban, which came after the Federation of Egyptian Industries called on the government to protect factories from rising input costs and mitigate supply chain disruptions. The move comes a few weeks after the ministry slapped a three-month export ban on staple food commodities to shore up supplies amid turmoil in the global food market caused by the Ukraine conflict.

The inflationary wave set off by the war has heavily impacted steel and other building materials. Steel prices have jumped to around EGP 21k from EGP 15.5k over the course of two weeks due to a significant rise in imported scrap metal prices, which accounts for around 60% of the cost of steel, head of the FEI’s metal industries division Mohamed Hanafy told us last month. In Europe, steel prices soared 51% in the first three weeks of Russia’s invasion, according to Bloomberg.