How Egyptian sectors are feeling the impact of the chip shortage 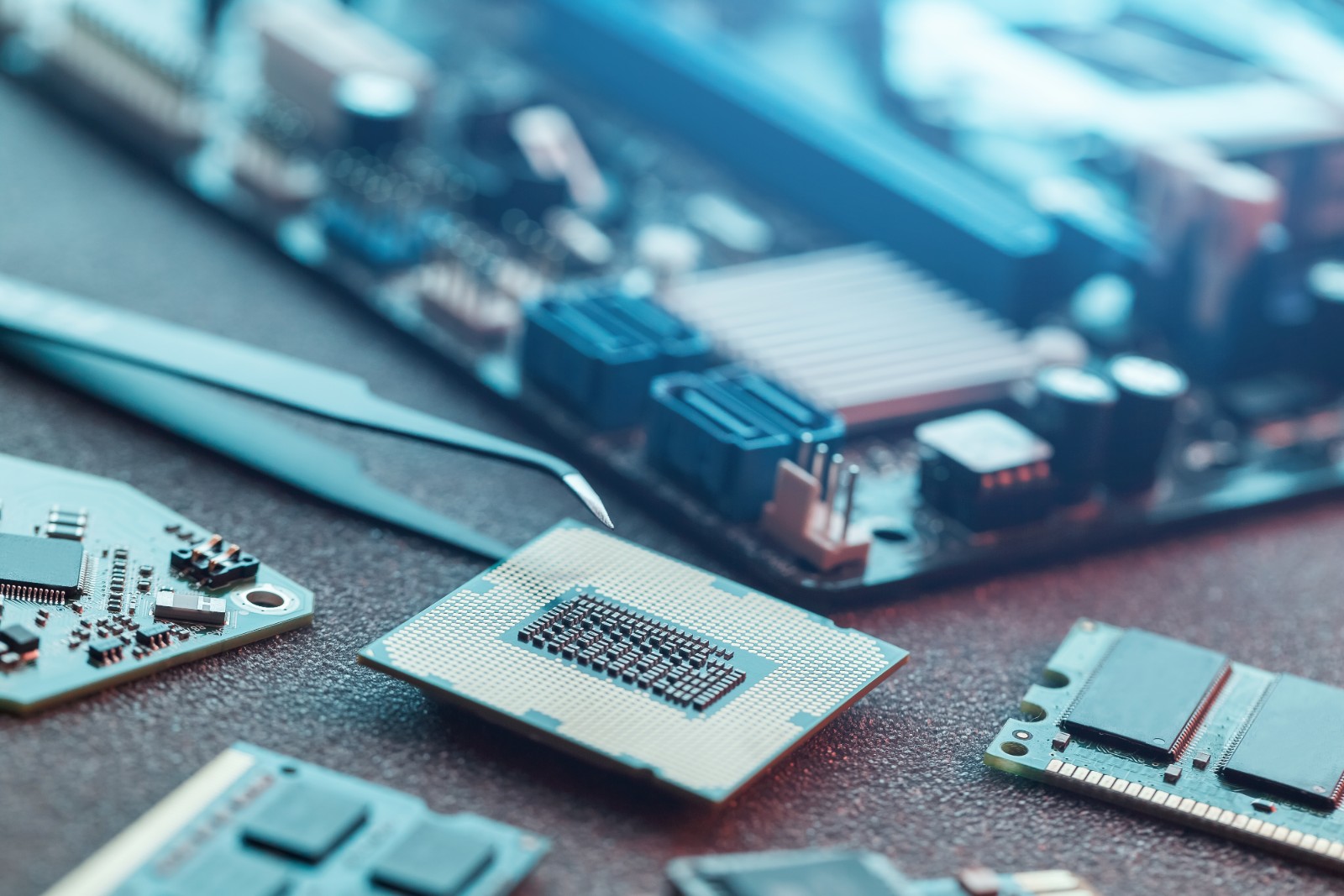 How the global chip shortage is hitting Egyptian manufacturers that are reliant on semiconductors: The global semiconductor shortage has wreaked havoc on multiple industries and highlighted the pitfalls of depending on a handful of chip manufacturers, mainly in Far East Asia. Companies worldwide have attributed a drop in production, supply chain disruptions, and losses in revenues to the shortage — and Egyptian firms are no exception. Enterprise spoke to companies in several sectors on how the impact has resonated here at home and what is being done locally to survive the global turmoil.

Chip prices have gone up since the crisis — and the near-term outlook doesn’t seem brighter: Chip prices increased around 50% y-o-y in 2021, our sources tell us. This might go up even higher, with chatter that chip prices will increase an additional 10-15% in the next period as the raw materials needed to manufacture ships are also in short supply, Pearl Semiconductors Vice President of Marketing & Business Development Mostafa El Khouly told Enterprise.

Which has hit production…: For Elsewedy Electric, semiconductors are necessary for its meters business, which produces gas, water, and energy meters for the Egyptian market as well as for export markets such as Europe and Africa. Elsewedy began to feel the impact of the chip shortage in 2021, Investor Relations Director Noha Agaiby told Enterprise. In 2020, Elsewedy sold 5.4 mn meters, which brought in revenues of EGP 3.3 bn. In 2021, the company was only able to produce and sell 3.6 bn meters for EGP 3.1 bn, with a higher retail price partially offsetting the loss in revenues, she added.

…And led to delivery delays: For Elsewedy, the chips supply gap is in the range of thousands, leading to delays in deliveries, with the current backlog for meter orders adding up to EUR 159 mn, Agaiby said. The shortage has also led to certain machines and electronics not being available, with delay times up to 54 weeks, Si-Ware Systems’ director of production, Mohamed El Arabawy, told Enterprise. Si-Ware Systems produces handheld NeoSpectra Scanners which enable accurate lab-grade material analysis, but the shortage of components has lowered their production capacity in the past year.

Cost structures have had to adapt, sometimes hitting sales: Depending on the margins of products, sometimes the end user carries the increased costs, which can lead to them opting out of adopting the new technologies, Abdelrahman Sameh, whose employer specializes in AI security and safety solutions for the military and public and private sectors. The cost increases across electronic devices and semiconductors is a “killer,” El Arabawy said. “In some cases, you have to carry the increased costs or risk going out of business,” he explained.

This impact on sales was felt acutely by our friends in the automotive industry: The automotive sector was highly impacted by the chip shortage last year, with Abou Ghaly Motors falling 40% from their target of sales for 2021, Group COO Tamer Kotb told Enterprise. While the situation has eased since then, with a 25-30% improvement in chip availability this year, the sector is still feeling the burn, Kotb said. Chip prices have continued to increase and the cost of semiconductors has raised car prices by USD 250-300, he added.

Solar companies are also feeling the hit: Semiconductors are used to create solar cells which make up solar panels. For local manufacturing solar company SUNPRISM, the chip shortage led to a 12% increase in the price of cells in 2021, while the entire panel’s cost increased around 20-25% due to additional factors such as rises in commodities and shipping costs, Chairman and CEO Mohammad Makhlouf told us. SUNPRISM is now considering liquidating its solar panel assembly factory due to an inability to continue production. “Local solar panel manufacturing is no longer viable without a governmental strategy to support the industry,” Makhlouf explained.

Planning in advance has been key for survival: To mitigate the chip shortage, manufacturers are planning ahead more than they used to. Abou Ghaly now studies the real market demand to ensure accurate order volumes, then sends out orders in advance so suppliers have ample time to set up their production cycle, Kotb said. The situation is more complicated for Pearl Semiconductors, as there are limited slots in Taiwan Semiconductor Manufacturing Company (TSMC) for them to reserve to send their prototypes to be manufactured for testing. Whereas before they could reserve a slot a month prior, they now have to wait up to six months and also pay in advance to ensure their slot doesn’t get canceled, El Khouly explained. This has led to their development cycle being prolonged — and any problems during the process can lead to months of delay.

And redesigning electronics has also been a solution: At Si-Ware Systems, the production team now stockpiles enough components to last for a year ahead to avoid delays, but has sometimes had to redesign their products to avoid using unavailable components, El Arabawy told us. This entails undertaking a new development and testing cycle and requesting reissued certifications — a process that often takes months, he added.

The outlook on when the shortage will be resolved is varied: The most optimistic of expectations sees the chip shortage easing sometime this year, courtesy of Kotb. Meanwhile, Agaiby and El Khouly’s timeline sees the problem persisting until 2023. The rest of our sources, however, see the chip shortage lasting 2-3 more years. “The chip shortage will last at least two more years until more semiconductor manufacturing facilities enter the global market and we’re expecting electronics prices to rise in the meantime,” Sameh said. The Russia-Ukraine war could extend the shortage even longer, our sources agreed, echoing reports in the global business press.