ApeCoin is raising concerns about power accumulation in crypto 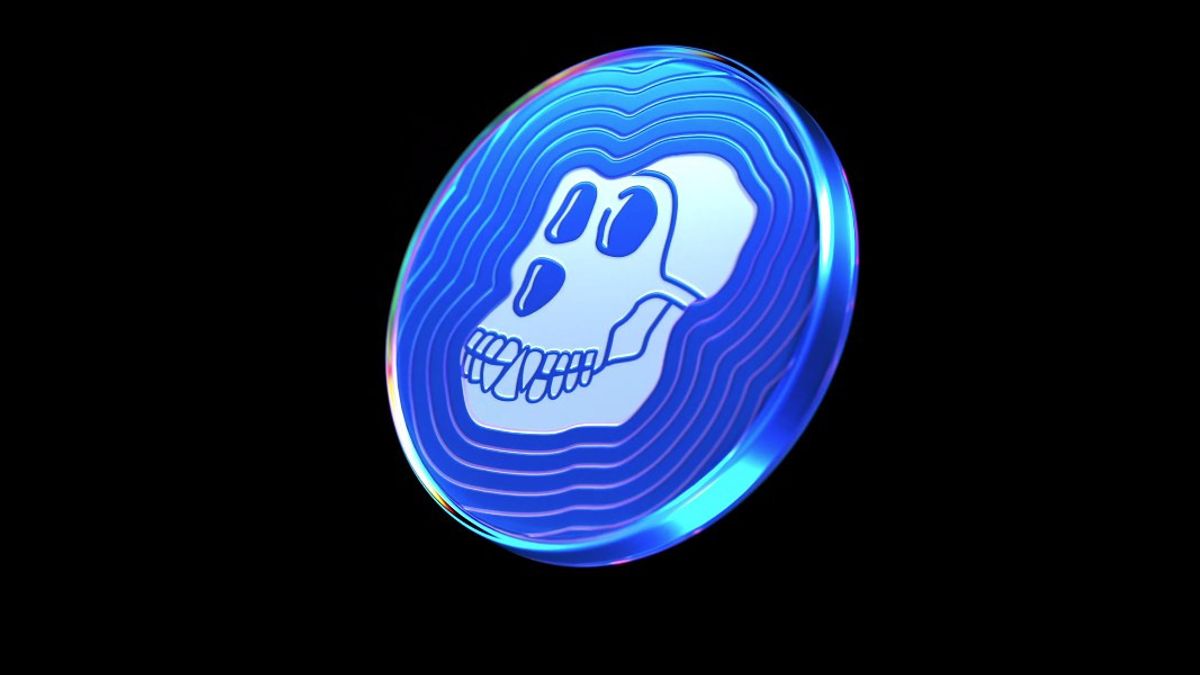 New cryptocurrency, ApeCoin, is raising concerns about power imbalances in the crypto world: ApeCoin is coming under scrutiny for revealing the growing influence a small group of insiders — particularly VCs — are beginning to amass in what many hoped would become a decentralized online space, according to Bloomberg.

Who’s got their hands on ApeCoin? Early-access to the new digital coin was offered via an “airdrop.” This is where certain crypto holders are awarded tokens at no cost, and is a common tactic used by up-and-coming cryptocurrencies to encourage adoption. Members of the highly coveted NFT collection, the Bored Ape Yacht Club, for example, received some 15% of the 1 bn ApeCoins released last week, and the Jane Goodall Legacy Foundation was allocated 1% of the tokens.

Coins are supposed to be as democratic and decentralized as possible: Coin holdings determine influence over the ApeCoin decentralized autonomous organization (DAO) — which is responsible for taking decisions on how the community is run. The ethos behind DAOs is this idea that online organizations can be collectively owned and managed by a group of members, with all of its decisions autonomously encoded in blockchain. The decentralized nature of these organizations means they avoid power-based hierarchical structures, and don’t fall under the influence of a central authority or government.

But concerns are mounting about how the rest are being allocated: Yuga Labs, the creator of the Bored Ape Yacht Club, received about 15% of the coins and all four of Yuga’s founders received 8% between them. The VC investors that provided financial backing for the coin’s launch — Andreessen Horowitz and Animoca Brands — received a combined 14%. This concentration of coins among investors is raising alarm bells that the balance of power in the crypto space is tilting in the favor of venture capitalists.

This ownership structure is beginning to highlight the cracks in Web 3.0’s central philosophy: The problem critics have raised here is that Andreessen Horowitz, Yuga Labs and Animoca currently hold considerable say over how the ApeCoin DAO will run and falls in line with the broader concern that VCs are already accumulating too much power over the formation of Web 3.0.

Could we soon be looking at Big Crypto? Andreessen Horowitz is apparently considering making an investment in Yuga Labs that would value it at USD 4-5 bn. The company also recently purchased the intellectual property of the CryptoPunks and Meebits collections from Larva Labs earlier this week. It’s no wonder then why CoinDesk has anointed it “the first major NFT monopoly.”

Or a new, slightly dubious way to raise capital? The ApeCoin DAO is looking like “a placeholder attempt to capture future potential business under the Bored Ape brand name,” one crypto investor suggests to Bloomberg, pointing to the similarities of the “airdrop” to a company publicly listing on a stock exchange. “It’s closer to a SPAC — money raised today for some possible business to be named later — without the legal protections around real SPACs,” he said.