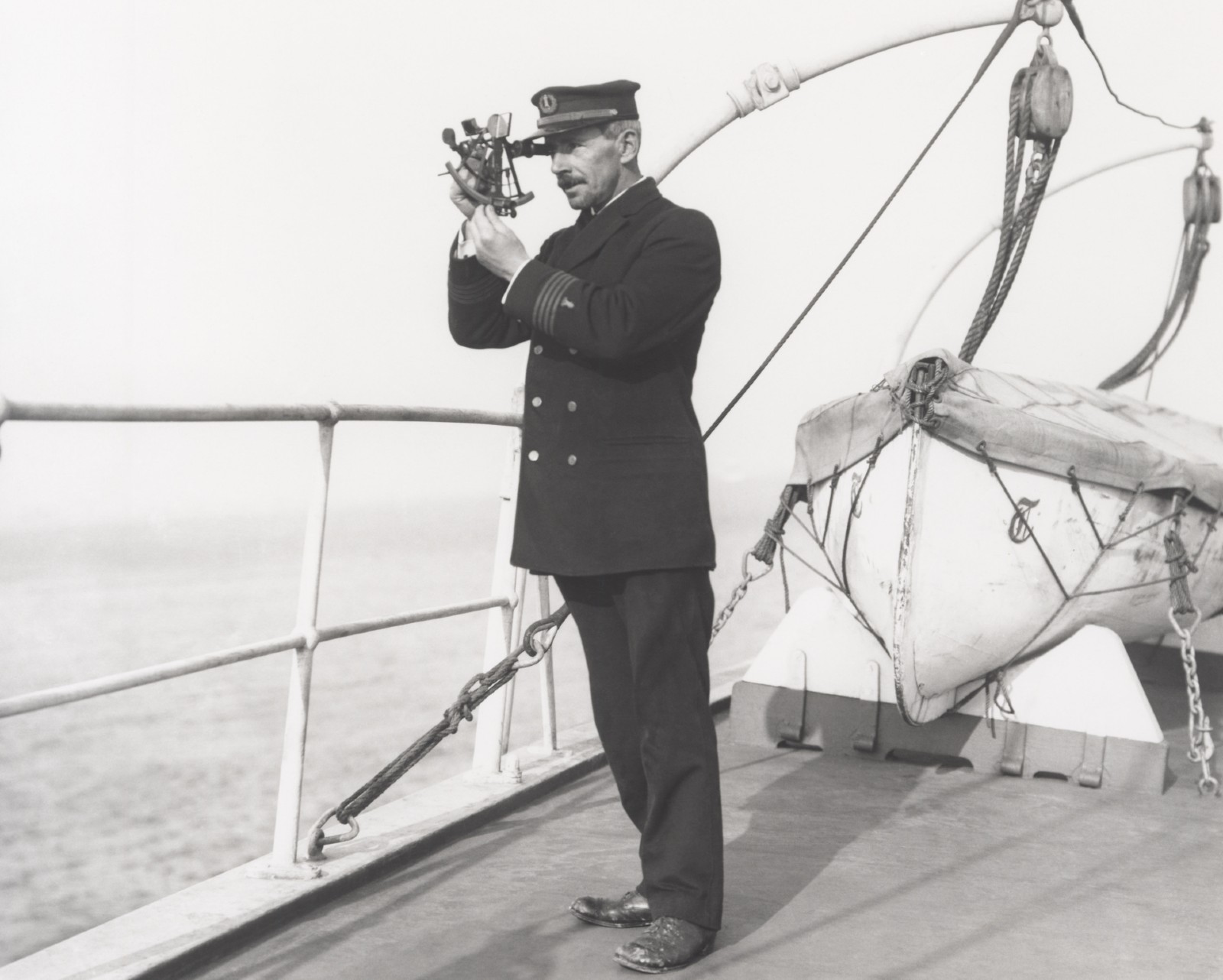 The education fund plans to invest some USD 30-40 mn over the next 18 months in two different transactions, which will be added to the fund’s portfolio, and plans to make its first investment in a nursery after focusing solely on the K12 sector since its launch.

Some 60% of the fund’s capital has already been invested: The fund completed its third and final close last year, which saw it land commitments worth USD 150 mn from investors including the Sovereign Fund of Egypt, 60% (c. USD 90 mn) of which it has already deployed in various investments in the sector, Moussa said. The fund plans to invest the rest of its capital (c. USD 60 mn) over the next 12 months.

RX Healthcare eyes pharma acquisitions: Meanwhile, RX Healthcare Management is looking into two or three majority stake acquisitions of pharma companies in transactions valued at between USD 200-500 mn apiece, to follow its acquisition of United Pharma in 2019. The healthcare platform has allocated some EGP 1 bn for investment since its launch, Moussa said, adding that it plans to finish pumping the entire allocated amount by 2024.

Vortex Energy looks to make second close on its fourth fund, eyes expanding investments to EV sector: EFG’s renewable energy platform plans to reach a second close worth about USD 550 mn for its Vortex Energy IV fund within the next two years, bringing its total capital to USD 750 mn. The fund made its first USD 200 mn close last year, and is now planning to expand its investments to more sectors, including EV batteries and charging stations.

EFG is also looking into launching a new MENA tech fund, similar to its education, healthcare, and energy-focused platforms, said Moussa, who is co-CEO of the investment bank at EFG Hermes in charge of the buy side of the platform.

Bakery chain TBS is looking to spend EGP 500 mn adding a new production line at its factory, Al Mal quotes co-founder Sameh El Sadat as saying. The company is currently in negotiations with three local banks for a loan, and hopes to secure the funding this year. TBS expects its new production line — set to come online in 2023 — will allow the company to double its annual sales to EGP 1 bn. The production line will be added to TBS’s joint venture with Mansour Group, which was inaugurated last year.

German companies kick the tires on Egypt investments: A number of German companies are considering making fresh investments in greenfield and brownfield projects in Egypt, including in the renewable energy, smart transportation and water desalination sectors, according to a cabinet statement out yesterday. This came during a meeting between Prime Minister Moustafa Madbouly and a delegation of 16 German firms who are currently visiting Egypt to discuss investments. The statement did not disclose which companies were present at the meeting.