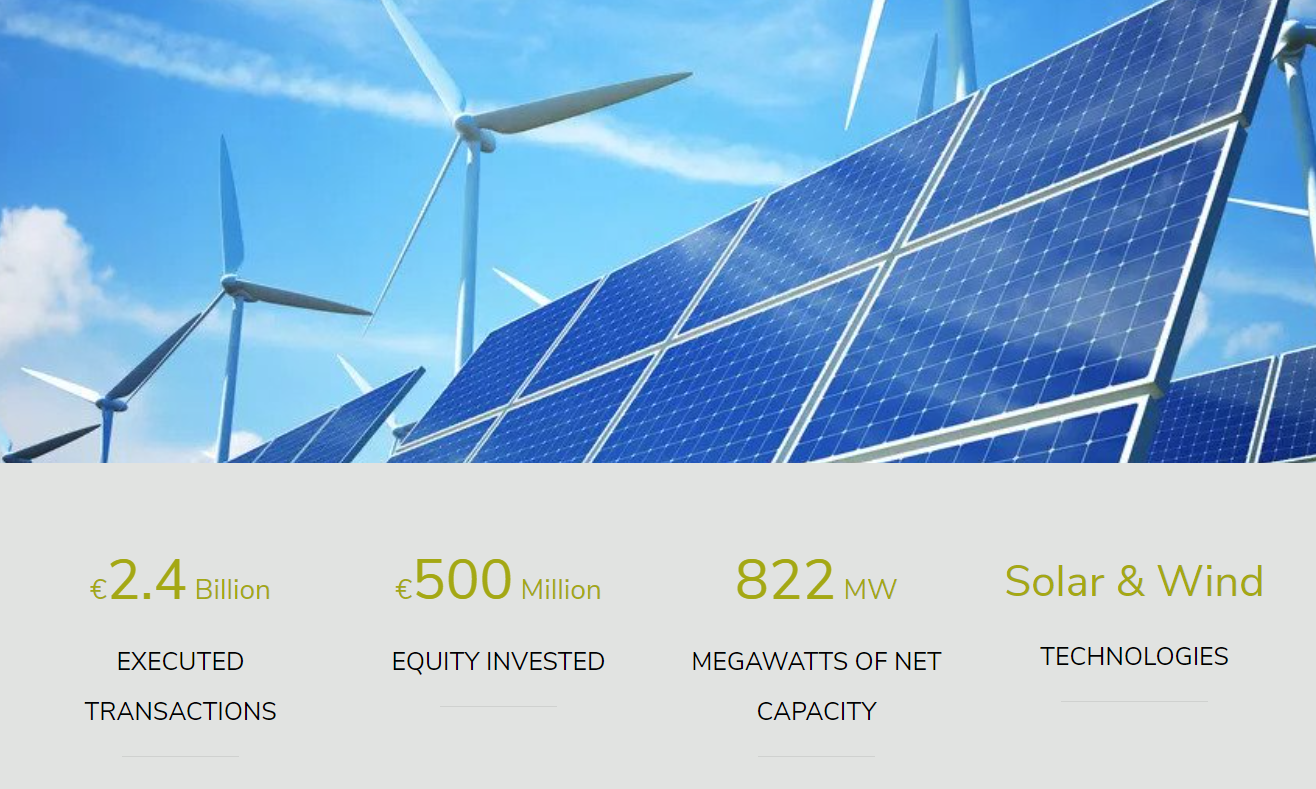 EFG Hermes plans to grow the fund to USD 750 mn in the coming two years, head of Private Equity and Asset Management at EFG Hermes and CEO of Vortex Energy Karim Moussa said.

The fund will look at acquisitions of existing projects and building new ones, Moussa adds. “Most of our targets are growth capital, meaning someone who needs capital to build, as opposed to somebody selling out,” Moussa tells us in a separate interview.

Pipeline for Vortex IV: Currently, Vortex IV is looking at a wind and solar energy developer in Spain, and is assessing transactions in Poland, Greece, UK and the US, Moussa tells us. A lot of developers now tend to do wind and solar together, to leverage renewable energy sources during the day and night, he tells us, noting that “that is going to be the future.”

Why Europe and the US? “Europe is a market that we’re very familiar with and it’s very diverse,” he says. “We’ve been contemplating a lot of investments there.” Vortex IV will also be selective with some markets in Latin America and Australia.

Moussa points to major infrastructure projects such as US Biden administration’s USD 2 tn infrastructure plans, which includes decarbonization and green energy, as one of the main drivers for investing in these markets. He believes that a lot of push in the next few decades will come from “That is why EFG is launching this fund,” Moussa says.

A timeline for a second or final close is still unclear, Moussa says. It is very difficult to raise investments in light of travel restrictions. “This is really slowing us down. You can do hundreds of Zoom meetings, but you’re not going to acquire a company if you’ve never seen someone. You really need to physically meet people,” Moussa says. The process will be expedited once travel opens up in a few months, he adds. So far, EFG has raised from a group of investors that it was very familiar with, but once “business-as-usual” resumes, they will be able to go and close much faster, according to Moussa.