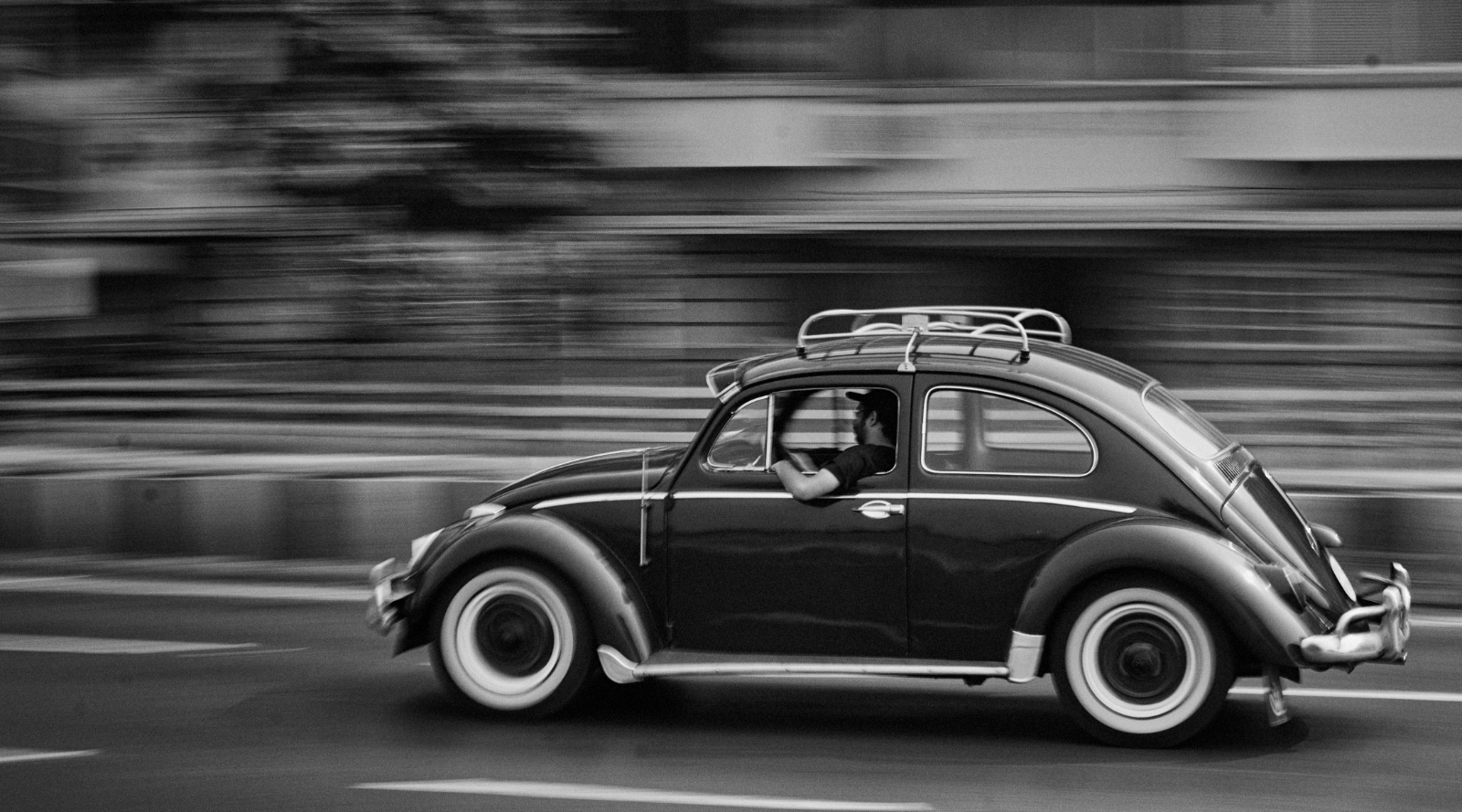 The long-awaited automotive strategy is about to be unveiled: Cabinet reviewed last week the final version of a national strategy to develop the automotive industry, according to a statement. No further information was given on when exactly to expect the strategy’s launch — which were previously told would come by the end of last year — but the statement did provide a few details about what it will include.

Meet the Egyptian Automotive Industry Development Program (AIDP): The strategy will include incentives to localize the electric vehicle and automotive feeder industries under the AIDP, with the aim of enhancing the country’s existing assembly and manufacturing capabilities — and of encouraging new investment to the sector, the statement said.

The program will initially cover the assembly of passenger cars, SUVs, vans and microbuses, according to the statement, as well as R&D centers, testing labs, and automotive software development centers that feed local production and assembly. Participation is optional and comes with a number of incentives.

What kind of incentives will be up for grabs? AIDP will introduce a tariff system that should facilitate customs release procedures for participating firms, support new investment from original equipment manufacturers (OEMs) in Egypt, and encourage assemblers to switch to CKD assembly, according to the statement. CKD, or complete knocked-down assembly, is when a local assembler puts together a completely disassembled vehicle from imported parts (as opposed to CBU assembly, where completely built vehicles are imported, or SKD assembly, where partly-assembled vehicles are imported).

AIDP will also cover the EV industry: AIDP will provide cash incentives of up to EGP 50k for buyers of locally-assembled electric vehicles, the statement said. The government is working to enlist international partners to produce locally assembled electric cars in El Nasr Auto’s factory. Real estate developers will also be obliged to build a certain number of charging points at their residential and commercial projects.

BACKGROUND: The legislation for the automotive strategy has been in the works since 2016, and has gone through years of delays, revisions and overhauls. The strategy aims to grow a car manufacturing industry that can compete with EU, Moroccan and Turkish imports.

Want to manage the government’s EV charging station company? Companies looking to manage and operate a soon-to-be-established state company for electric vehicle charging stations have until this Thursday, 17 March to submit their bids, according to a Public Enterprises Ministry statement. The company will be set up under a public-private partnership, and will deploy around EGP 450 mn to set up 3k charging stations within 18 months in Cairo, Alexandria, Giza, Sharm El Sheikh and several highways, the statement says.

What they’re signing up for: The private sector partner selected to manage and operate the company will be locked in with a medium-term contract for its services, in exchange for a portion of the company’s net income. The company or consortium will also be required to put up 25% (c.EGP 37.5 mn) of the JV’s capital.

What’s next: The ministry will announce the qualified bids the following Thursday, 24 March.