FreshSource secures seven-figure USD in seed round + Kouncel raises EUR 1.2 mn in a pre-seed round led by AfDB 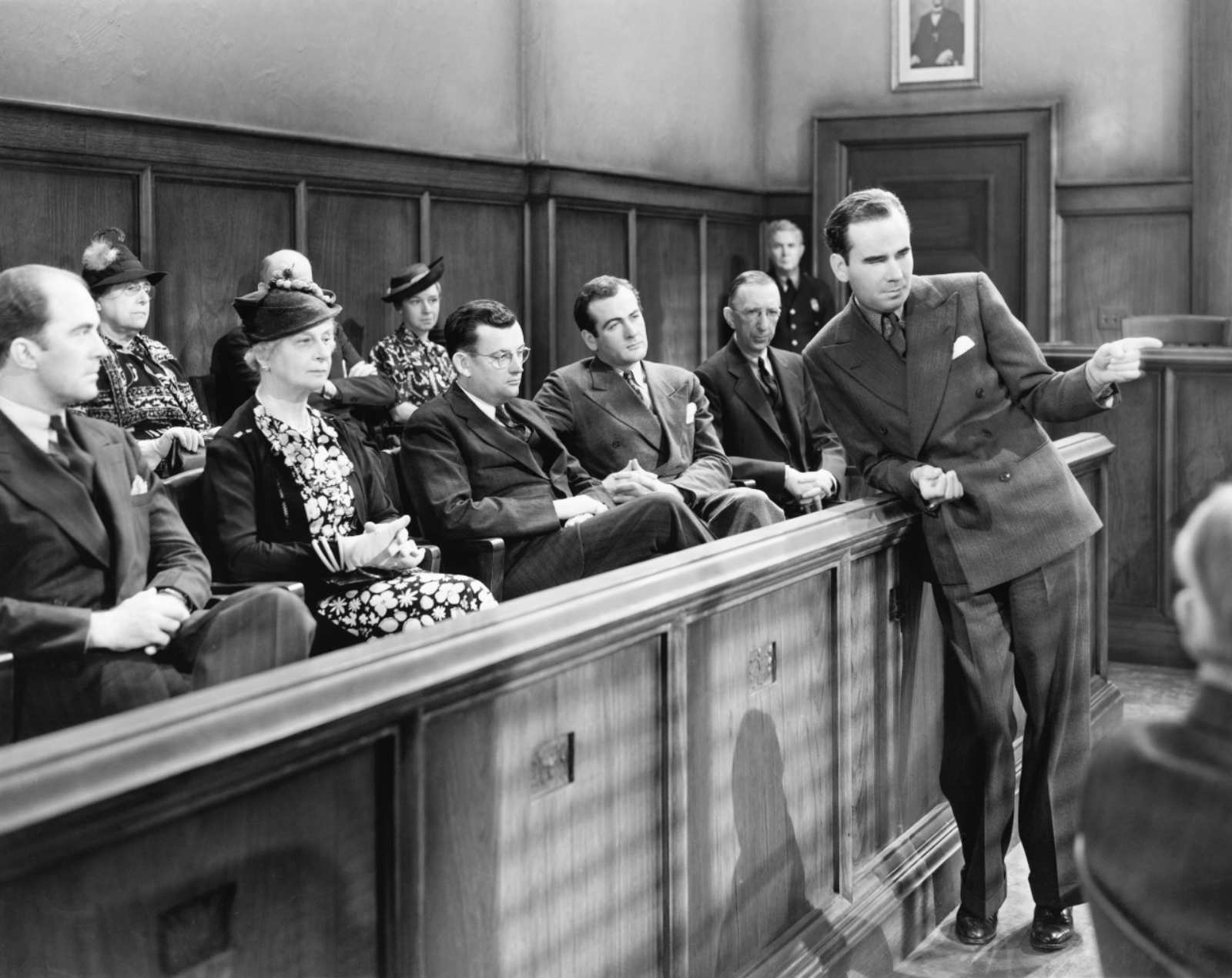 Online B2B fruit and veg platform FreshSource has bagged an undisclosed seven-figure USD seed round led by 4DX Ventures and Wamda, the company announced in a statement (pdf). The agri-supply chain startup plans to use the funds raised to expand across the country, invest in its tech platform, and grow its team, “while also keeping an eye on future expansion in the region.”

About the company: FreshSource is the MENA region’s first B2B agri-supply chain platform, according to the release. Launched in 2019 by siblings Omar and Farah Emara, the startup connects small farmers with businesses including restaurants, hotels, and online and traditional retailers in an attempt to streamline the agri-supply chain and reduce food waste. The company currently operates in 11 Egyptian cities, and in 2020 became Otlob’s (now rebranded as Talabat) first fresh food supplier. FreshSource was last year among four Egyptian startups selected to take part in a Google-led three-month digital accelerator program in MENA.

Online law education platform Kouncel has raised funding and support worth EUR 1.2 mn in a pre-seed round, according to a release (pdf). The round was led by the African Development Bank (AfDB), the Academy of Scientific Research and Technology (ASRT), the Entrepreneurship Development Project in Egypt (Tanmia wa Tatweer), and Zaldi Capital. EUR 250k of the funding will be disbursed in banknotes, while the remaining amount will be provided in-kind as services, company founder and CEO Ibrahim Saleh told Enterprise.

Kouncel is the first online law education platform in the MENA region to offer “modern learning” to lawyers and companies, according to the release. The platform offers online and custom-made courses for Egyptian and Gulf-based litigators in arbitration, litigation drafting, corporate law, intellectual property, and banking and non-banking finance, among other fields.