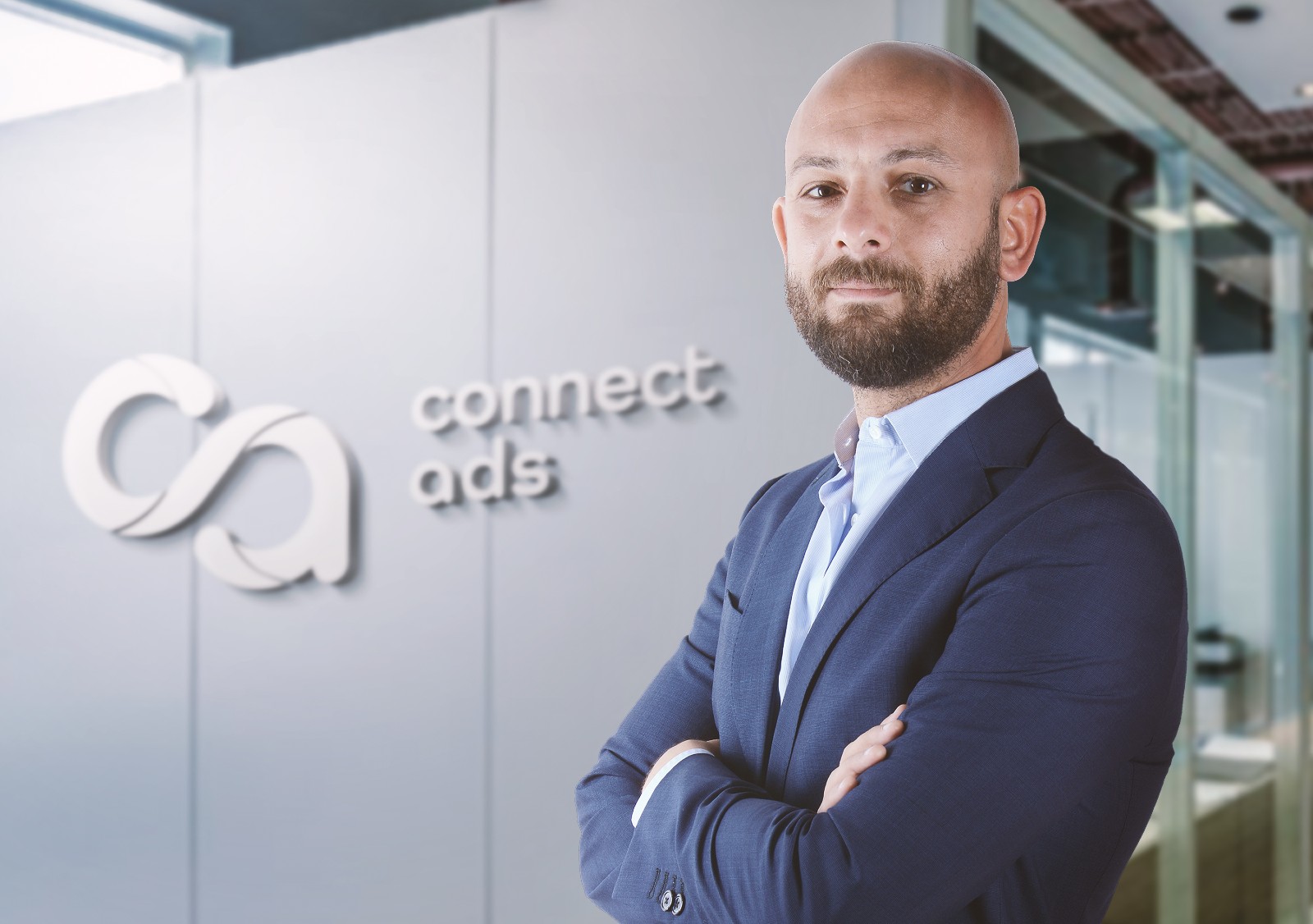 Miami-based Aleph Holding acquired 86% of Connect Ads — a subsidiary of tech investor A15 — through a cash and share swap agreement of an undisclosed value, according to a press release (pdf). The acquisition marks Aleph Holding’s first investment in the MENA region as it aims to expand its suite of global digital media firms. Founded in 2001, digital media and ad solutions provider Connect Ads counts Twitter, TikTok, Spotify and Huawei among its clients.

A15 is calling this it’s second “dragon exit,” a term typically used to denote that the firm was able to pay back the entire fund through a single startup exit. It’s also A15’s third major exit overall, said General Partner Karim Beshara. A15’s first dragon exit was TPay, in which it sold its 76% stake to Helios Investment. A15 will work alongside Aleph Holding to drive further growth for Connect Ads, with the partnership aiming to expand the digital media firm on a global scale.

ALSO FROM PLANET STARTUP- Four Egyptian startups have been selected to take part in a Google-led three-month digital accelerator program in MENA. Fitness app ElCoach, B2B fresh food supplier FreshSource, online legal-tech platform Hekouky, and e-commerce website builder Zammit were selected among 12 Seed to Series A tech startups from the region, according to a statement (pdf). Egypt-based pharma delivery platform Chefaa was among 10 MENA startups to take part in the first iteration of the accelerator program earlier this year.