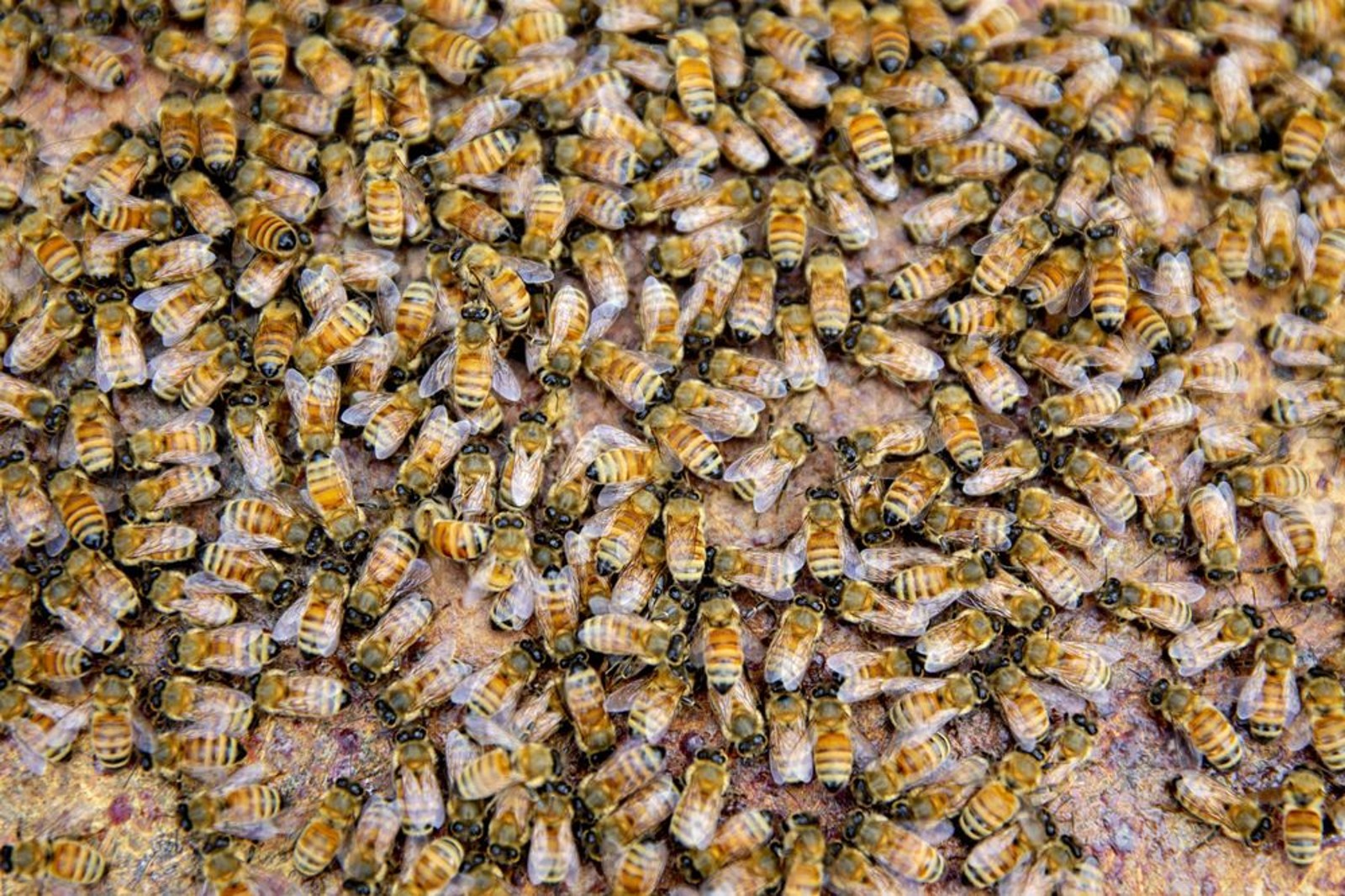 “Bee-washing” threatens wild bee species in Switzerland, reports Bloomberg’s CityLab. A study out of Switzerland shows that the proliferation of registered beehives across 14 Swiss cities — which have almost tripled between 2012 and 2018 — is threatening wild bee species, calling into question the sustainability of urban beekeeping. Honey bees are increasingly being installed by beekeeping firms serving clients looking to up their green credentials, a practice that researchers at York University have coined bee-washing. The research of Swiss cities, which shows how honeybees are bred by pollinators without consideration to native bees, most of which don’t produce honey, indicates that honeybees often beat out wild bee species, butterflies and other local insects in foraging green spaces.

Cuba could be the key to getting the “global south” jabbed up, as it has developed five homegrown covid-19 vaccines and boasts one of the world’s highest vaccination rates, CNBC reports. The Caribbean country’s jabs are reportedly 90% effective in preventing symptomatic covid-19 cases after three doses, and — vitally — are cheap and easy to manufacture at scale, making them an optimal choice for low-income countries. However, the World Health Organization has yet to approve Cuba’s vaccines, partially because of progress being slowed down as the international body’s assessments of Cuba’s production facilities is based on what some say are “first-world standards.”

How can we encourage crypto growth in Africa? The continent’s most popular sport may be a good place to start: As part of the growing crypto sports marketing trend, Binance, the world’s largest digital currency exchange platform, inked an agreement with the African Cup of Nations to become the official crypto and blockchain sponsor for this year’s championship, Quartz reports. Setting its sights on Africa’s most popular sport, this is the company's latest move in its quest to have a stronger presence in Africa’s “hot market” for crypto, blockchain, and Web3 startups. Crypto adoption grew by more than 1,200% by value from July 2020 to June 2021, making Africa the third fastest-growing crypto economy, according to data from Chainalysis, as users turn to digital coins to avoid bank and exchange restrictions. Despite its growing popularity in Africa, crypto still isn’t regulated in most countries, with some financial authorities, like Nigeria, disapproving its use.

In case you needed a reminder: Leave your machete at home before getting on a plane: The US’ Transportation Security Administration (TSA) has released a video on Twitter showing the strangest items confiscated at airports in 2021. While the TSA has given the #1 spot to a chainsaw, we think the weirdest thing has to be #8: A breakfast burrito filled with meth. Other contenders on the list include a machete, fireworks, a cleaver, a can of bear spray, various firearms, and a wine bottle holder that looks like a gun. The last spot on the list went to bullets hidden in a deodorant stick, which the TSA suggests was due to the passenger “sweating bullets.”