Homzmart wants to grow its footprint in Asia 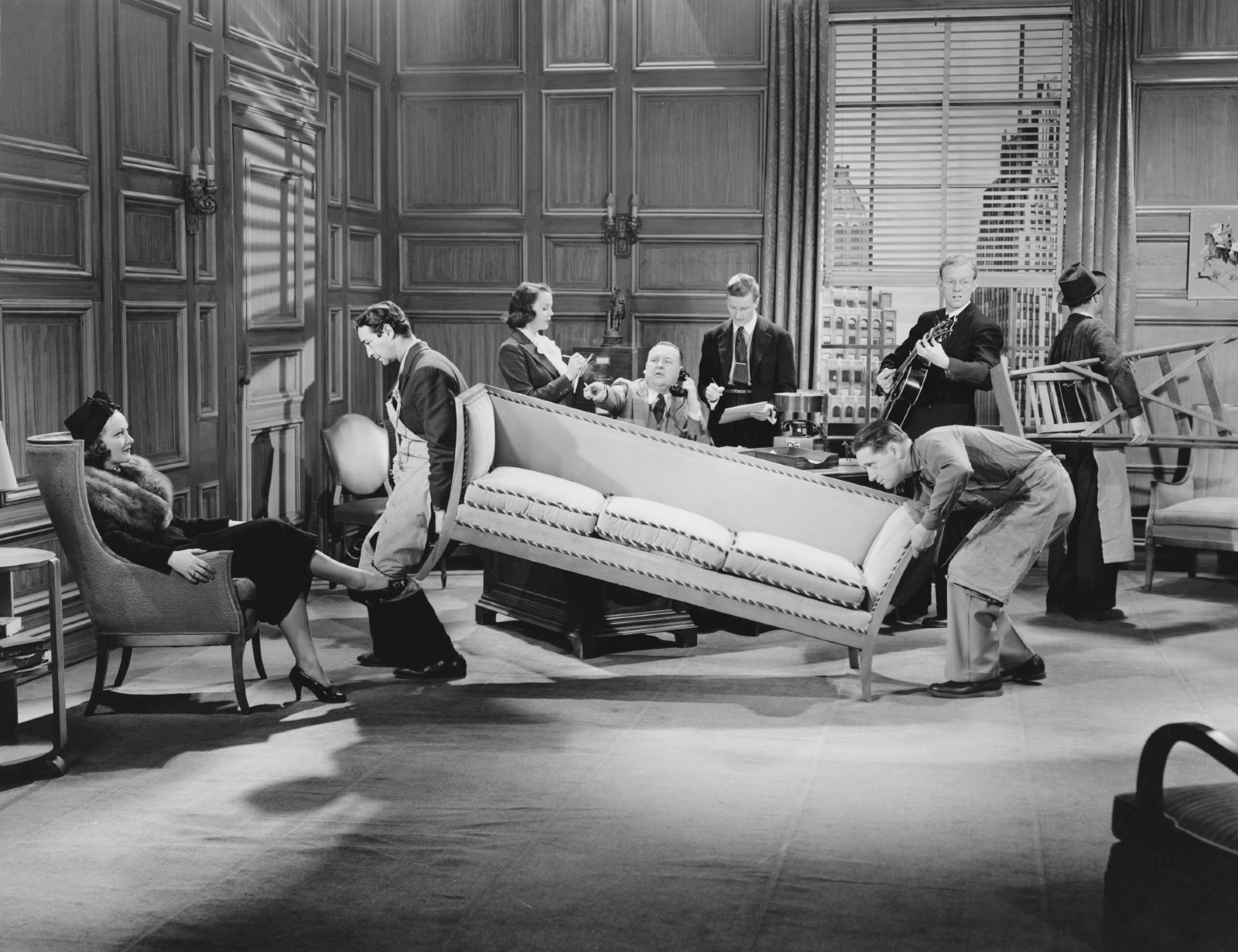 Local expansion is also on the wishlist: Homzmart wants to serve between 20-25 mn homes and is eyeing new customers in the new administrative capital and on the North Coast. The company currently has between 100k-200k customers, Ibrahim said. No timeline was given for the local or international expansion plans.

More funding coming? The company is currently holding talks with investors to raise more financing, the company head said, without giving any details. Investors from Europe and the US are finding Arab markets increasingly appealing, he said.

About Homzmart: Founded in 2019, Homzmart connects suppliers with consumers, showcasing 55k furniture products from different brands and merchants. Last year, the company landed USD 15 mn in a series A round led by China’s MSA Capital and Emirati-Saudi VC firm Nuwa Capital, bringing the total amount raised by the company to USD 17.2 mn.