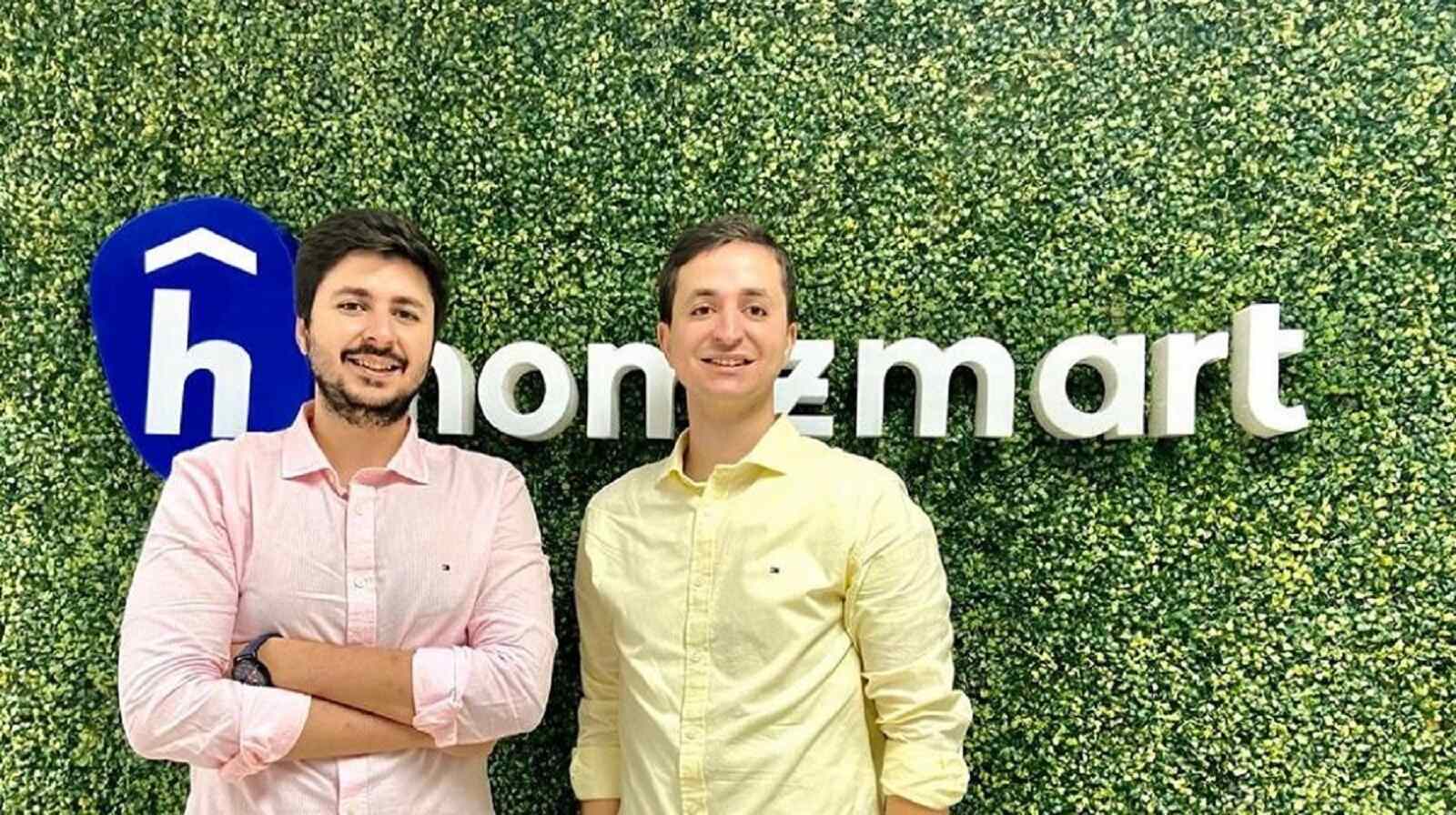 Online furniture marketplace Homzmart has landed USD 15 mn in a series A round led by China’s MSA Capital and Emirati-Saudi VC firm Nuwa Capital, Menabytes reports, citing a statement by the company. Rise Capital, Impact46, EQ2 Ventures, and Outliers Ventures have also taken part in the round.

A MENA expansion is in the pipeline: The online platform will use the funding to “expand regionally” as well as boost its value chain, co-founder and CEO Mahmoud Ibrahim said.

The new round of financing brings the total amount raised to USD 17.2 mn. This includes the USD 1.3 mn the startup raised in February 2020 from MSA Capital, the Oman Technology Fund and Choueiri Group’s Equitrust. Nuwa also earlier invested in the Cairo-based platform, but it wasn’t clear how much back then.

Strong performance despite the global economic slowdown: Homzmart had its sales grow over 30x over the past 12 months, the statement read. The company said earlier it aims to get a slice of the USD 60 bn regional market for furniture.

About Homzmart: The Egyptian startup was founded in late 2019 by former Jumia execs Mahmoud Ibrahim (LinkedIn) and Ibrahim Mohamed (LinkedIn), with the platform officially launching in 1Q2020. The platform directly connects suppliers with consumers, showcasing a variety of 55k furniture products from several brands and merchants.