Tuktuks could soon be replaced with minivans 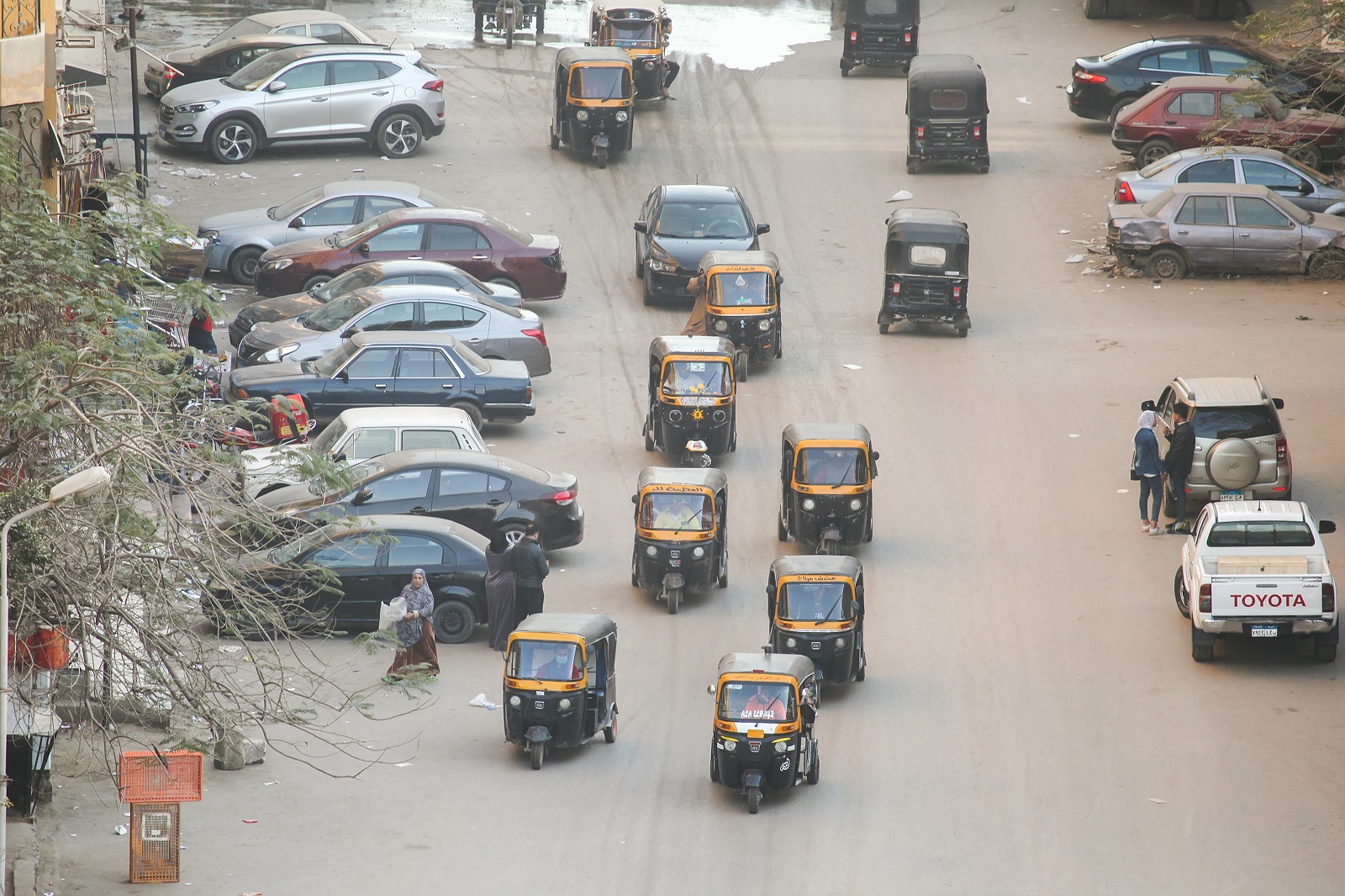 Minivans could replace tuktuks + licenses could be given to 16-year-olds: The Trade Ministry has finished drafting a plan to replace tuktuks with vehicles “similar” to minivans, Al Shorouk reports, citing an unnamed ministry source. The ministry’s plan would also streamline procedures to purchase the vehicles and would lower the minimum age for a license to 16. The plan has been shipped to the Finance Ministry to review the financing budget, the source said, but a separate source from the Finance Ministry denied having received it, saying it needs to first be reviewed by cabinet.

What do we know about the plan so far? The plan should determine which factories will assemble the minivans, as well as their required production capacity, and quota for local components, which was reportedly conditioned to be at 45%. It should also require minivans to be registered as public transport vehicles.

Background: The Trade Ministry recently issued a decision to stop importing the basic components needed for the local assembly of tuktuks, including the base, the chassis and engine in a bid to phase them out. Earlier reports suggested that GB Auto — which assembles tuktuks — could work with the Public Enterprises Ministry to manufacture the tuktuk alternatives, which were then reported to be natural gas-powered minivans, but the talks have since been shelved.