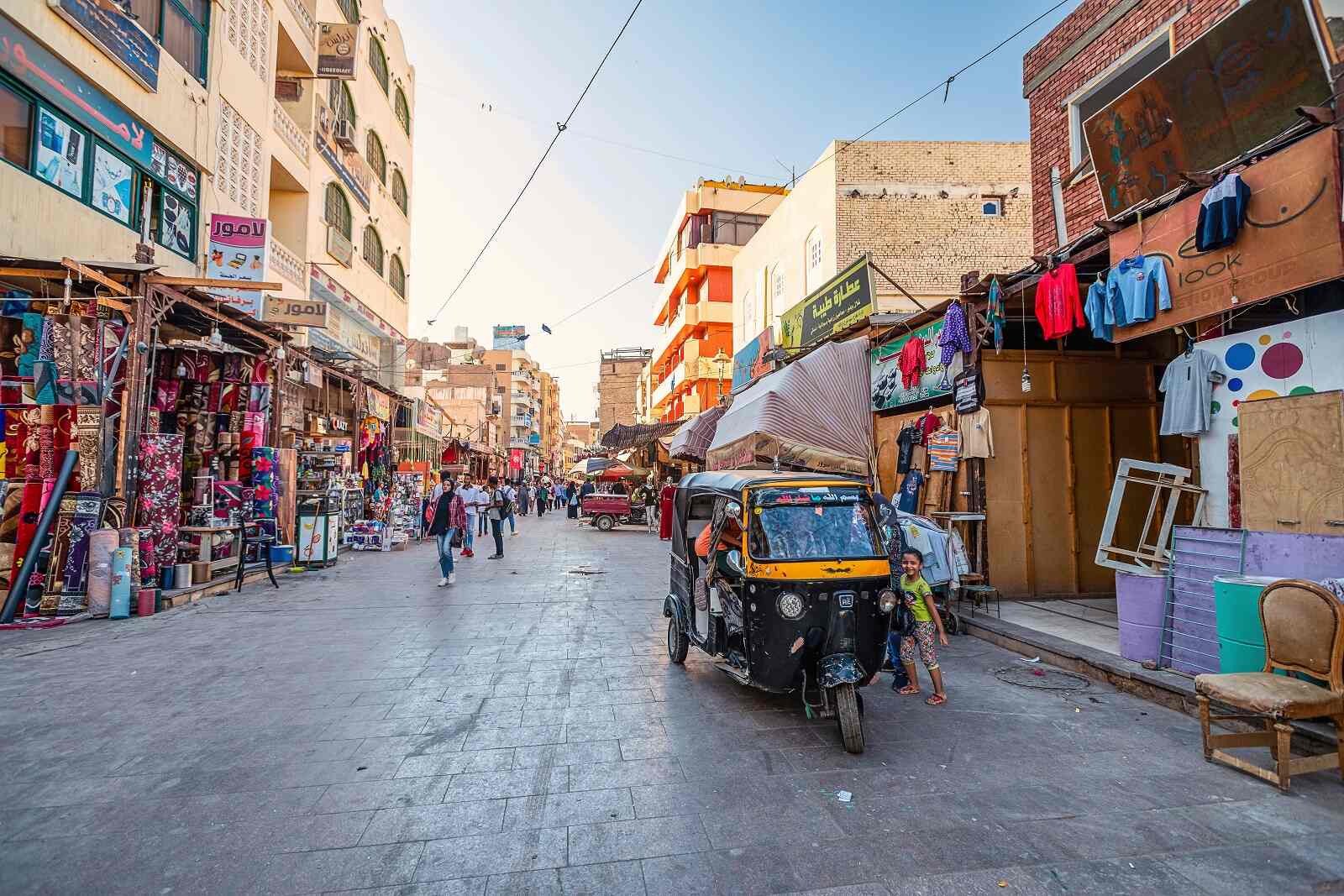 Tuk-tuk import ban has GB Auto searching for alternatives: The Madbouly government’s decision to ban imports of tuk-tuk components is threatening to wipe out GB Auto’s three-wheeler business segment, leading the company to yesterday announce (pdf) that it is preparing backup plans to absorb the shortfall in revenues. “Management is taking proactive steps and has already begun preparing alternatives … the current headwinds are not new to GB Auto, and we are confident that we can mitigate the anticipated impact on our performance,” Marina Kamel, the company’s IR manager, told Enterprise.

How important are three-wheelers to GB Auto? The company doesn’t break out sales figures for tuk-tuks, having always included them in its larger motorcycles and three-wheelers segment. Its e2Q2021 earnings release (pdf) reported the segment brought in EGP 1.8 bn in revenues during 1H2021. This accounts for roughly 16% of its total auto-related revenues during the period. GB Auto sold almost 37k three-wheelers in the January-June period, up 47% on the same period in 2020 and higher than the 30.6k motorcycles sold.

Breathing room: GB Auto still has 3-6 months of inventory, giving it room to mitigate the effect as it looks for alternatives, board member Mansour Kabbani tells us. “We’re a very big diversified company with very big lines of businesses, whether that’s cars or non-banking financial services,” Kabbani added, noting that the company expects to absorb the loss of the tuktuk business.

A potential alternative: The company is considering making a play for the natural gas-powered mini van market, which the government is trying to stimulate through a scheme to encourage motorists to trade in their gasoline vehicles for a natgas-powered alternative. The Public Enterprises Ministry had been in talks with GB Auto to potentially work together on manufacturing the natgas microbuses, but these talks were shelved.