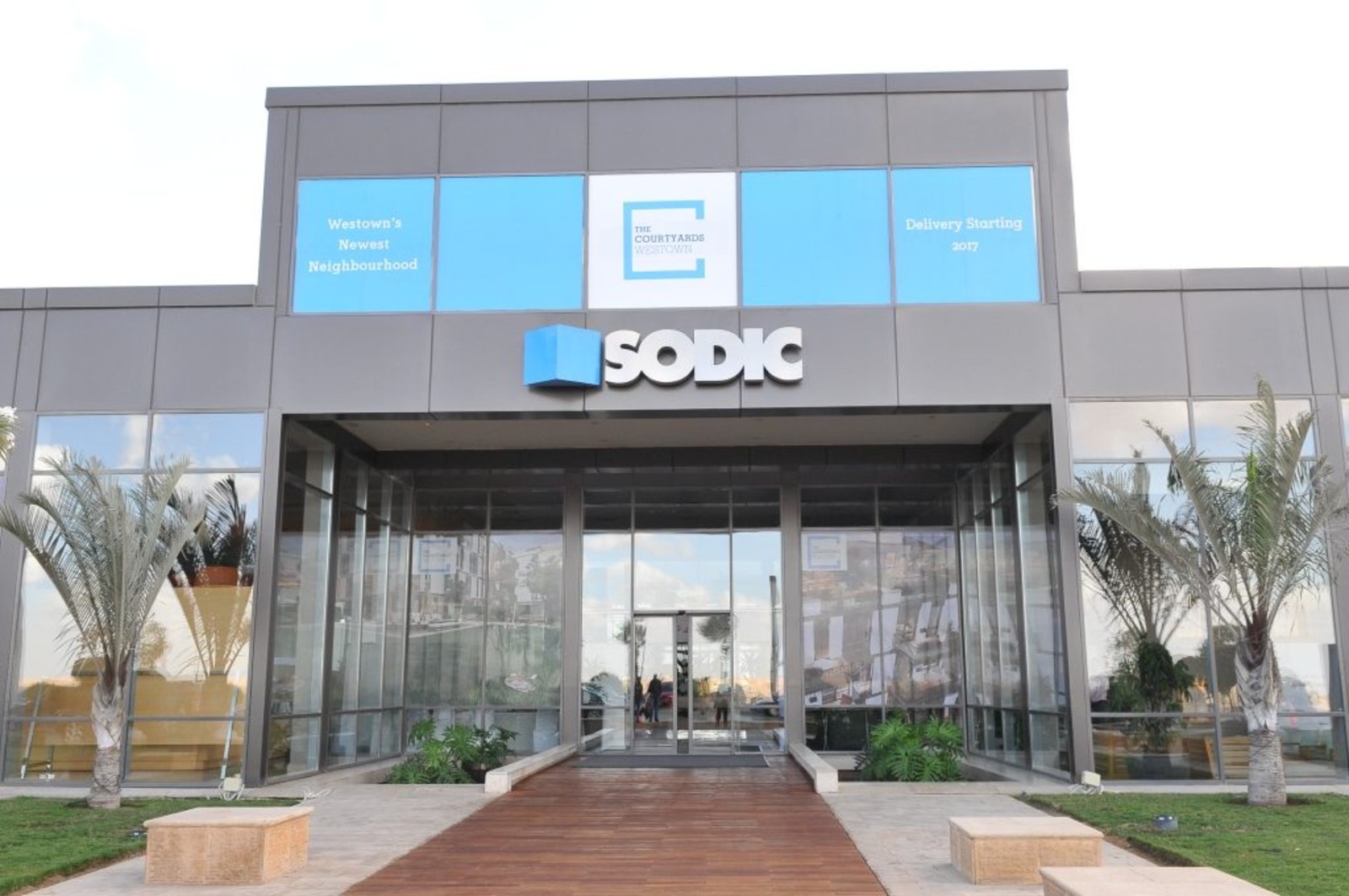 SODIC’s board of directors has approved a bid from Aldar Properties and ADQ despite the offer price falling short of the benchmark set in a fair value report, according to an EGX filing (pdf). The Emirati consortium has offered to purchase 90% of the company at EGP 20.00 per share, valuing the company at EGP 7.1 bn. That’s almost 20% below the EGP 23.42 share price the upmarket developer’s financial advisor BDO had set in its fair value study. SODIC declined to comment further on the statement when we asked yesterday.

The rationale: The developer cited the “current global economic conditions and the effect of the covid-19 pandemic” as well as the consortium’s “economically strong” positions as reasons for backing the transaction at the current price. The consortium is also reportedly not planning to up its bid if shareholders reject the price, after having raised its bid once before from EGP 18-19.

There’s also the fact that Aldar would be a heck of boost for the domestic real estate industry, bringing know-how and a competitive metabolism honed in the ultra-competitive Emirati market. (The transaction going through would also be also a great sign for other foreign investors watching the transaction, but that’s another issue.)

Where does that leave the shareholders? It appears that SODIC’s single largest shareholder — a consortium made up of Act Financial, Hassan Allam Properties and Concrete Plus Engineering and Construction, who together own a 15% stake — has yet to make a decision. Act had been waiting on SODIC to make public the results of the fair value assessment to help “guide minority shareholders on the real value of the company,” CEO Bassem Azab previously told Enterprise. The shareholders now have until 7 December to make a decision. Shareholders need to agree to sell at least 51% of SODIC’s shares for the MTO to be successful. Act Financial did not return a call yesterday requesting comment.

SODIC’s shares closed yesterday at EGP 19.60 each, surpassing the upper end of the EGP 13.95-19.50 band in which they’ve been trading for the past 52 weeks, according to market data from the EGX.

FOLLOW UP- A story we picked up from Al Shorouk earlier this week incorrectly reported that EFG Hermes had decided to respond to the MTO by selling its 2.4% stake in SODIC. A source with direct knowledge of the matter has informed us that EFG offloaded its stake long before the Aldar-ADQ bid.