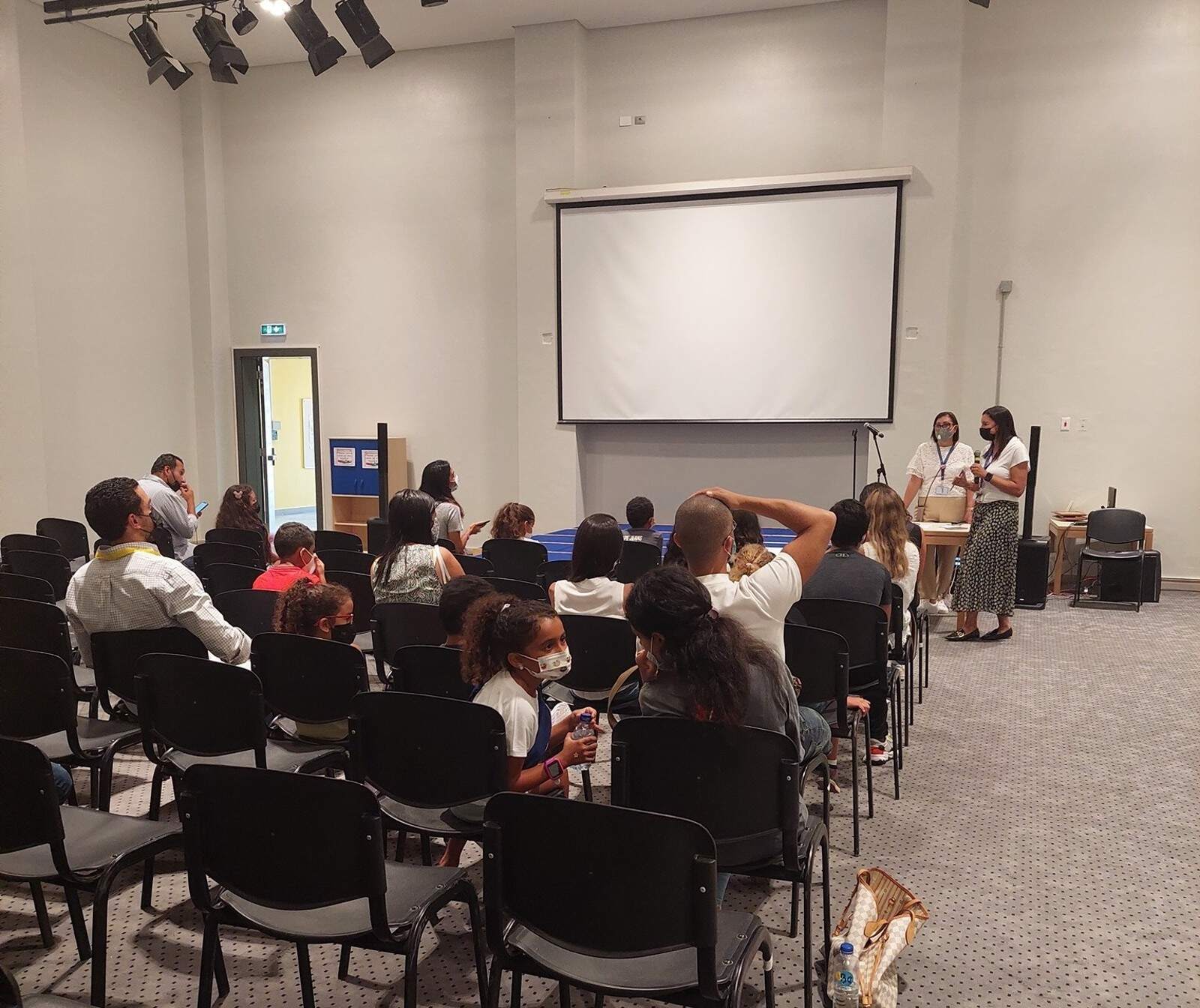 Egypt’s K-12 private schools generally don’t offer scholarships. Why is this? Unlike schools in the UK and US, very few of Egypt’s K-12 private for-profit schools offer academic or non-academic scholarships designed to broaden access. Private schools are legally obligated to set aside 5% of their collective annual tuition fees to offer financial aid, but discounts usually go to existing students whose families are facing financial hardship, under a charitable model, as we reported last week. Today we ask why that is.

A matter of costs and a lack of desire to broaden access: Officials we’ve spoken with agree this is a trend, offering several compelling suggestions as to why. Cost appears to play a role: there’s little advantage to the private school for-profit business model in offering scholarships — which are expensive to sustain. But sources also note that enhancing accessibility to top private schools is really not a priority — or even a conversation taking place — within the broader community.

For Egypt’s private K-12 schools, offering scholarships isn’t seen as necessary for their business models. “Most private schools here have such long waiting lists, that they don’t need to offer scholarships from a business perspective,” says one school leader, speaking off the record.

For international schools in particular, high tuition fees come with the territory: For international schools, in Egypt and the region, high tuition fees are factored into their business models, notes AIS Director Kapono Ciotti. “These schools are expensive to run and usually exist for a purpose,” he adds. “They’re either serving local clientele, who can afford to send their children to them. Or they’re serving international clientele who are in the country for a reason. Then the prevailing thought is that their employers can afford to pay for the schools.” El Alsson Executive Director Karim Rogers conveys a similar message: “I wouldn’t say we’re substantially expensive, but we are an expensive school relative to others.” CAC and BISC — both widely believed to be among the most expensive of Cairo’s international schools — didn’t respond to our requests for comment on issues addressed in this story.

But beyond financial considerations, some seem to not want to broaden access in K-12 private schools altogether: There are many social reasons for limiting financial aid and access to private K-12 schools, says Rogers. Offering financial aid to students from very underprivileged backgrounds would see private schools inundated with scholarship requests, while children from marginalized backgrounds would have trouble integrating, he believes. Of El Alsson, he notes “we are a socially selective school.”

“I think class systems in Egypt are perceived and accepted as fairly static,” notes Ciotti. The idea of transcending class — so prevalent in the US as a concept — doesn’t really apply in Egypt, he adds.

Some are trying to change this: Egypt Education Platform (formerly GEMS Egypt) — one of the very few institutions we found that does offer academic scholarships — says it’s specifically trying to increase diversity. EEP sees its platform as one that offers quality education to all segments, says Director of Communications Amr Sherif. “You’ll find diversity in our programs, where we give these chances because we want to enable our students to develop their skills.”

El Alsson, which doesn’t offer formal academic scholarships, also saw positive results from sponsoring a talented student — but as a charitable endeavor. El Alsson co-sponsored an academically outstanding student, after being approached by the parents of an existing student who suggested the idea as charity, says Rogers. “We did this for one student, who was a genius. He did come from a different social background. The parents who suggested it told us he was phenomenal. They sponsored a bit and we sponsored the rest.”

But across the board, increasing social diversity at Egypt’s private schools doesn’t seem to be a priority. It’s seen as much more pressing to support less financially privileged students to go to good universities than to support them to go to top schools, note Elzayat and Eduhive’s Karim Mostafa. “At the university level, even a lay person knows that some people, if they don’t get financial support, won’t make it to university,” says Elzayat. “But people don’t make the same connection at the K-12 level.”

For many, the idea simply isn’t on their radars: Within the K-12 industry, the perception is that because K-12 education is mandatory, parents will do everything they can to ensure their children can access the best prospects available to them, says Sherif. “So I don’t think most K-12 schools think scholarships or financial aid is necessary.” Elzayat agrees: “There’s an assumption that everyone will end up going to school somehow.” The idea of giving more people access to better schooling isn’t on many people’s radars, she adds.

It’s worth noting that AUC — generally regarded as Egypt’s most elite institution — has a scholarship program specifically to enhance accessibility. The Public School Scholarship Fund (PSSF) targets Egyptian public school graduates, covering tuition and fees for all recipients, and housing and transportation for some. “AUC's scholarship program is designed to increase access to AUC and ensure we’re recruiting the very best students from a diverse pool,” Provost Ehab Abdel Rahman tells Enterprise.