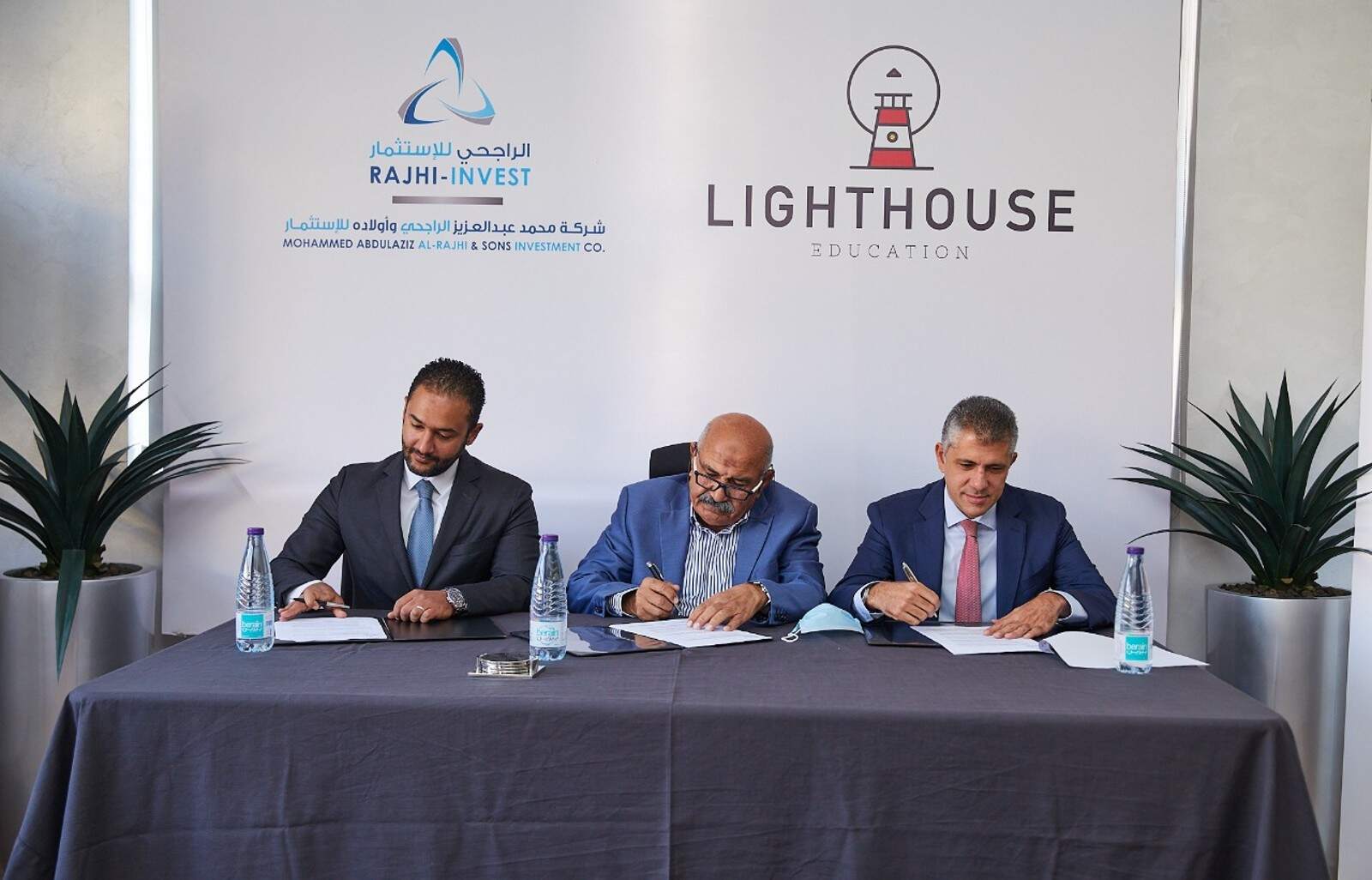 Lighthouse has this Saudi investment company to thank: Al Rajhi Investment Holding Company (Rajhi-Invest) has become the latest limited partner in the fund with a EGP 75 mn commitment, Lighthouse announced in a statement (pdf) late last week. This is the company’s first investment in Egypt, said CEO Mohammed El Samman in the statement. The fund’s current portfolio spans industrial building materials, food and beverage, banking, real estate, and tourism, and is part of a large family-owned conglomerate that includes Al Rajhi Bank and Rajhi Steel.

Who are the other partners? The bulk of the capital has been provided by state-owned organizations. Misr Ins. Holding has made the biggest commitment, contributing EGP 125 mn, while the Sovereign Fund of Egypt and Banque Misr provided EGP 100 mn each. United Bank of Egypt has committed EGP 50 mn and fund managers Hossam El Kabbany, the founder of Al Orman schools, and privately-owned financial advisor Ironwood Investments have put up EGP 20 mn. The identities of the investors who provided the remaining EGP 90 mn are unknown.

The fund could start announcing acquisitions within months, El Sherif said in the statement. The platform aims to acquire majority stakes in at least two of four shortlisted K12 private schools before the end of 2021, and was conducting early due diligence over the summer, El Sherif told us at the time. All of the near-term acquisitions are located in Greater Cairo, he added, with greenfield projects expected to follow at a later stage.

Lighthouse was launched in July to channel investment into K12 private schools. The platform plans to invest in 10-12 schools, focusing initially on Cairo and Giza before turning its attention to other areas of the country such as Alexandria, Beni Suef, Assiut, Port Said, Gharbia, and Qalyubia. The platform is aiming to reach its second close before the end of 2022 and hopes to eventually increase its capital to EGP 1.75 bn.

EDITOR’S NOTE- We previously reported that Suez Canal Bank was among the founding members of Lighthouse Education. We’ve since been informed that this is not the case.