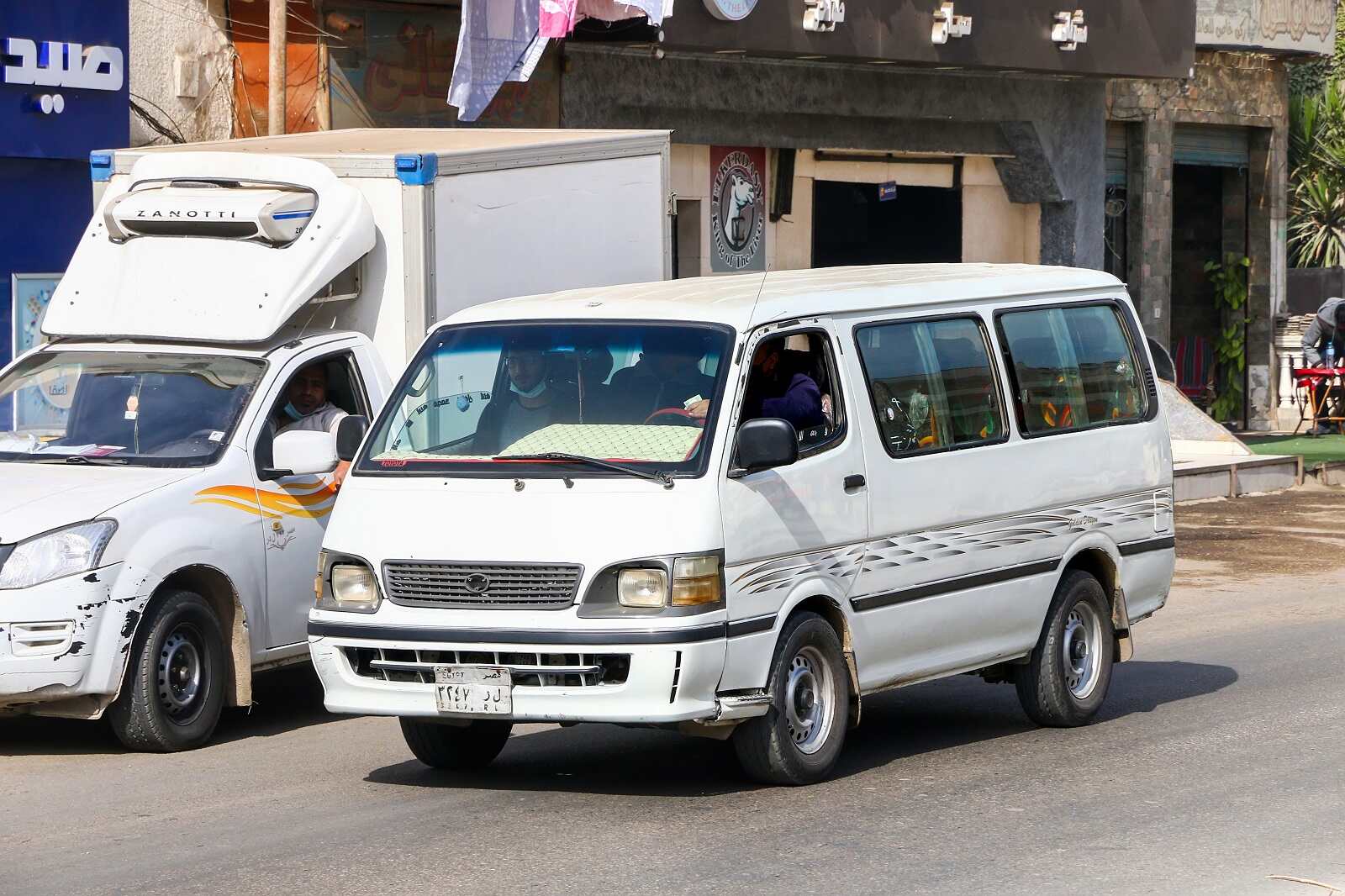 The government plans to deliver some 300 natgas-powered microbuses each month starting August as part of the state’s plan to replace old vehicles with new models that have dual-fuel engines, Finance Minister Mohamed Maait said in a statement. The first dual-fuel microbus is now on the road after being delivered to its owner under the natgas transition scheme.

The government aims to put 15k microbuses with new dual-fuel engines on the road during the first year of its multi-year natgas transition program. The ministry is providing microbus owners with support of 25% of the new vehicle’s total value — at a maximum of EGP 65k — to help them cover the down payment. The remainder is being paid over seven to 10 years in installments subsidized rates under a financing program backed by the Central Bank of Egypt. In early June, the ministry recently expanded the scheme to include owners of 20+ year-old microbuses in the first phase starting last July.

How many are eligible for the initiative? So far, some 31k of the applicants met the program’s conditions, according to the initiative’s executive director Amgad Mounir. The figure is a slight increase from the 30k eligible people who were contacted in April by the ministry, out of around 68k who applied to the scheme at the time.

The latest on other natgas vehicles: The government has delivered so far 4.12k vehicles including passenger cars and taxis since April, with EGP 92.8 mn in incentives having been paid out, the statement read. This is more than double the 1.7k dual-fuel passenger cars delivered as at late June, with EGP 46.5 mn worth of paid incentives. In FY2021-2022, the government plans to extend additional incentives worth EGP 2 bn to encourage car owners to take part in the state’s natgas transition plan.

It’s an open question whether the government can sustain that rate of replacement thanks to an ongoing global chip shortage that is cutting into supply of new vehicles.

A refresher on the transition scheme: The government began this year rolling out a plan that aims to have 450k cars outfitted with dual-fuel engines by 2024. The scheme is also expected to be extended to tuk-tuks. In parallel, the government is working to boost the country’s natgas refueling infrastructure and plans to have 1k natural gas filling stations set up nationwide by the end of this year.

IN OTHER TRANSPORT NEWS- Egypt has begun road-testing nine of the 13 Chinese-made DongFeng E70 electric vehicles that state-owned El Nasr Automotive had imported in June from China, ahead of the launch of an assembled-in-Egypt E70 in 2H2022, the Public Enterprises Ministry said in a statement yesterday. The tests, which will be handled in cooperation with Uber over the next three to four months, will include nine of the 13 DongFeng E70 electric cars. The government is preparing to begin locally assembling the first 100 EVs through El Nasr next year, with the first El Nasr-Dongfeng EV poised to be ready to hit the road by September 2022, Public Enterprises Minister Hisham Tawfik previously said. Industry leader Infinity is working in parallel to build national charging infrastructure.