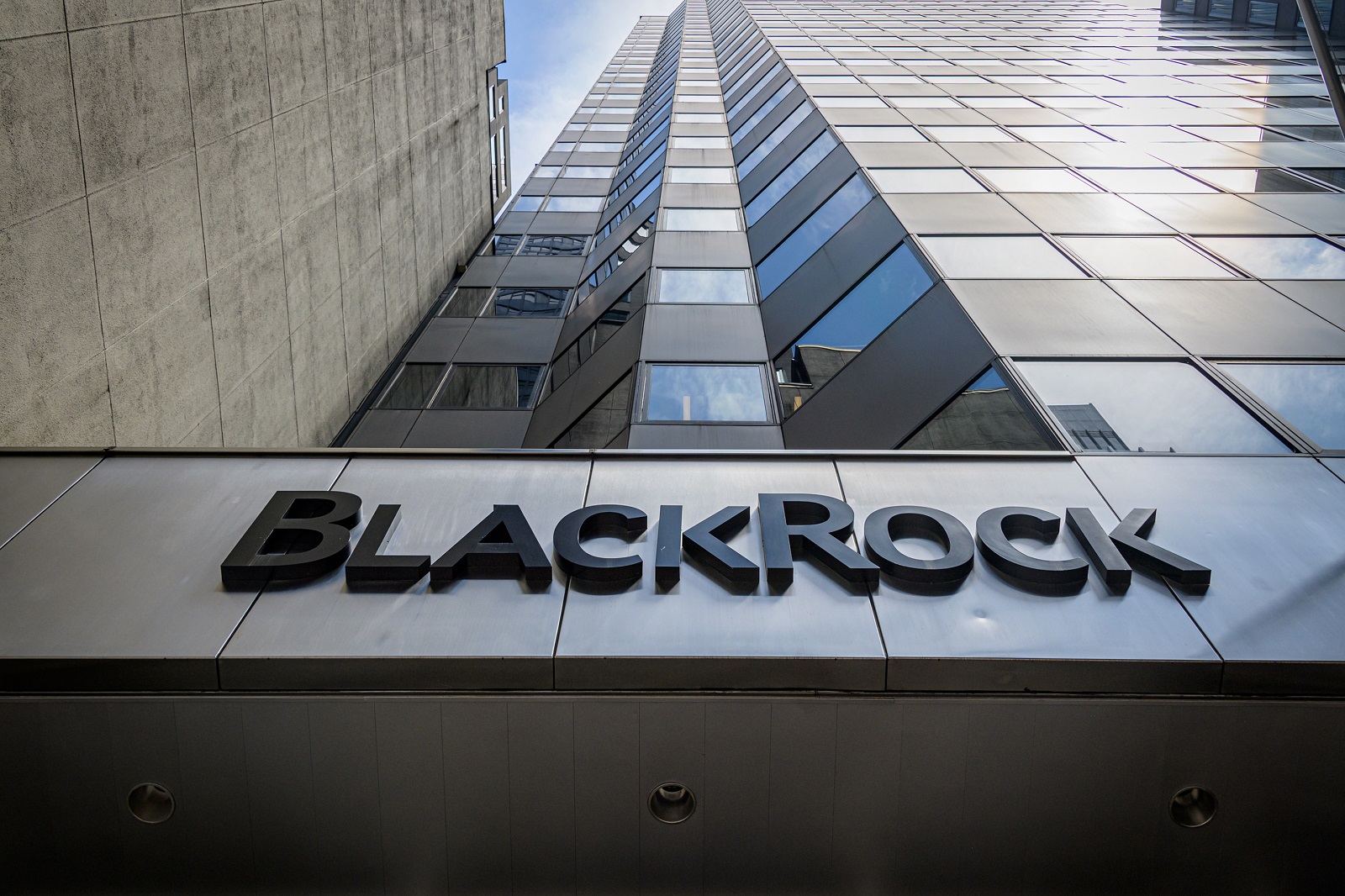 Egypt is among the “attractive” emerging markets in which BlackRock could be investing through its new USD 673 mn climate-focused infrastructure fund, BlackRock Alternative Investments’ global head of renewable powers David Giordano tells Reuters. The new Climate Finance Partnership fund — backed by the French, German, and Japanese governments — will invest in renewable energy and other climate-focused projects across emerging markets.

Who’s in, how much will it invest per transaction: The fund’s average equity investment — or “ticket size” to the cognoscenti — will likely be in the USD 25-75 mn range, according to Giordano. The 22 LPs include TotalEnergies, Axa and Dai-Ichi Life. Their commitments saw the fund close well ahead of its USD 500 mn fundraising target. The fund is designed to “show how to mobilize private capital in developing countries to tackle climate change,” which are among those most affected by the impacts of climate change, the newswire says.

Egypt’s green push is what got us noticed, with Giordano telling the newswire that Egypt, Kenya, Morocco, Peru, and Vietnam are showing commitment to the clean energy transition. Egypt — which was recently ranked by E&Y (pdf) as one of the top 20 countries in the world for renewable energy attractiveness — recently set a goal of generating 42% of the country’s electricity from renewable sources by 2035. By as soon as next year, authorities are intending to authorize 2.4 GW worth of renewable energy projects that would cost a combined USD 1.5 bn. Several projects will also be funded through our maiden USD 750 bn green bond issuance, which made Egypt the first country in the region to sell climate-related debt.

The announcement of the fund coincided with the COP26 summit, where representatives of more than 100 countries are meeting to find consensus on how to reach net-zero emissions over the coming decades. Developing nations, including President Abdel Fattah El Sisi, are calling on wealthy nations to follow up on their pledge to provide USD 100 bn a year in funding to help developing countries tackle climate change.

The UK has also announced a green investment fund for emerging markets: The UK will invest more than USD 3 bn in green infrastructure projects and technologies in emerging markets over the coming five years, British PM Boris Johnson announced at the conference. This is double the amount invested by the UK’s development finance arm CDC between 2017 and 2021. The 'Clean Green Initiative' will include USD 200 mn for a new facility that will see CDC work with private sector investors in developing countries to upscale technologies to combat the effects of climate change and mitigate environmental damage.