Semiconductor shortage could take years to be resolved 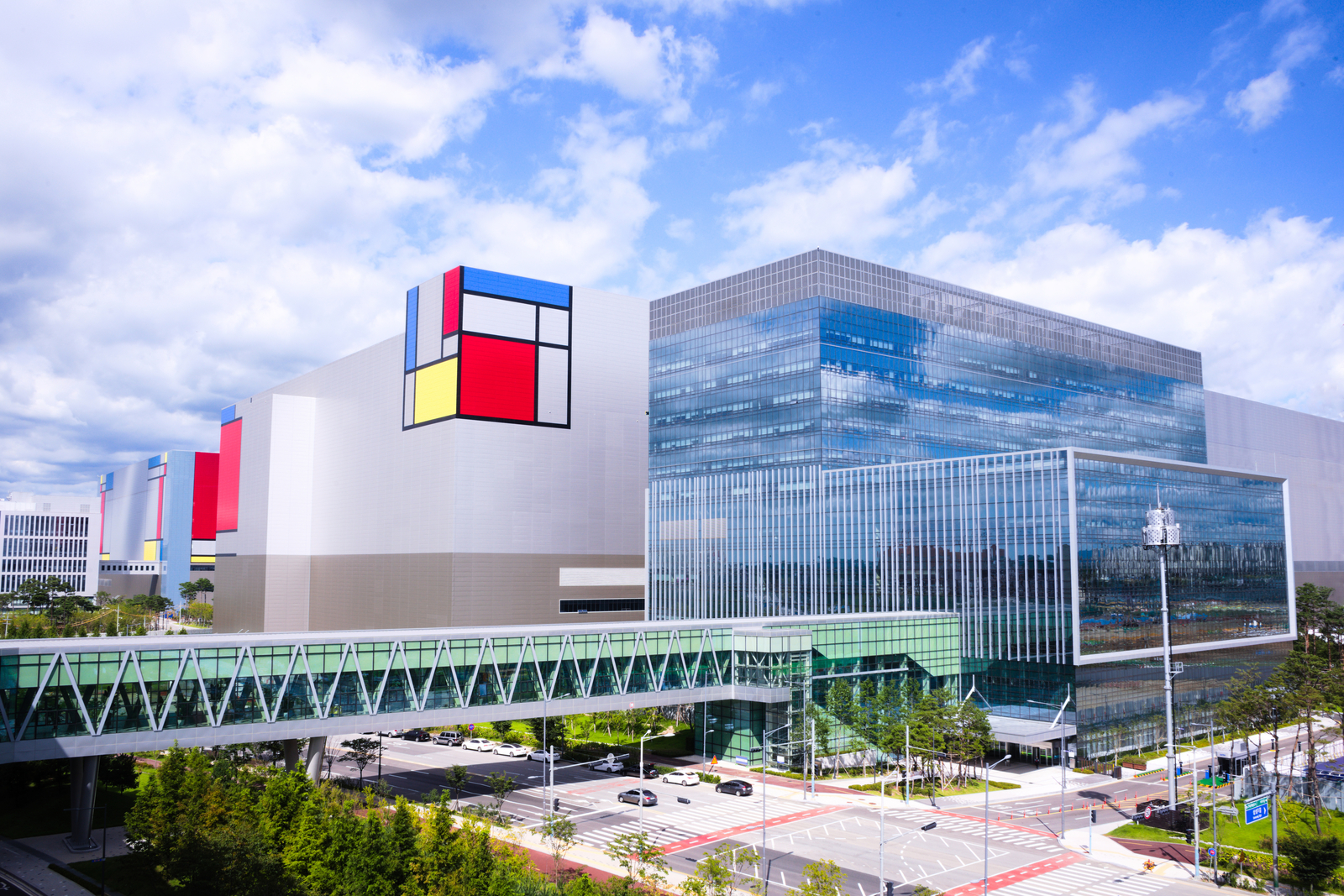 Remember that semiconductor shortage? It’s likely to stay with us for a while: A global lack of semiconductors — essential to making most electronic devices — could take several years to abate, with producers saying they still need time to up factory capacity, Intel CEO Pat Gelsinger told the virtual attendees of the Computex show in Taipei today (watch, runtime: 43:50). The industry addressed short-term shortages that resulted from “explosive” demand when mns worked and studied from home during the pandemic, but it could still take at least “a couple of years for the ecosystem to address shortages of foundry capacity, substrates and components," Gelsinger said. Foxconn Chairman Young Liu, who leads an industry heavyweight supplying global tech brands including Apple, had previously said the shortage would only last until the start of 2022.

Gelsinger isn’t the first CEO warning us of a prolonged shortage: Cisco CEO Chuck Robbins had warned that It might still take another six months before production starts to pick up again. But even then, that would be a short term remedy, it’ll be about 12 to 18 months before providers are really able to build out more capacity, he added. In the meantime, companies are engaged in fierce competition over available stocks of semiconductors in what Nokia CEO Pekka Lundmark described to Bloomberg as a, “fight that could continue a year or even two.”

The impact is being felt by manufacturers and consumers alike: Companies like Apple and Samsung have been forced to scale back production of their technologies and have already announced delays in the releases of their newest smartphones because of the backlog. Sony and Microsoft have also struggled to keep pace with demand for their game consoles and are likely to raise prices in the absence of more chips. Even home appliance manufacturers like US-based Whirlpool, which produces microwaves and fridges, are struggling to meet demand for their goods because of a 10% shortfall in chip deliveries this past March.

It isn’t just tech-heavy industries that are in a bind: Low-tech products like light-bulbs, toaster ovens, washing machines and car parts, which have been increasingly relying on chips in recent years to provide consumers with smart control systems, are also beginning to suffer from semiconductor scarcity. The problem is particularly exacerbated for low-tech players because most manufacturers have oriented their production towards the more sophisticated, and expensive, variety of semiconductors — meaning that it might take even more time before we see supply rebound for these companies.

So, what are companies doing about it? TSMC expects to spend USD 28 bn in capital expenditure this year, up from USD 18 bn it had earmarked a year earlier, while Samsung is putting in some USD 116 bn over the next decade to bolster operations. Former chip manufacturing leader, Intel, is also working to get in on the gold rush and has announced a USD 20 bn plan to build two new factories in Arizona and open its existing plants to outside customers.

In the US, tax incentives are separately in the works for a proposed USD 12 bn TSMC plant in Arizona and a USD 17 bn Samsung facility that could potentially land in Texas. This will help encourage the development of a local US supply chain and semiconductor independence. The EU could also be moving in the same direction, with the European Commission setting its sights on boosting chip production to constitute 20% of the global market by 2030, with the help of Samsung and TSMC.

BACKGROUND- So what exactly is causing it? Demand for electronic appliances like cell phones and laptops, which soared during the pandemic, snapped up a large chunk of the global supply of chips this past year. Meanwhile, car manufacturers — who also heavily rely on semiconductors — reduced new orders of chips, in anticipation of a longer recovery from the pandemic. Chipmakers were then blindsided when a resumption in automobile demand picked up earlier this year, with manufacturers rushing to place new orders for chips, causing a supply crunch. The bottle-necked supply chain was also hit by a slew of fires at Japanese facilities, a major drought in Taiwan and an arctic blast in Texas that forced major manufacturing facilities offline and significantly disrupted production.

Wait, there’s more: Some computer and cell phone manufacturers like Huwawei had started hoarding semiconductors early on in anticipation of a shortage, which further undercut their availability in the market. Major stockpiling efforts in China, which saw companies collectively spend some USD 380 bn on chips in 2020, were also invigorated by the country’s trade war with the US which threatened to cut off access to manufacturers, depleting available stocks of the silicon chips even further.

We broke down the bits and pieces of the shortage when it first started making frequent headlines earlier this year in our in-house explainer.