Reducing cows’ farts and burps to save the planet. + We’ve heard of crazy rich Asians, but this is ridiculous.

Give cows garlic, save the planet: As tackling methane emissions becomes an increasing focus point in the fight against climate change, farmers and biotech companies are messing with the diets of one of the planet’s biggest emitters — cows. Swiss biotechnology start-up Mootral, for instance, has developed garlic-infused pellets which work by disrupting methane-producing enzymes in cows’ guts. The milk did not end up tasting like garlic, they reassured the FT. Other potential solutions include new feed supplements, face masks worn by cows, or slaughtering cows earlier.

Cows contribute 60% of total livestock emissions, with 40% of those being methane. As a whole, the agriculture sector is the leading polluter when it comes to methane, responsible for 40% of global emissions of the greenhouse gas. Cows build up methane in their stomachs during the digestion process and emit the gas into the environment, mostly through burps and manure. Domesticated animals emit 5% of all human-caused greenhouse gas emissions, with the figure rising to 14.5% when taking into account factors such as feed production and transport, according to the UN Food and Agricultural Organization.

Methane is expected to be one of the big topics of discussions in the upcoming COP26 summit as scientists argue it is a highly plausible way to combat the climate crisis. Methane is 28 times more potent than CO2.

Rich people problems to the Nth degree: The wife and children of the late Samsung chairman Lee Kun-hee are each selling off shares in the tech company to pay inheritance tax bills that total over USD 10 bn, according to Bloomberg. The widow, Hong Ra-hee, will sell a 0.33% stake Samsung Electronics for over USD 1 bn, while children Lee Boo-jin and Lee Seo-hyun will each dispose of 1.95% stakes in Samsung SDS worth approximately USD 200 mn a piece. Seo-hyun will also sell a 1.73% stake in Samsung Life Ins. for around USD 206 mn. Business titan Kun-hee died last year after years of struggling with illness until he finally retired from the public eye in 2014 after falling into a coma, reported CNN Business.

Or did he really die last year? Kun-hee’s death has been the subject of conspiracy theories claiming that he has been dead all this time but the family had been covering it up to avoid paying the inheritance tax right away while others say that the heirs were keeping him alive as long as possible so that they maintain power in the company. 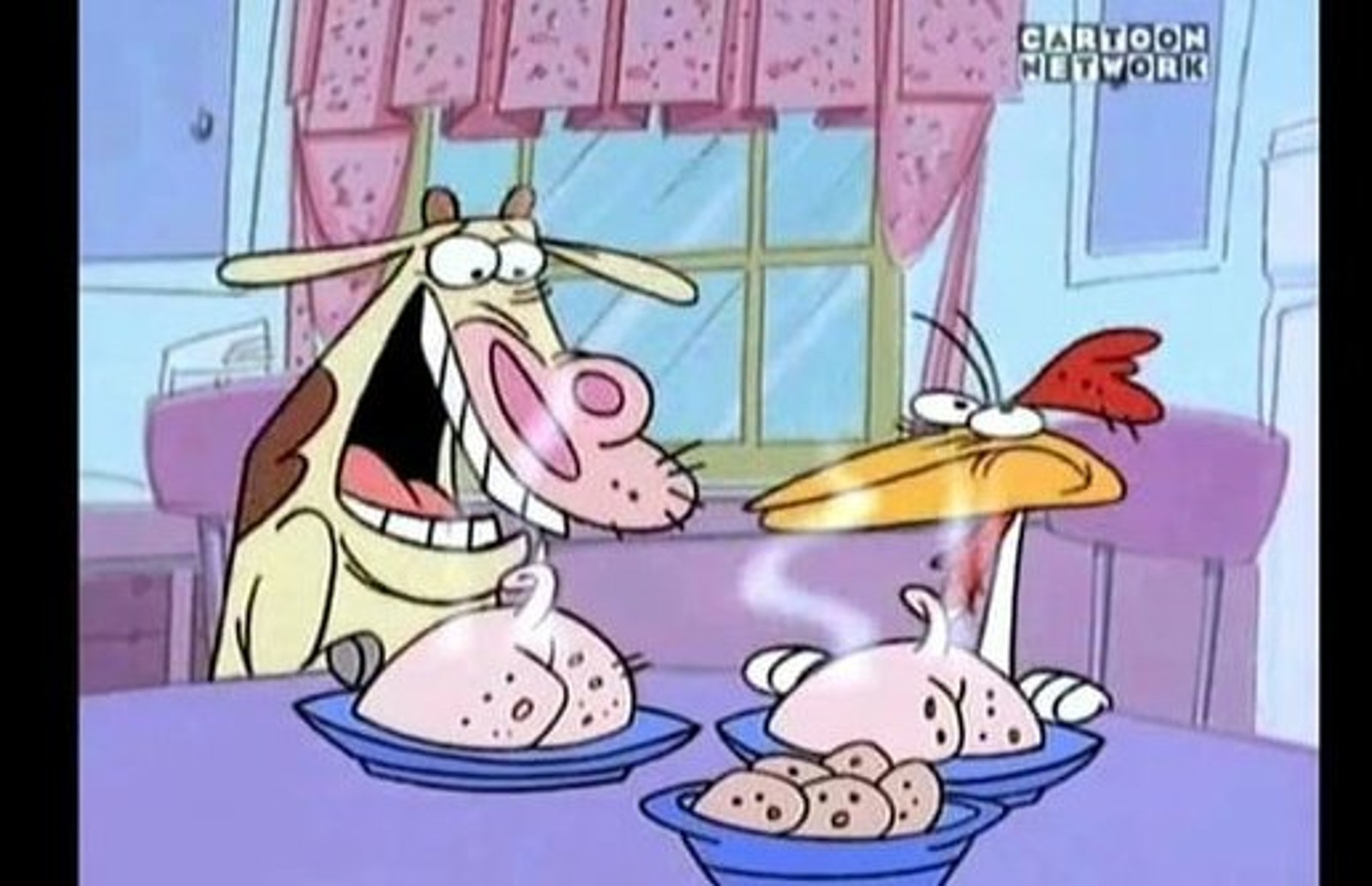