Egypt-Saudi electricity interconnection finally kicks into gear, here’s what we know so far 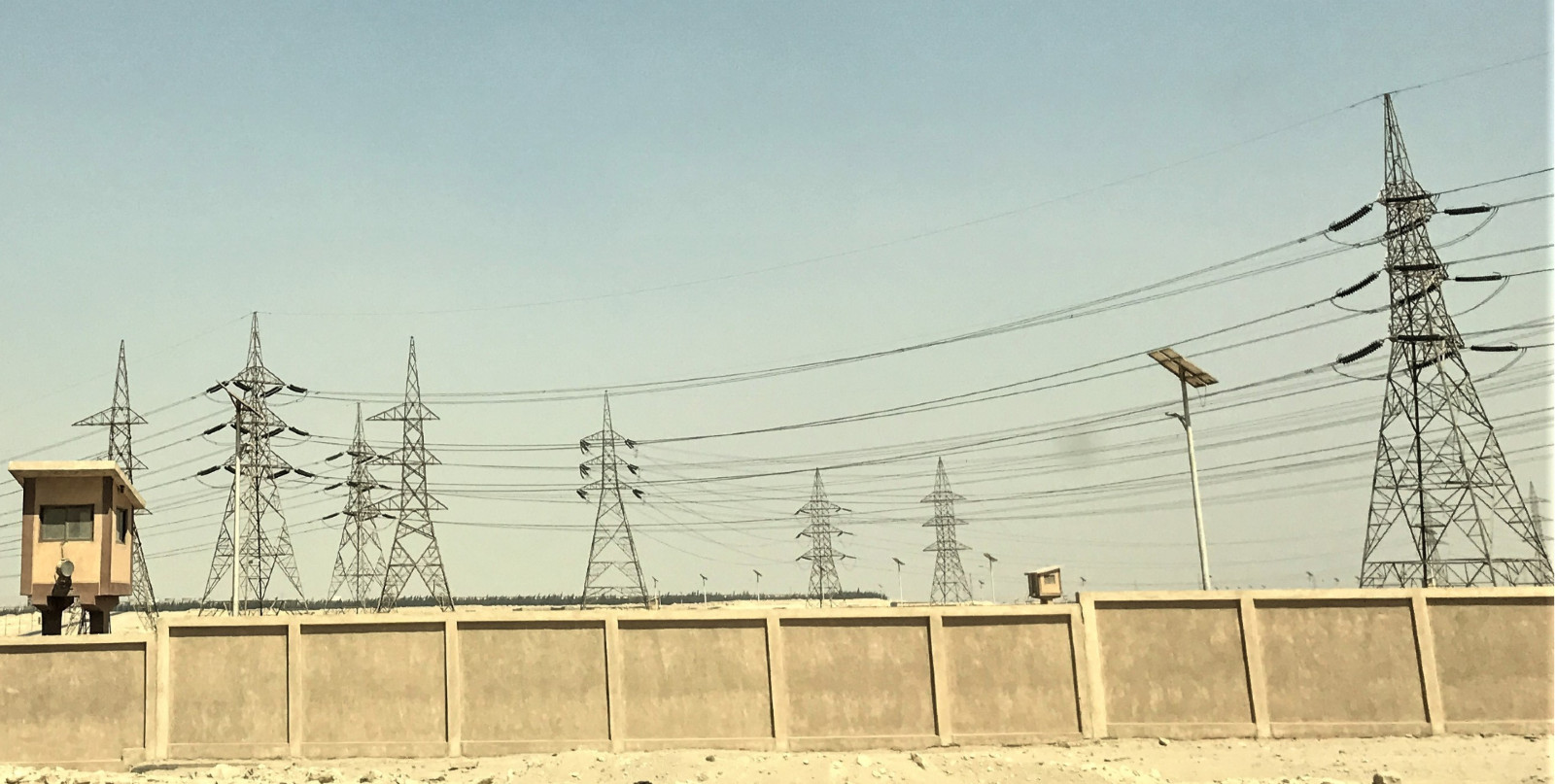 The linkup of Egypt and Saudi’s electricity grids is finally moving forward — here’s what you need to know: A consortium of Orascom Construction (OC) and Japan’s Hitachi ABB Power Grids were awarded the project’s execution contracts by the Egyptian Electricity Transmission Company yesterday, OC said in a press release (pdf), bringing the massive project to connect the national power grids of Egypt and Saudi Arabia one step closer to becoming a reality. The project had been on hold since at least 2018, when initial tenders were launched, primarily due to the Saudi government’s work on its massive Neom City. We took note of the signing in yesterday’s EnterprisePM, but were yet to describe the ins and outs of the project, which will be the first inter-continent high-voltage direct current (HDVC) project in the world.

This is what we know so far: The first 1.5 GW phase will be operational by 2024, with the second 1.5 GW phase to follow a year later. The project will cost some USD 1.8 bn, up by nearly USD 200 mn since its initial announcement in 2018, cabinet said in a statement. Egypt will cover somewhere in the region of 45%, covering the cost of work within its borders, Electricity Minister Mohamed Shaker meanwhile told CNBC Arabia. The OC statement said that funding would be provided by a multilateral development finance institution, while Shaker separately said on the airwaves last night that the Islamic Development Bank, Kuwait Fund for Arab Economic Development, and the Arab Fund for Economic and Social Development are all on board as financiers for the project (watch, runtime: 4:15).

How big is the project? Touted as “the most advanced and complex … of its kind worldwide,” the project will allow Egypt and Saudi to exchange up to 3 GW of electricity at peak times, powering upward of 20 million people. It will additionally accommodate the exchange of renewable energy, OC said. According to Shaker, Egypt and Saudi produce a combined 160 GW of electricity every year. The interconnection will transport the 3GW at 500 kV along 1.3k km using overhead power lines and a subsea cable across the Red Sea.

What will the OC-Hitachi consortium do? It will build the main HVDC converter station on the Egypt side in northeast Cairo and a substation in Sinai’s Taba. “Orascom Construction is once again playing a key role in transformational projects that drive Egypt towards sustainable infrastructure development. We continue to collaborate with our long term client, the Egyptian Ministry of Electricity represented by EETC, and we are proud to partner with Hitachi ABB Power Grids,” OC CEO Osama Bishai said, according to the press release. On the Saudi side, a separate consortium comprising Hitachi and SSEM will take charge.

The interconnection project has been in the works for years. Sources from EETC last year confirmed that the delay was due to Saudi’s Neom project, which crosses through a section that was originally meant to be used for the shared grid. The original route for the power transmission lines had to be redrawn by the Saudis to avoid conflict.

How much is Egypt going to get out of this exchange? “The exchange goes both ways,” sources from the company told us without elaborating more on the question of excess capacity the grid will channel out of Egypt.

The project offers Egypt multiple potential benefits: The country will get the chance to use Saudi electricity at peak consumption times in the evenings, while Saudi will benefit from using Egyptian electricity at their own peak consumption time in the afternoon, Hamza told Enterprise. Egypt will also be able to access the wider GCC grid, potentially exporting electricity to countries including Bahrain, Oman, and Kuwait, Hamza added. How much the EETC will charge for electricity generated in Egypt is still undecided, according to Hamza.

Egypt has a large surplus of electricity generation it built over the past few years after struggling from blackouts, creating a large amount of surplus energy. That, combined with our natural gas bonanza, has us positioning ourselves as a regional energy hub.

The gov’t is looking to exports as a potential solution for the surplus. Authorities were looking to export around 15 GW of excess capacity to neighbors in Europe, Africa, and the GCC, a government source we spoke to for a Hardhat feature on our electricity surplus late last year said. Egypt’s grid is currently linked with Jordan, Palestine, Libya, and, most recently, Sudan.

The first phase of the USD 4 bn EuroAfrica project to connect our grid to Cyprus is also underway. Speaking to us yesterday, Hamza said several MoUs are currently being prepped soon between Egypt, Cyprus and Greece for electricity interconnection.