Are these the partners you’re looking for? 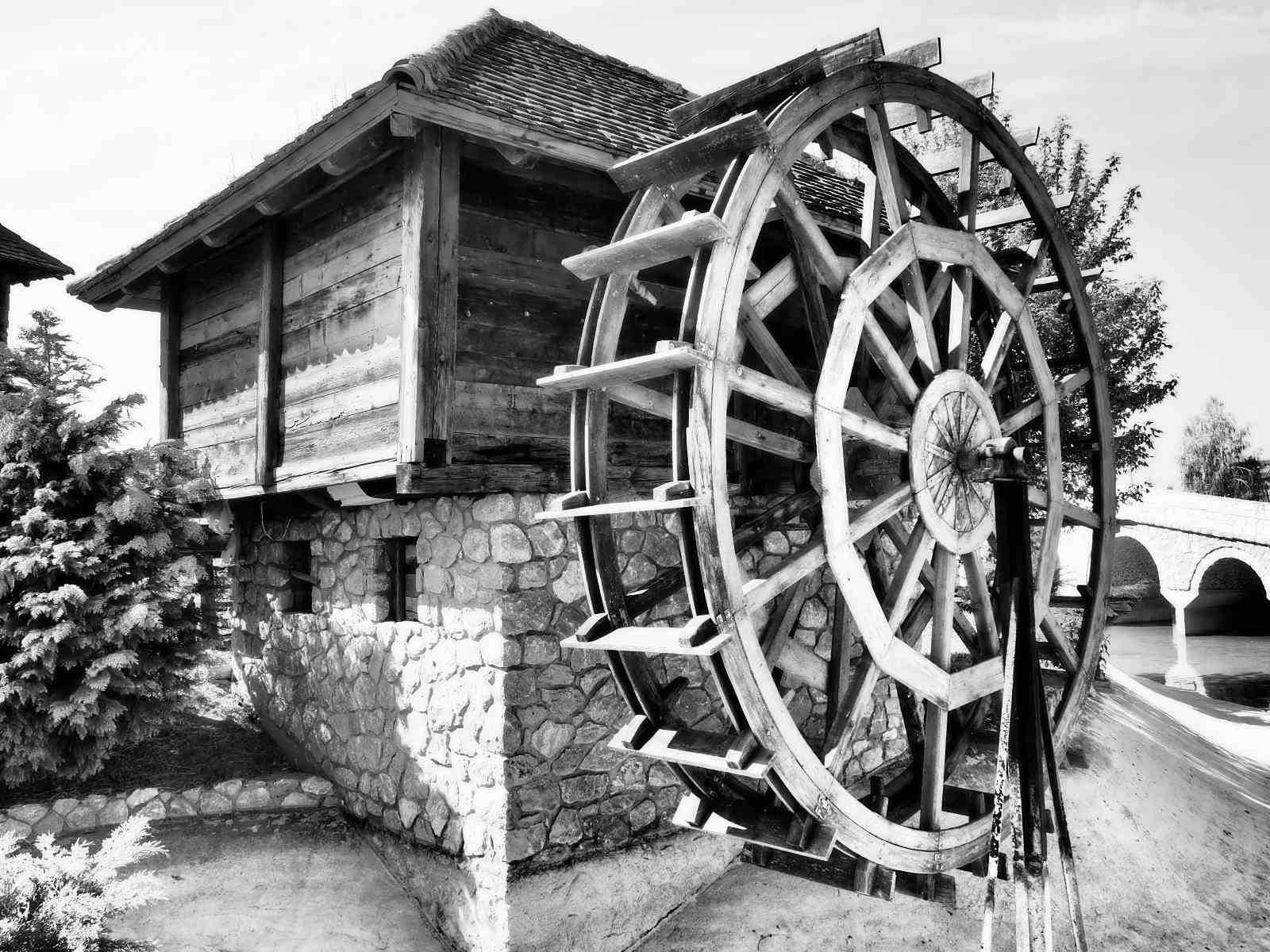 OC, Hassan Allam in talks with SFE for desalination projects -sources: Orascom Construction and Hassan Allam Holding are in early talks with the Sovereign Fund of Egypt (SFE) for contracts to build several new desalination plants, unnamed sources told Al Mal. Enterprise was unable to get comment from the parties involved to confirm the news.

The wealth fund is looking for local and international partners to build 17 new desalination plants at a total sticker price of about USD 2.5 bn, SFE head Ayman Soliman told Bloomberg last month. The SFE would take a minority stake in each of the 17 plants alongside its private sector partners, he said, without revealing how much the fund would contribute to the projects. Expect contractors to be responsible for bringing financing for the plants.

This is part of the Sisi administration’s drive to enhance water security by stepping up investment in desalination capacity. Egypt is spending some EGP 134 bn through 2050 to build desalination plants that would give us 6.4 mn cubic meters of potable water per day. The 17 plants will produce a combined 2.8 mn cbm/d of water by 2025, Soliman said. The news comes as Egypt grapples with the prospect of a water shortage thanks to both climate change and the impact of the Grand Ethiopian Renaissance Dam.

India, Pakistan and the Arabian Gulf will now be receiving 2Africa coverage, making it the largest subsea cable in the world. The 2Africa subsea cable being installed by a consortium of global telecoms firms comprised of China Mobile International, Facebook, MTN GlobalConnect, Orange, STC, Telecom Egypt, Vodafone and WIOCC will soon see new segments added that will extend to the Arabian Gulf, India, and Pakistan, according to a press release. The group’s most recent announcement sets the full length of the subsea cable to 45k-km, up from last month’s announcement that the 37k-km spanning cable would see new connections extended to the Seychelles, the Comoros, Angola and Nigeria.