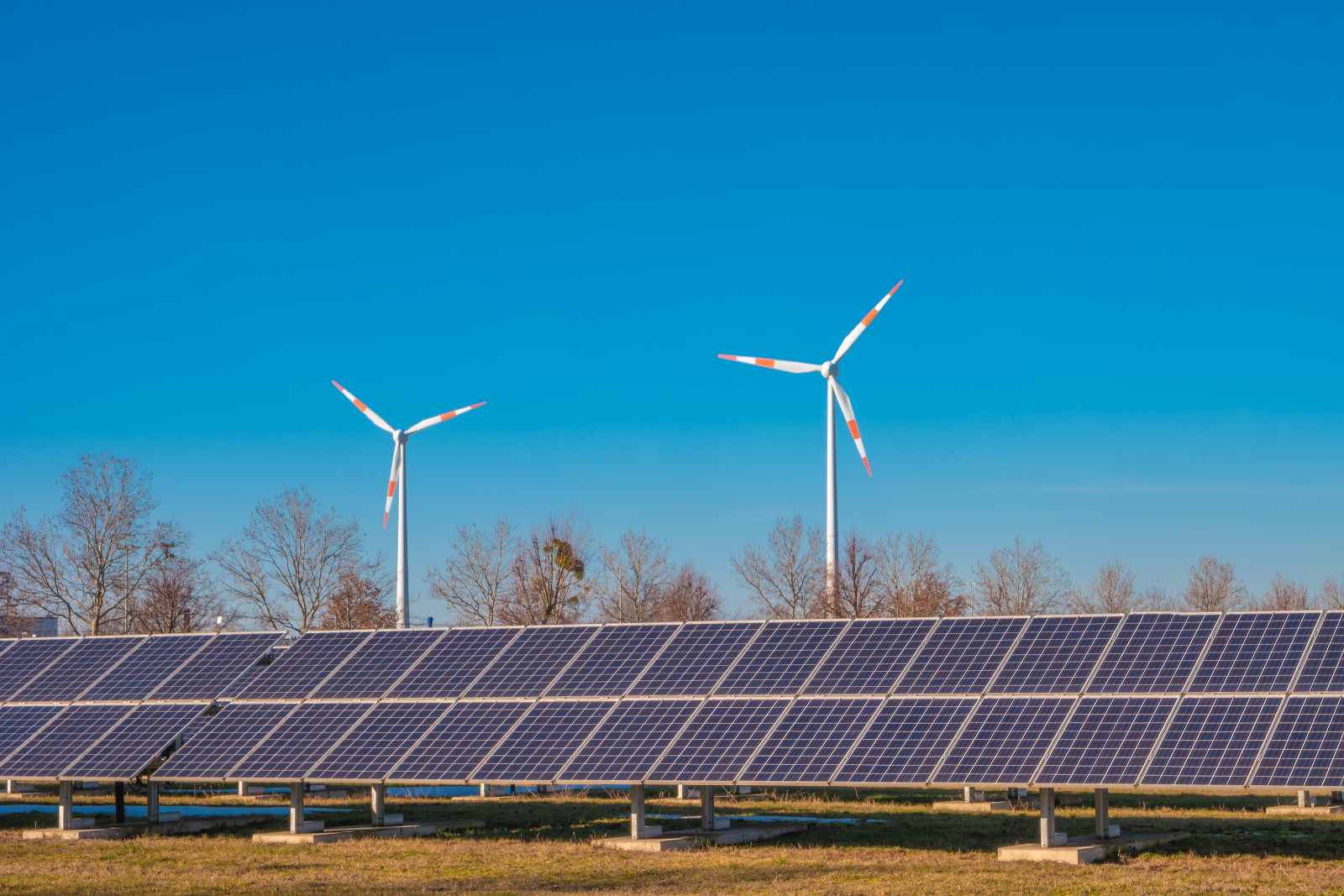 EFG Hermes is in talks to acquire a significant minority stake in Spanish renewable energy company Ignis Energia in a transaction that would value it at around EUR 1 bn, Spanish newspaper Expansion reported Thursday. EFG is reportedly looking to purchase 45-49% of the company through a capital increase, an agreement that would allow Ignis to proceed with 3 GW of new developments. EFG Hermes declined to comment when we reached out last week.

Ignis Energia is one of Spain’s largest solar energy companies: As of last year, the company had 14.2 GW of renewables under development and 2.9 GW of assets under management, according to its website.

EFG Hermes isn’t a stranger to the renewable energy sector: Its private equity arm sponsors and manages Vortex Energy, an investment platform that targets renewable energy investments. Vortex’ fourth fund, Vortex Energy IV was looking at a wind and solar energy developer in Spain, Karim Moussa told us this past summer. Moussa is head of private equity and asset management at EFG Hermes and CEO of Vortex Energy. Moussa said the fund was also looking at potential transactions in Poland, Greece, the UK and the US.

All of Ignis could eventually be on the auction block: Expansion reported earlier this year that Ignis was looking to sell a minority stake to fund the developments, and had hired Citigroup to help it find a partner. The company was reportedly looking for EUR 500 mn investment, and is open to allowing the investor to eventually buy out the entire company.