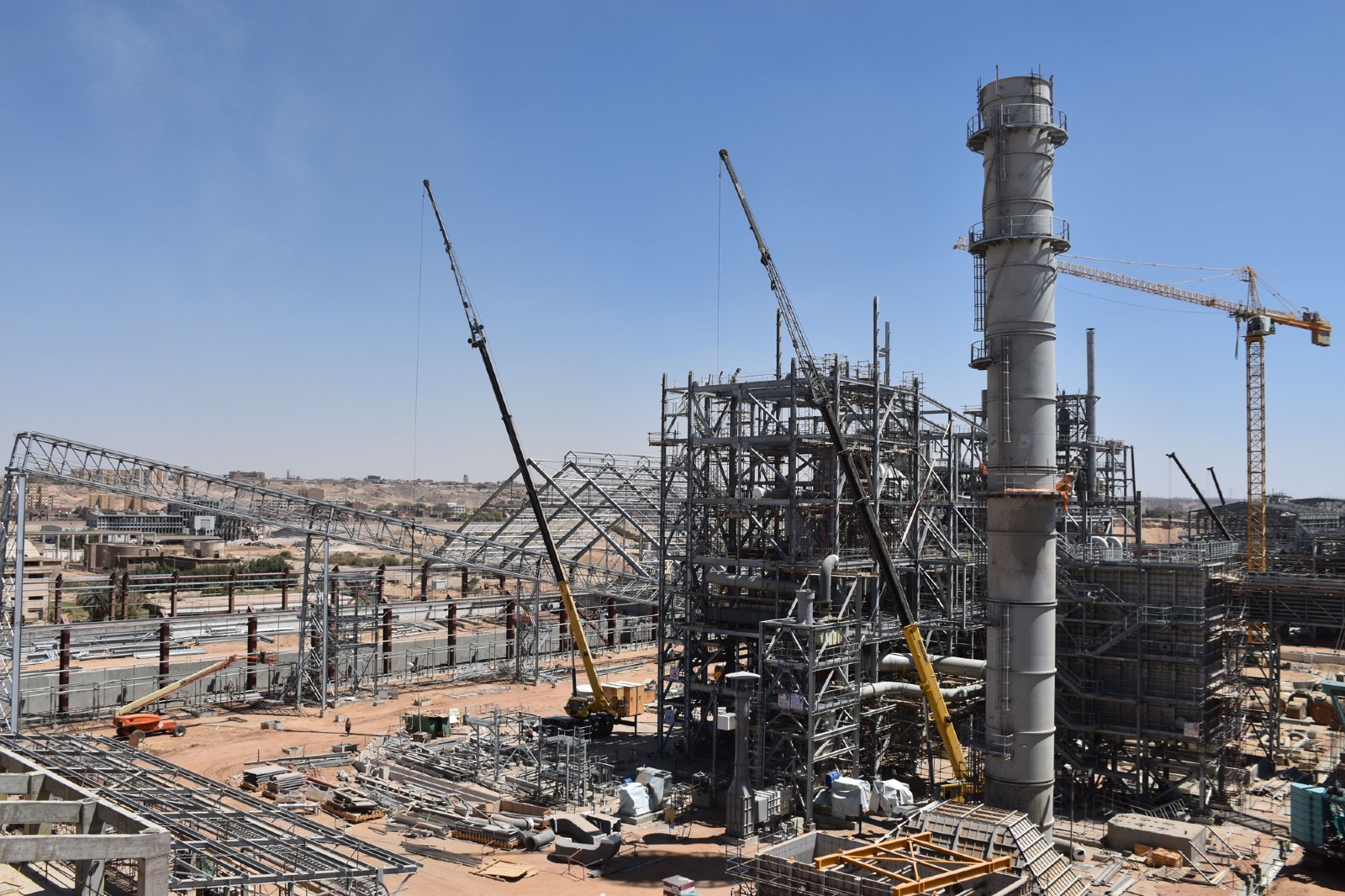 Fitch “upbeat” on Egypt’s fertilizer sector on rising production + exports: Production and exports in Egypt’s fertilizer sector will continue to increase between now and 2025, despite recent hikes on export fees, Fitch said in a recent report. Egypt is already a major player in the global fertilizer market, and will likely reinforce its position over the coming three years as plateauing domestic consumption and increased production allows companies to increase exports, particularly to the sub-Saharan Africa and MENA regions, the research firm wrote.

“We hold an upbeat outlook for Egypt's fertilizer sector, with a number of ongoing and planned projects expected to increase production capacity, especially for nitrogen fertilizer,” Fitch wrote.

Investments in nitrogen fertilizer are boosting output: Key investments include the new fertilizer complex being built by Thyssenkrupp for El Nasr Company for Intermediate Chemicals (NCIC) — under a contract in the “mid-three-digit mn EUR range” — expected to be operational by 2022. And Dutch fertilizer plant developer Stamicarbon signed a contract with Abu Qir Fertilizers in April to revamp one of their urea melt plants, expected to be operational in 2025.

Phosphate fertilizer production is also growing: Nitrogen fertilizer is more widely produced than phosphate and potash, but phosphate production also seems to be growing. Still, the investment focus on nitrogen means the production gap between the two is expected to widen, Fitch notes.

The government has acknowledged the importance of the sector, with Trade Minister Nevine Gamea recently saying that the government wants to develop the industry.

Nitrogen export fees have almost quintupled this year: The Trade Ministry has hiked fees on nitrogen exports twice this year in a bid to slow down the pace of exports amid rising global prices and secure local supply. Companies now have to pay EGP 2.5k to export a ton of nitrogen fertilizer until mid-2022, up from EGP 550 at the beginning of the year.

Some players in the local market expect domestic consumption to increase: The CEO of state-owned Helwan Fertilizers has forecast an uptick in domestic demand as the Agriculture Ministry tries to expand the amount of arable land and increase agricultural production.

But Fitch disagrees, forecasting limited crop production growth between now and the middle of the decade. It predicts that maize, rice and wheat production — which account for some 60% of the country’s use of nitrogen fertilizer — will only increase by 0.9-2% over the next four years due to underdeveloped irrigation networks. In addition, the use of nitrogen fertilizer in Egypt is already very high, giving it little room for growth on existing farmland, it said.

This opens up a chance to increase exports: “As we believe that crop production growth in Egypt will be subdued over the next five years … we expect the country to increase its fertilizer exports,” Fitch wrote.

Enter MENA and Africa as new export destinations: “Lackluster” consumption in their current principal destinations will see Egypt’s fertilizer exporters seeking new markets, with MENA and Africa important areas for growth, Fitch said. Sub-Saharan Africa’s current low levels of fertilizer consumption will likely be boosted by some governments trying to subsidize private sector fertilizer imports, while the lack of major local producers provides an opening for Egyptian firms to become strategic partners in the region. Still, it notes that significant increases in Africa’s fertilizer imports are unlikely to be seen until almost the end of the decade.