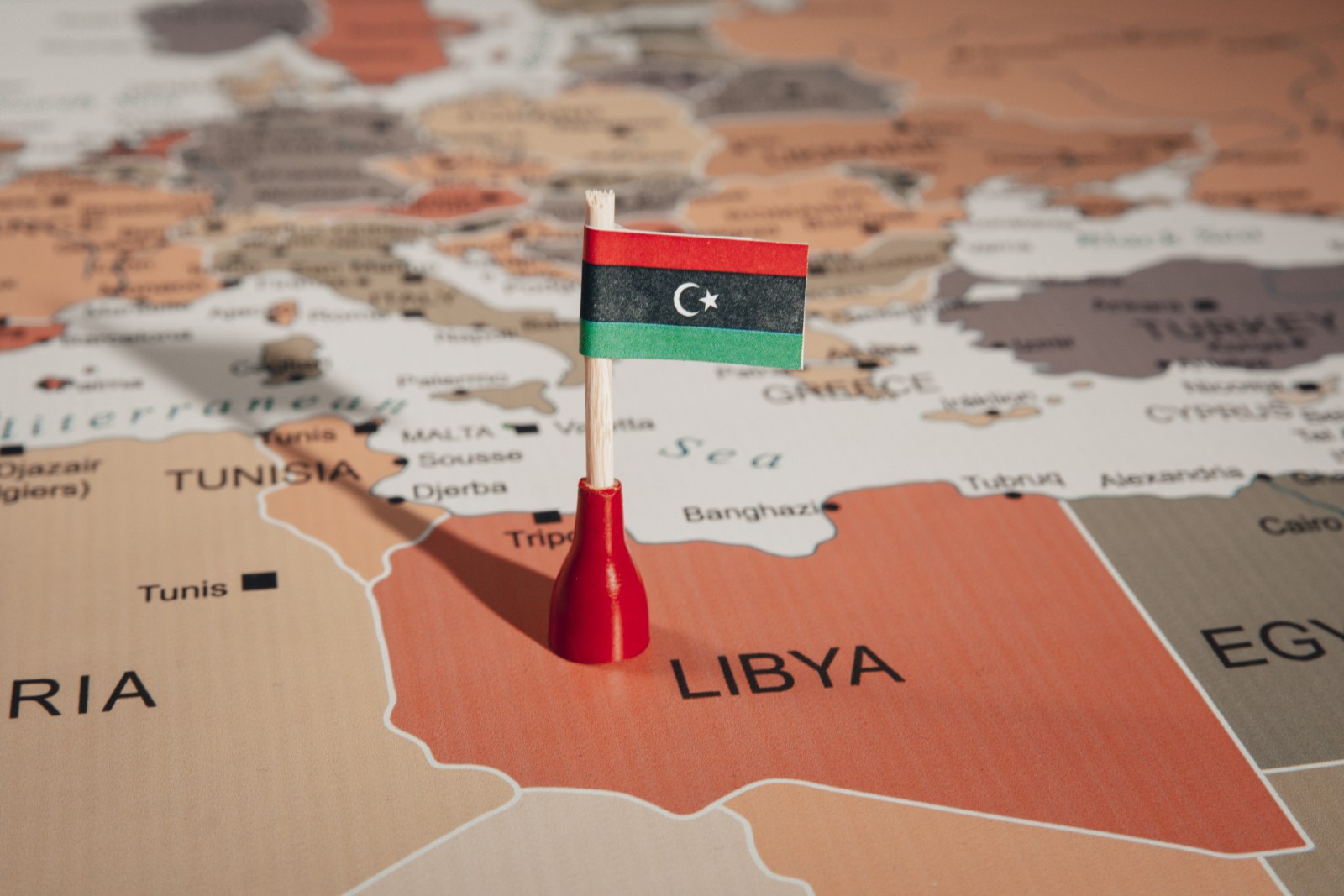 Egypt and Libya signed a raft of agreements last week that will see Egyptian companies play a larger role in the country’s reconstruction and strengthen Cairo’s ties with the interim government in Tripoli. A meeting of senior Egyptian and Libyan political figures in Cairo on Thursday saw the two countries ink six contracts for infrastructure projects and 14 memoranda of understanding covering a range of sectors, a statement from the Egyptian cabinet said following the talks.

The agreements came during the visit of Libya’s interim prime minister Hamid Dbeibeh, who headed a delegation to Cairo for the first Egyptian-Libyan Higher Committee meeting since 2009. The committee was revived this spring following the restoration of official ties between Egypt and Libya. Libyan General Khalifa Haftar and the speaker of the Tobruk-based House of Representatives Aguila Saleh were in Cairo on Tuesday for talks with President Abdel Fattah El Sisi.

Prior to the meeting, transport ministers from both countries signed two agreements that will see Egyptian companies work on Libyan infrastructure works such as roads and bridges as well as projects to upgrade Libya’s ports and lower pollution.

Libya may also be opening its door to more Egyptian workers, with Libyan Minister of Manpower Ali Al-Abad telling Al Ahram that the country needs as many as 1 mn Egyptian staff. Around 1 mn Egyptians once worked in Libya prior to the events of 2011.

IN OTHER DIPLOMATIC NEWS OVER THE WEEKEND-

Egypt, Bahrain talk GERD: President Abdel Fattah El Sisi discussed recent developments in the Grand Ethiopian Renaissance Dam dispute with Bahrain’s King Hamad bin Isa Al Khalifa during talks in Sharm El Sheikh on Thursday, Ittihadiya said in a statement. Al Khalifa restated his country’s support for Egypt and Sudan in the negotiations with Addis Ababa, which have been stalled for much of this year over disagreements over who should mediate the talks. The UN Security Council last week reiterated calls for the three countries to re-engage under the African Union-led talks.

Egypt and Russia reached a preliminary understanding regarding the compensation for the families of the victims who lost their lives in the 2015 Metrojet crash, Russia’s foreign ministry spokesperson said during a presser on Thursday. The Russian Embassy in Cairo is working out the details of the payments with the Egyptian Tourism Federation, Maria Zakharova said, without providing further details. The downing of the Russian airliner in Sinai six years ago killed all 224 passengers and crew members onboard. Last month, Egypt welcomed the arrival of the first Moscow-Hurghada flight in six years as Russia’s ban on direct flights finally came to an end.