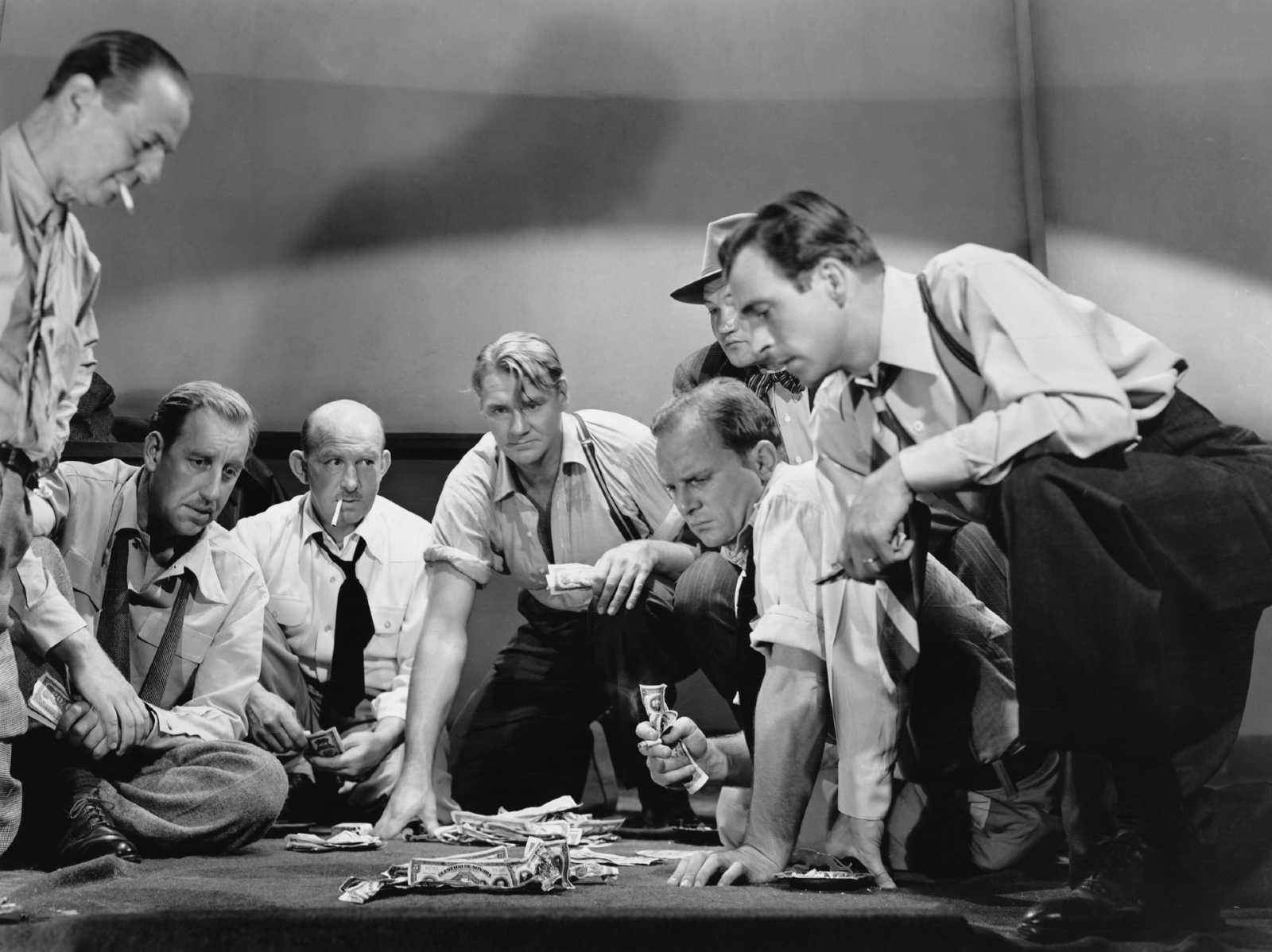 EFG Hermes’ consumer finance subsidiary Valu has kicked off its EGP 2 bn securitization program with a EGP 323 mn bond issuance, according to a statement (pdf) yesterday from the financial services corporation, whose advisory arm managed the issuance. The security is backed by a EGP 369 mn receivable portfolio, and was given an investment-grade prime-1 rating by Middle East Rating Services, the statement read.

OTHER DEBT NEWS- OIH takes out loan for Pyramids sound and light show: Orascom Investment Holding (OIH) will borrow EGP 311 mn from the National Bank of Egypt (NBE) over a nine-year term to improve the Giza Pyramids’ sound and light show, the state-owned bank said in a statement (pdf) yesterday. The company has estimated the project will cost EGP 350 mn in total, the remainder of which will be self-financed.

More sound, more light: The project, part of the company’s larger development plan to revamp the area around the Giza Pyramids, involves installing new equipment to modernize and improve the 40-year-old landmark spectacle, as well as build office spaces for its workers and open restaurants and retail outlets.