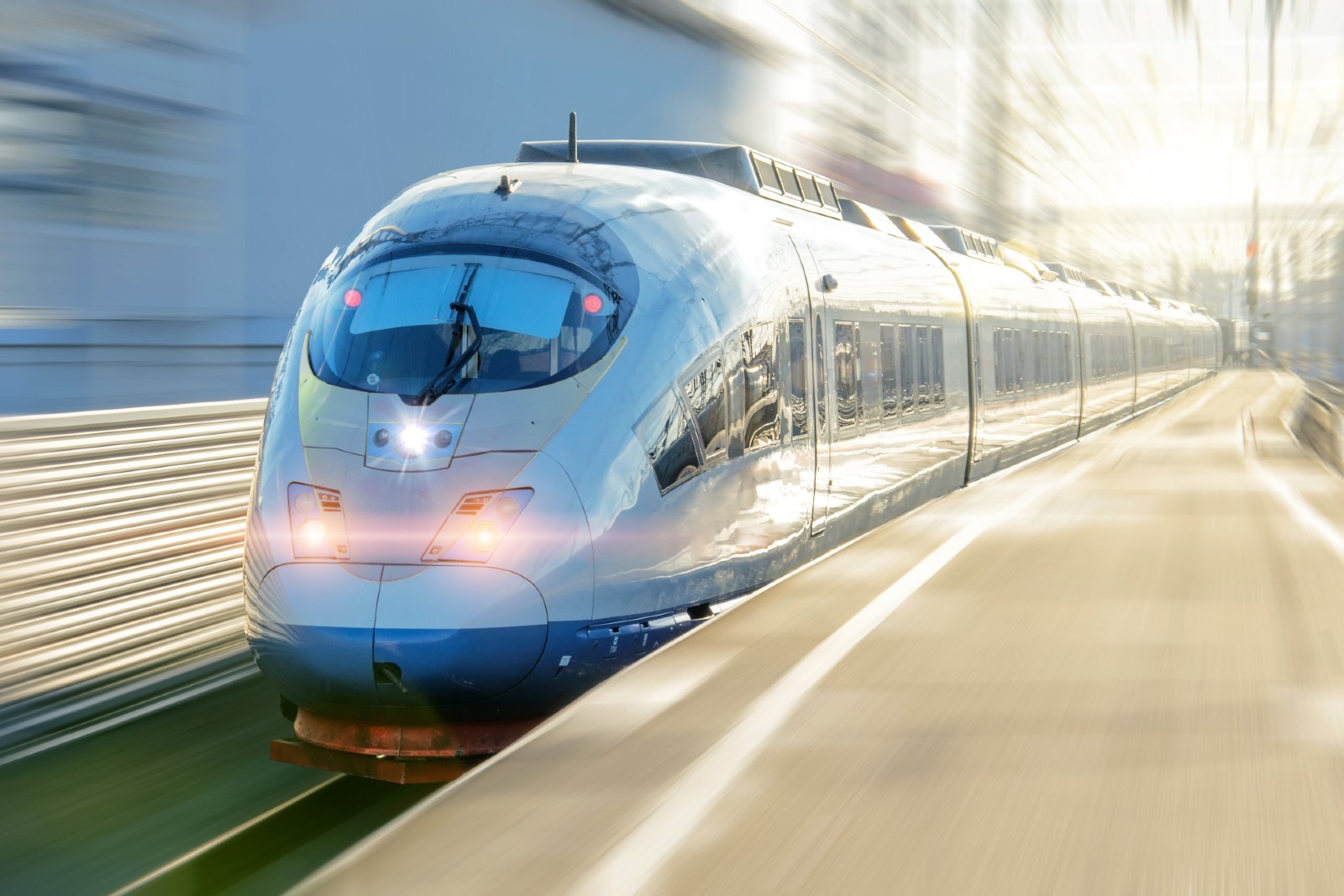 Siemens will sign up to USD 6 bn in contracts to implement the second and third lines of Egypt’s high-speed rail project within the next two months, Amwal Alghad reports, citing sources at the Transport Ministry. The ministry has reportedly reached a preliminary agreement with the German conglomerate on the implementation of the second and third phases of the USD 26 bn megaproject, which will connect Sixth of October to Aswan, and Luxor to Hurghada via Safaga, the sources added.

The contract for the first phase of the USD 23 bn project was signed earlier this month. Siemens, along with Orascom Construction and Arab Contractors, this month signed a USD 4.5 bn contract with the government to design, install and maintain the first line, which will run 660 km between Ain Sokhna, Alexandria and Marsa Matrouh. The first line should be complete within two years, setting up a completion date sometime in 2023.

Siemens has begun discussions with international financial institutions to secure funds for the first leg, the sources told the newspaper yesterday, without disclosing the lenders. The project is being undertaken on an EPC-plus-finance basis, meaning the contractors are responsible for arranging the financing. Siemens’ share of the contract is worth around USD 3 bn, which will see it provide high-speed and regional trains, locomotives, rail infrastructure, system integration among other services.