From Sokhna to Alexandria in a jiffy 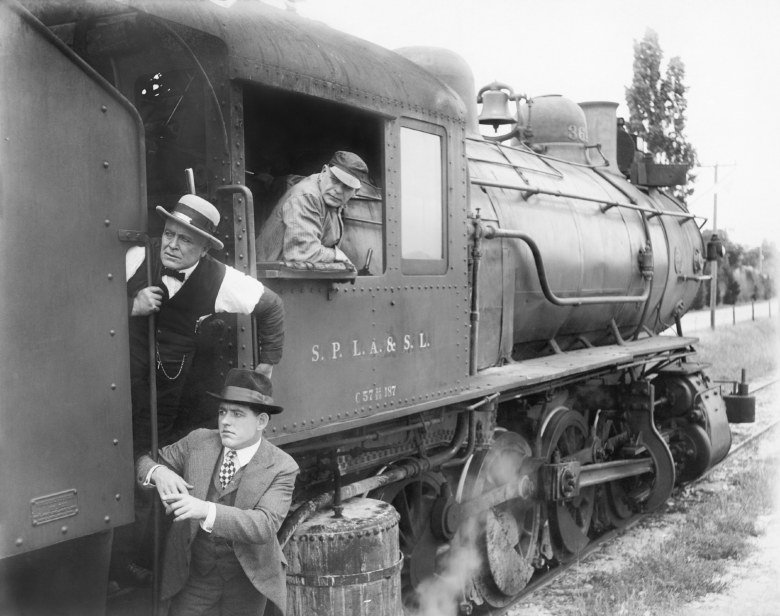 Moving between the Red Sea and the Med will soon be easier and faster after the government signed yesterday a USD 4.5 bn contract to build Egypt’s first high-speed rail line. A consortium including Siemens Mobility, Orascom Construction and Arab Contractors agreed with the state-owned National Authority for Tunnels (NAT) to design, install and maintain the line, which will run 660 km between Ain Sokhna, Alexandria and Marsa Matrouh, Siemens, Orascom (pdf) and the Transport Ministry said following the signing yesterday.

This is just the first leg of a USD 23 bn project that will stretch for some 1.8k km across Egypt, linking Cairo, Aswan, the North Coast and the Red Sea. The Sokhna-Matrouh connection will feature a passenger line able to carry more than 30 mn people a year as well as a freight line that the German conglomerate referred to as a “Suez Canal on tracks.” The passenger trains will travel at up to 250 km/hour, reducing travel time by up to 50%. This is at least double the speed of the current network, which offers speeds of between 90 and 120km/hour.

Siemens’ share of the contract is worth around USD 3 bn, the company said. Under the contract, it will provide high-speed and regional trains, locomotives, rail infrastructure, system integration among other services.

Orascom’s role: The Egyptian construction giant will be responsible for laying the track and installing the signalling system, an Orascom source told us.

Work is expected to commence next year when financial close takes place, the source said. The project is being undertaken on an EPC-plus-finance basis, meaning the contractors will arrange the financing.

The first line should be complete within two years after the contracts have been signed, the government said in January, setting up a completion date sometime in 2023.

What’s next: The next two lines will connect Sixth of October to Aswan, and Luxor to Hurghada via Safaga. The consortium and the NAT have agreed to start negotiating contracts for the next lines in the coming months.

The new line comes during what has been a bad year for Egypt’s state-run rail network, which has seen a number of major incidents that prompted questions about the state of the country’s infrastructure. In March, a collision in Sohag took the lives of 19 people and injured almost 200, while crashes in Qalyubia and Sharqia in April hospitalized more than 100 and killed 15.