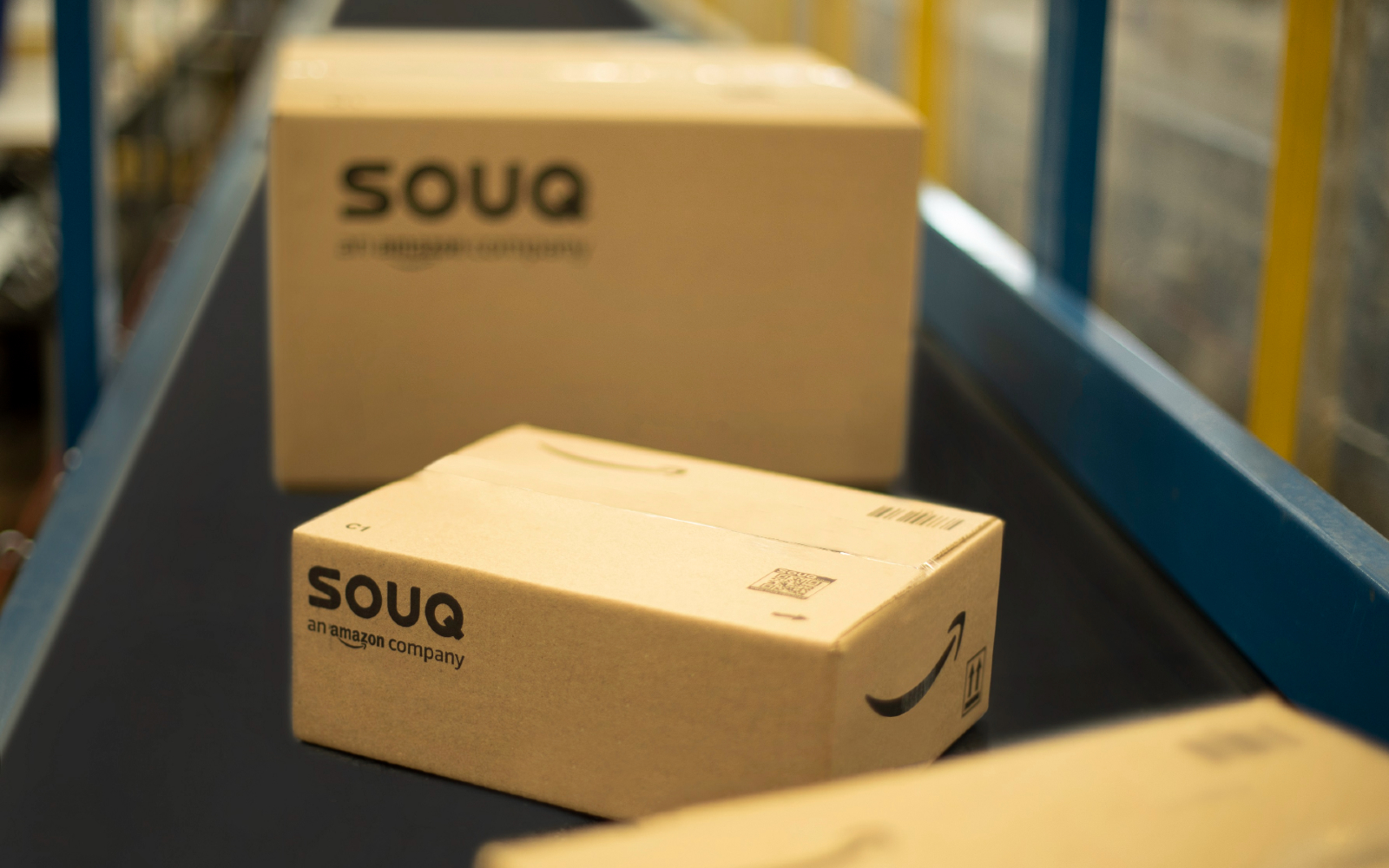 Amazon will be launching Amazon.eg later this year, ultimately replacing Souq as its Egypt selling platform, the company announced in a press release (pdf). The move will give “local businesses the opportunity to reach more customers across the country,” according to the statement. The e-commerce giant had operated in Egypt through Souq since it acquired the Dubai-based online retailer in 2017. The statement did not specify a date for the launch of the new platform.

Vendors on Souq can now register on the Amazon Seller Central to begin selling on Amazon.eg as soon as the site goes live. Sellers will also have access to Fulfillment by Amazon (FBA), enabling Amazon’s logistics centers to store and ship their products. “Amazon already has a wide fulfillment network across Egypt and, with FBA, sellers are now able to store their products in Amazon's fulfillment centers for faster customer shipping at the time of the launch of Amazon.eg,” said Amazon / Souq country manager Omar ElSahy.

Amazon had previously announced expansion plans for Egypt: The platform had last year hinted at exploring whether Egypt could be a hub for the manufacture of its own-brand products and for exports to the wider region, and said it would also work on attracting more local manufacturers to Amazon’s marketplace.

We sat down with Amazon’s ElSahy last year for our Morning Routine series, which you can read here.

BACKGROUND- The value of the region’s e-commerce sector surged 52% to reach USD 22 bn by the end of 2020 — 80% of which came from Egypt, Saudi Arabia and the UAE, according to an MIT report. Amazon’s Souq and online marketplace Noon dominated the sector, accounting for more than 50% of the market share in MENA. And the sector is set to grow locally, with 40% of Egyptians surveyed saying they expect to shop online more frequently this year.