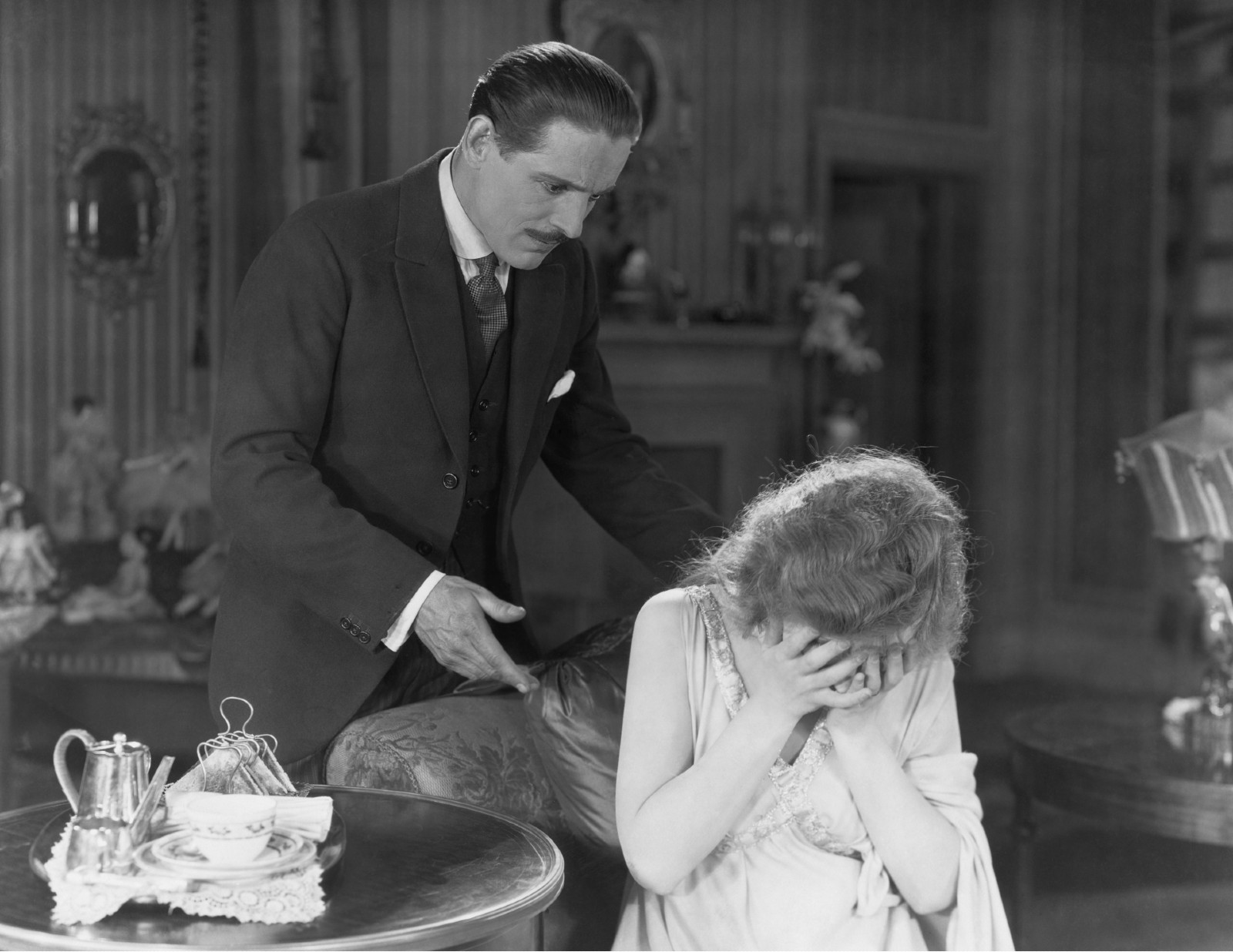 Zeta doesn’t look like its getting 90% of ANFI: Shareholders of Alexandria National Company for Financial Investment (ANFI) appear to have declined to sell their holdings to Hong Kong-based Zeta Investments, after the subscription period for its MTO to acquire 90% of the company ended Thursday without any offers to sell, Hapi Journal reports.

Higher bid not enough: Zeta had raised its offer to EGP 6.00 per share from EGP 5.48 following a higher bid by rival Compass Capital, which had offered to purchase 100% of the company for EGP 5.72 per share.

Compass Capital is still very much in the running: The Financial Regulatory Authority approved (pdf) Thursday Compass Capital’s MTO, which is now offering to pay EGP 6.12 per share, valuing the company at EGP 32 mn. The subscription period will last 10 working days, ending on 28 July. Compass had upped its bid last week in response to Zeta raising its offer to EGP 6.00.

But Zeta isn’t down and out just yet: Sources tell Al Mal that Zeta is planning on lodging a new bid for the company, without providing further information. Egyptian capital market regulations allow companies to submit a new purchase offer within five working days of a previous offer.

Other bidders appear to have fallen by the wayside: Offers to acquire ANFI had come from Tycoon Holding, which offered to acquire a 90% stake for EGP 5.60 per share, as well as Kayan Sustainable Development, Zaldi Capital, and a group of investors including Egyptian businessman Ahmed El Saba and Saudi Arabia’s Mostafa El Humeidan. Gulf lender Abu Dhabi Islamic Bank is the selling party and owns almost 85% of the company, holding 9% directly and the remainder through its KWIN and ADI Lease subsidiaries.