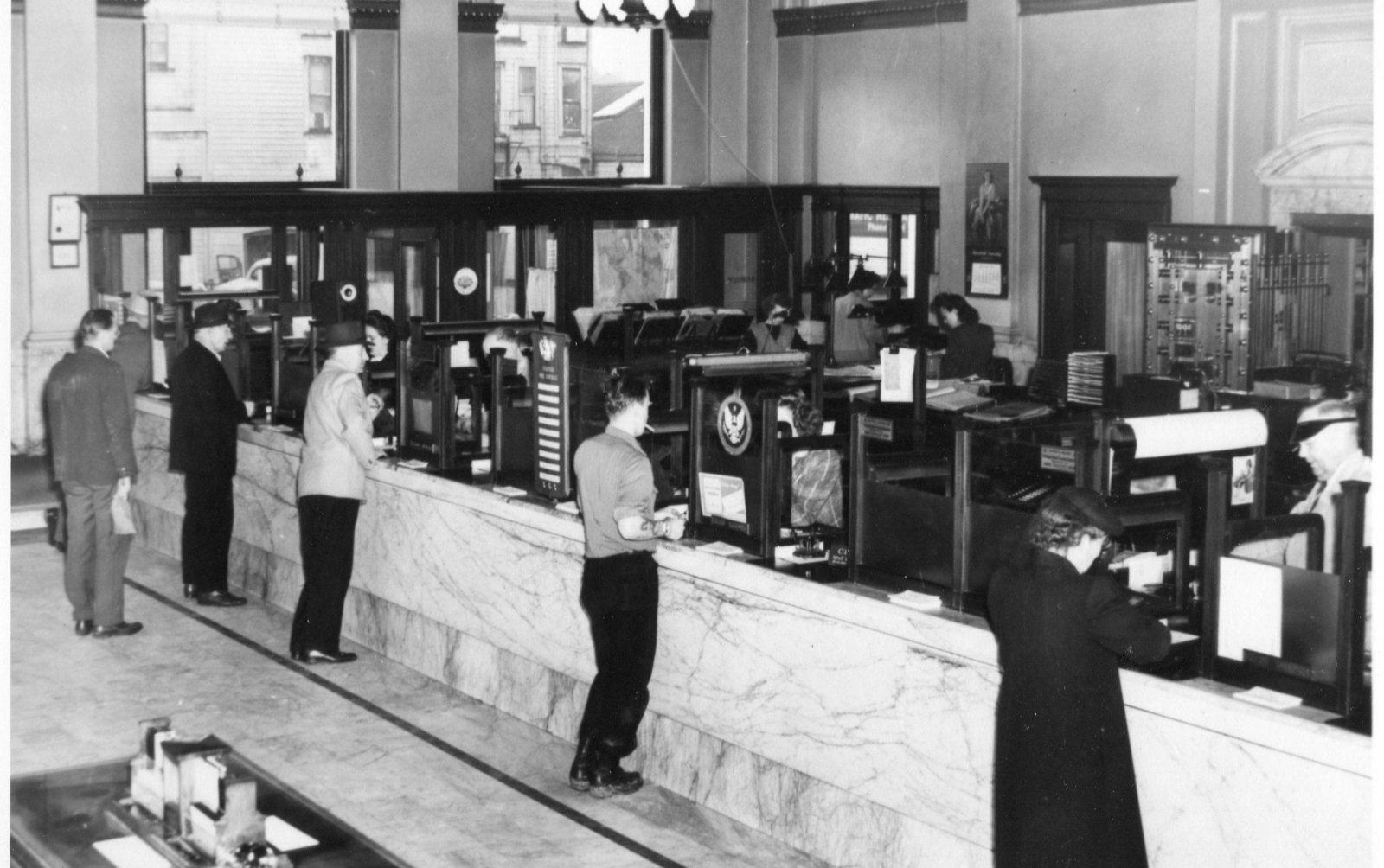 It’s official: Zeta has eyes for ANFI: The UAE branch of Hong Kong’s Zeta Investment has submitted an offer to acquire 90% of brokerage house Alexandria National Company for Financial Investments’ (ANFI) shares at EGP 5.48 per share, the Financial Regulatory Authority said in a statement (pdf) last week. This offer values the company at around EGP 25.8 mn. The regulator is currently studying the offer.

This is down slightly from what we were expecting: Zeta had previously offered to purchase the shares at EGP 5.51 apiece according to a disclosure by ADIB (pdf), valuing ANFI at more than EGP 25.9 mn, shareholders El Kahera El Watania Investment (KWIN) and the Abu Dhabi Islamic Bank said earlier this month.

And it’s a substantially weaker bid than what others have offered: A group of investors including Egyptian businessman Ahmed El Saba and Saudi Arabia’s Mostafa El Humeidan, have offered to acquire 75-90% of the company for EGP 7.48 per share, and were given the green light by ANFI to start due diligence last week.

ADIB heading for the exit: ADIB is looking to exit both ANFI and Assiut Islamic Trading, which it considers non-core businesses. The Gulf lender owns almost 85% of ANFI, holding 9% directly and the remainder through its KWIN and ADI Lease subsidiaries.