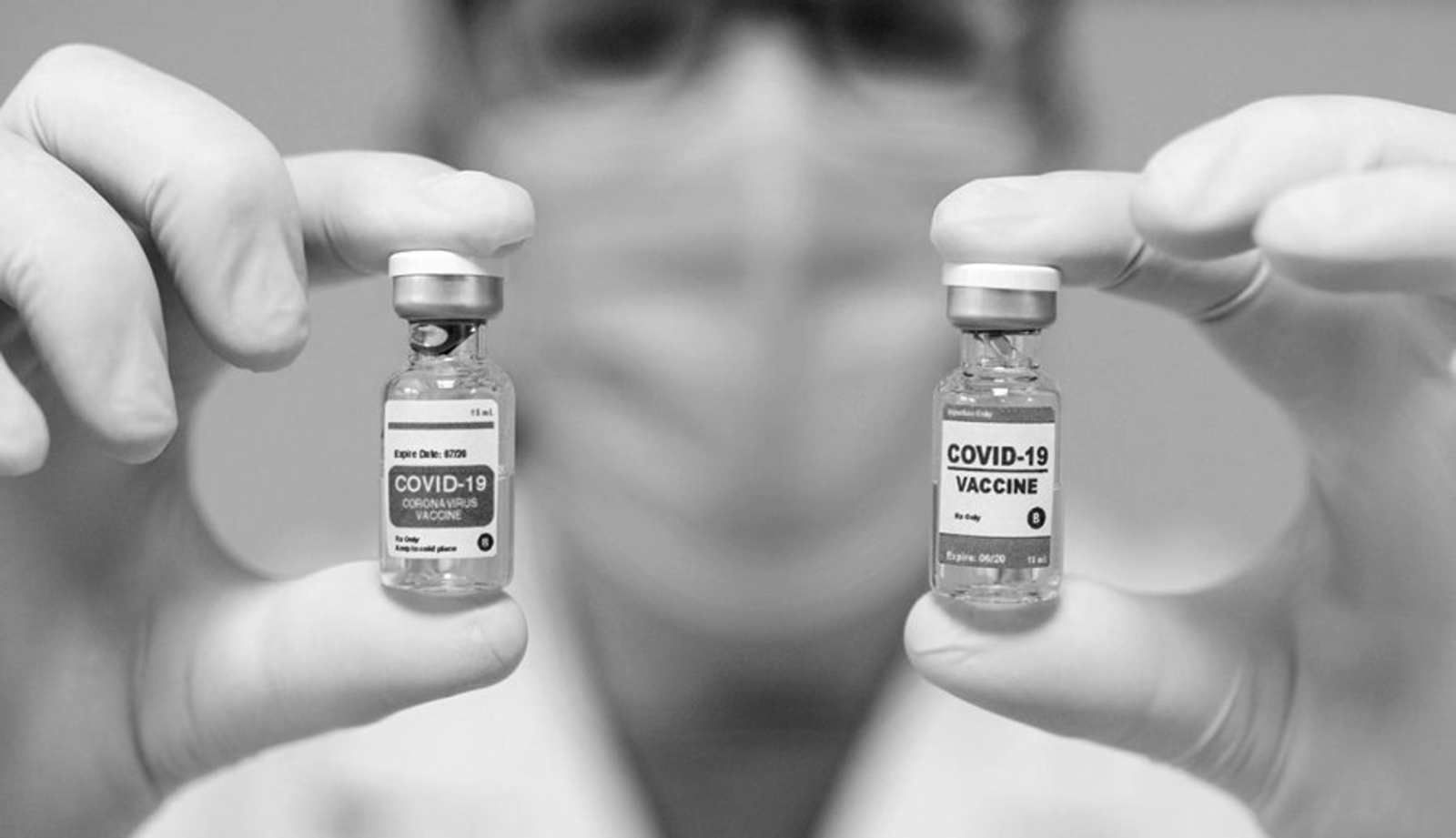 Made-in-Egypt Sinovac jabs could land in clinics in two weeks: The first Made-in-Egypt Sinovac vaccines could be sent out to clinics around the country in the coming two weeks, advisor to the health minister Noha Assem told DMC’s Al Youm yesterday (watch, runtime 8:27). This is how long testing and analyzing the doses produced last week will take, she said.

This is slightly earlier than expected, coming ahead of the August date announced earlier by state vaccine-maker Vacsera. The company has manufactured 1 mn doses of the vaccine and is targeting 80 mn by the end of the year.

We’re expecting another batch of Sputnik V vaccines to arrive this week or the next: This is according to presidential health advisor Mohamed Awad Tag El Din, who was interviewed on Yahduth Fi Masr last night (watch, runtime 4:33).

We’re not sure how many doses we’re getting though, after Tag El Din failed to provide any specifics on the shipment.

The Health Ministry reported 161 new covid-19 infections yesterday, down from 164 the day before. Egypt has now disclosed a total of 282,582 confirmed cases of covid-19. The ministry also reported 26 new deaths, bringing the country’s total death toll to 16,332.

WHO cautions on lifting curbs: The World Health Organization (WHO) is calling on countries to use “extreme caution” when easing covid-19 restrictions as the spread of the Deltra variant causes infections to rise across the world, CNBC reports,

The UK is doing it anyway: The UK this week announced plans to lift covid-19 curbs by the middle of this month, despite a significant uptick in cases recently. As of 19 July, face masks will no longer be required and social distancing will become a thing of the past as the government insists that people must now live with covid like they do with the flu.

Spain is reimposing restrictions after its case rate became the highest in Europe due to the spread of Delta, the Financial Times reports. The rate almost tripled from 58 cases per 100k on June 29 to 156 on Tuesday. As a result, Spain has reimposed curbs on nightlife less than a month after easing restrictions, amid calls for curfew.

The silver lining: The rise in cases in the UK and Spain have not yet resulted in spiking hospitalizations, such as what happened during the first two waves, suggesting that the vaccine rollout is having an impact.