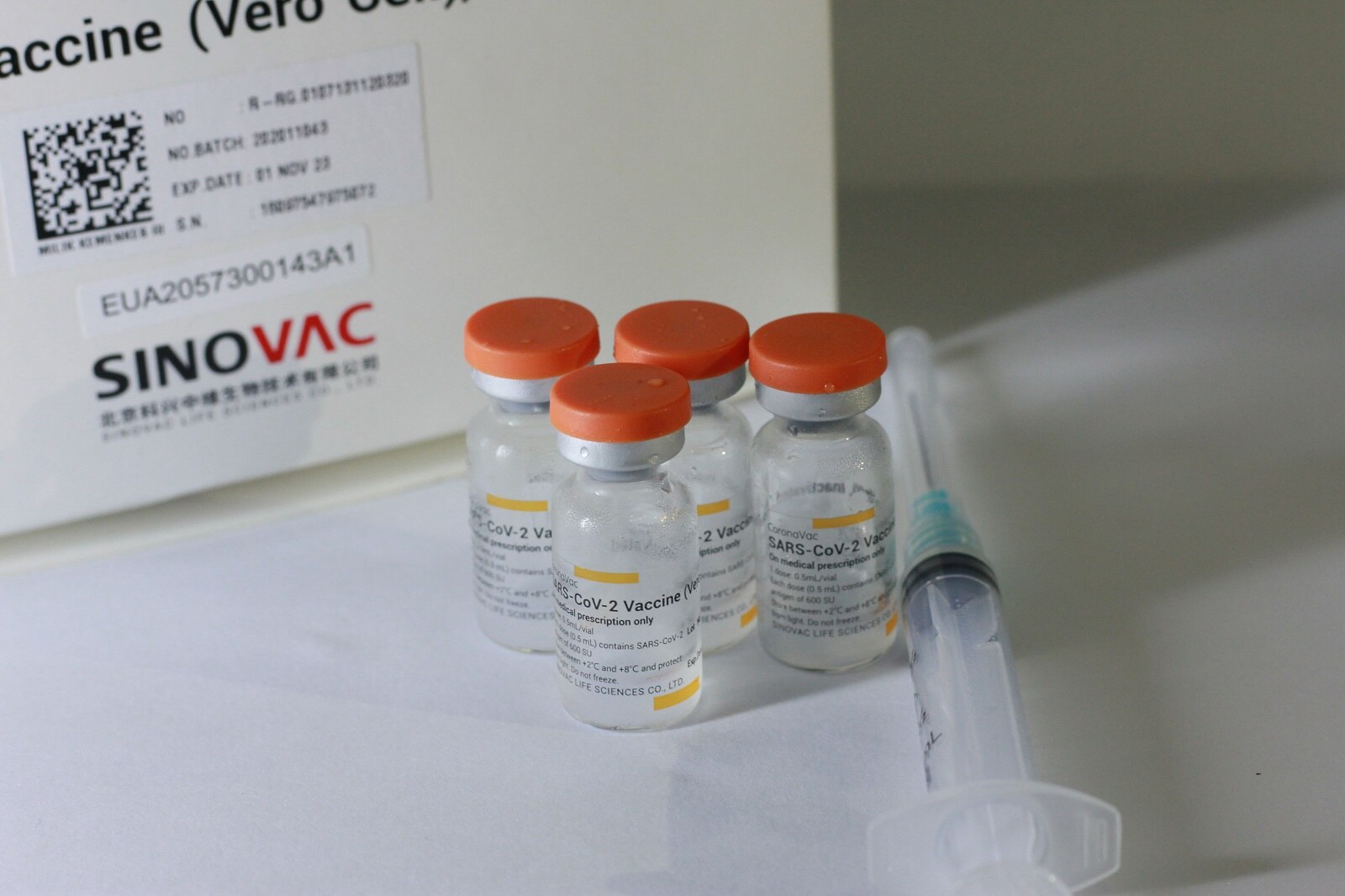 This is more than a quarter of what the ministry is calling the first phase: Vacsera will produce 2.25 mn doses during the first phase of production, Zayed said during an event on Wednesday (watch: runtime 2:37).

Some 10 mn doses will be produced by the end of July before the production lines are cranked up to deliver around 15 mn a month starting from August, Zayed said. This will allow the government to deliver 80 mn doses by the end of the year.

This is double the tally Zayed gave last month: The minister said two weeks ago that the state-owned vaccine-maker could produce 40 mn doses by the end of the year.

Coming to a clinic near you in August: Vacsera has said that the first batch of vaccines will be made available in August after they have undergone testing and analysis.

First J&J vax shipment coming this month: Egypt will receive the first doses of Johnson & Johnson’s single-shot vaccine this month, Zayed added, without saying how many would be delivered. The vaccine will be mainly administered for outbound travellers, she added. Egypt is set to receive 25 mn doses of J&J, as part of the 300 mn doses provided to Africa by the African Union.

As will the remaining doses from Gavi / Covax: Some 1.9 mn doses of the Oxford / AstraZeneca vaccine will be sent through the Gavi / Covax program later this month.

Daily covid cases lowest since October: The Health Ministry reported 181 new covid-19 infections yesterday, down from 198 from Friday and the lowest daily tally since 31 October. Egypt has now disclosed a total of 281,903 confirmed cases of covid-19. The ministry also reported 27 new deaths, bringing the country’s total death toll to 16,242.

Citizens who received the first dose of AstraZeneca could receive a different vaccine for the second dose, as Egypt is currently studying mixing covid-19 vaccine to boost immunity, the minister highlighted.

Turkey tightened entry rules on passengers travelling from Egypt and several other countries as of 1 July, Reuters reports. Egyptians now need to show a negative PCR test within 72 hours before arrival.

Africa is on course to soon suffer its worst week of cases since the pandemic began as the Delta variant spreads across the continent, Bloomberg reports, quoting the World Health Organization’s Africa director. The continent reported 202k new infections in the past week, with cases doubling every three weeks — an increase that Matshidiso Moeti described as “like nothing we’ve seen before.”

At least 14 African nations are seeing an upturn of the virus, with 12 detecting “variants of concern” including nine with the Delta variant, she said. Africa’s disease prevention body warned last week that healthcare systems across the continent are being overwhelmed as the more transmissive variants continue to spread among countries that are struggling to access vaccines.