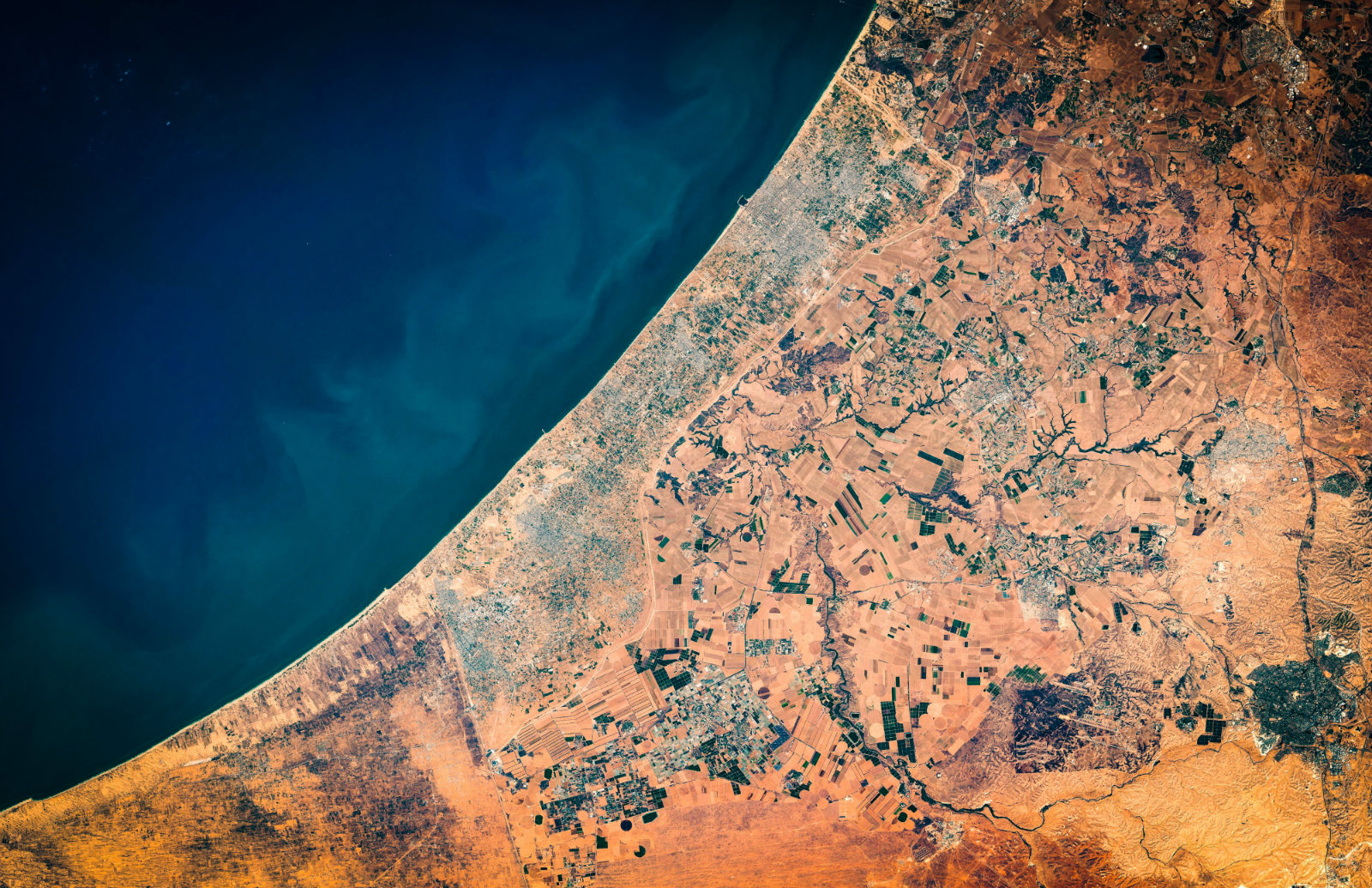 Egypt has dispatched a convoy of engineers and building equipment to Gaza to start the rebuilding process after the recent conflict between Hamas and Israel, Egyptian state TV reported Friday (watch, runtime 16:03). These include dozens of bulldozers, cranes and trucks, Reuters reports.

Hamas spokesman Hazem Qassem reiterated on Friday his party's “appreciation of Egyptian contributions to the rebuilding efforts,” according to the news agency.

What does Gaza need? Rebuilding the Palestinian enclave would cost USD 150 mn, Reuters reported, citing a housing ministry official. Some 1.5k housing units were destroyed during the 11-day conflict and 17k are partially damaged, while another 1.5k units are beyond repair, the Gaza’s housing ministry said previously.

President Abdel Fattah El Sisi had earlier pledged USD 500 mn for the reconstruction of properties and infrastructure in Gaza. Egypt has also been trying to convert the current truce into a longer-term agreement since the Israel-Hamas ceasefire brokered by Egypt took hold in late May.