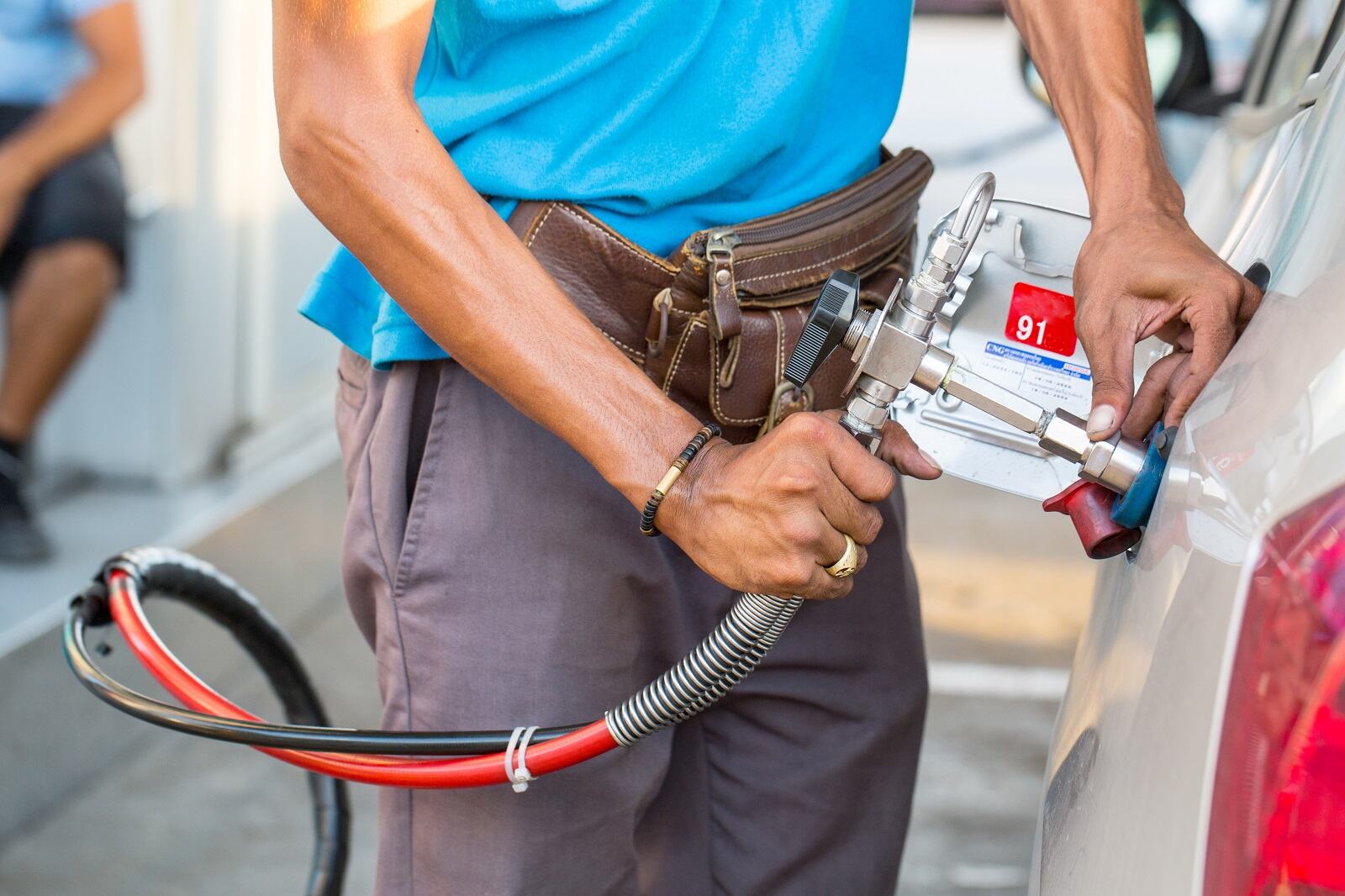 Owners of microbuses that are 20+ years old will be able to apply for the first phase of the government’s natgas vehicle swap scheme starting July, Finance Minister Mohamed Maait said in a statement. The scheme will initially be rolled out in Cairo, Giza, Qalyubia, Alexandria, Suez, Port Said and the Red Sea. The Finance Ministry had earlier announced that it could expand its natgas transition scheme to include more vehicle owners and more governorates, as part of its plan to outfit 15k microbuses with dual-fuel engines during the scheme’s first year. The program had initially aimed to convert 250k cars to run on natural gas by 2023 but is now reaching for the more ambitious target of 450k.

Public transport is also getting a natgas facelift: Some nearly 2.3k public buses in Cairo and Alexandria will be converted to run on natural gas at a total cost of EGP 1.2 bn under a joint agreement signed between the ministries of oil, local development and military production as well as the public transport authorities of both cities.

Taqa Arabia — a key player in the coming rollout of natgas infrastructure — just got a EGP 916 mn loan from the National Bank of Egypt to help finance the construction of natgas filling stations, the bank said in a press release (pdf). Taqa’s Master Gas subsidiary will use the finance to build 40 new filling stations in a number of governorates, to support the growing shift to natural gas vehicles.

The move comes as part of a wider plan: Taqa Arabia — along with state companies Cargas and Gastec — is working to expand the country’s network of natgas filling stations as part of the government’s plan to lessen the reliance on gasoline to power the nation’s vehicles. Taqa announced earlier this year that it would invest EGP 3.6 bn in expanding its number of nat gas stations to 180 by 2023. The company will spend EGP 800 mn to construct 40 stations in 2021, EGP 1.2 bn on 60 stations in 2022 and EGP 1.6 bn on 80 stations in 2023. The company currently operates 23 natgas stations, CEO Pakinam Kafafi said in the statement.