Egyptian Iron and Steel downs tools ahead of liquidation 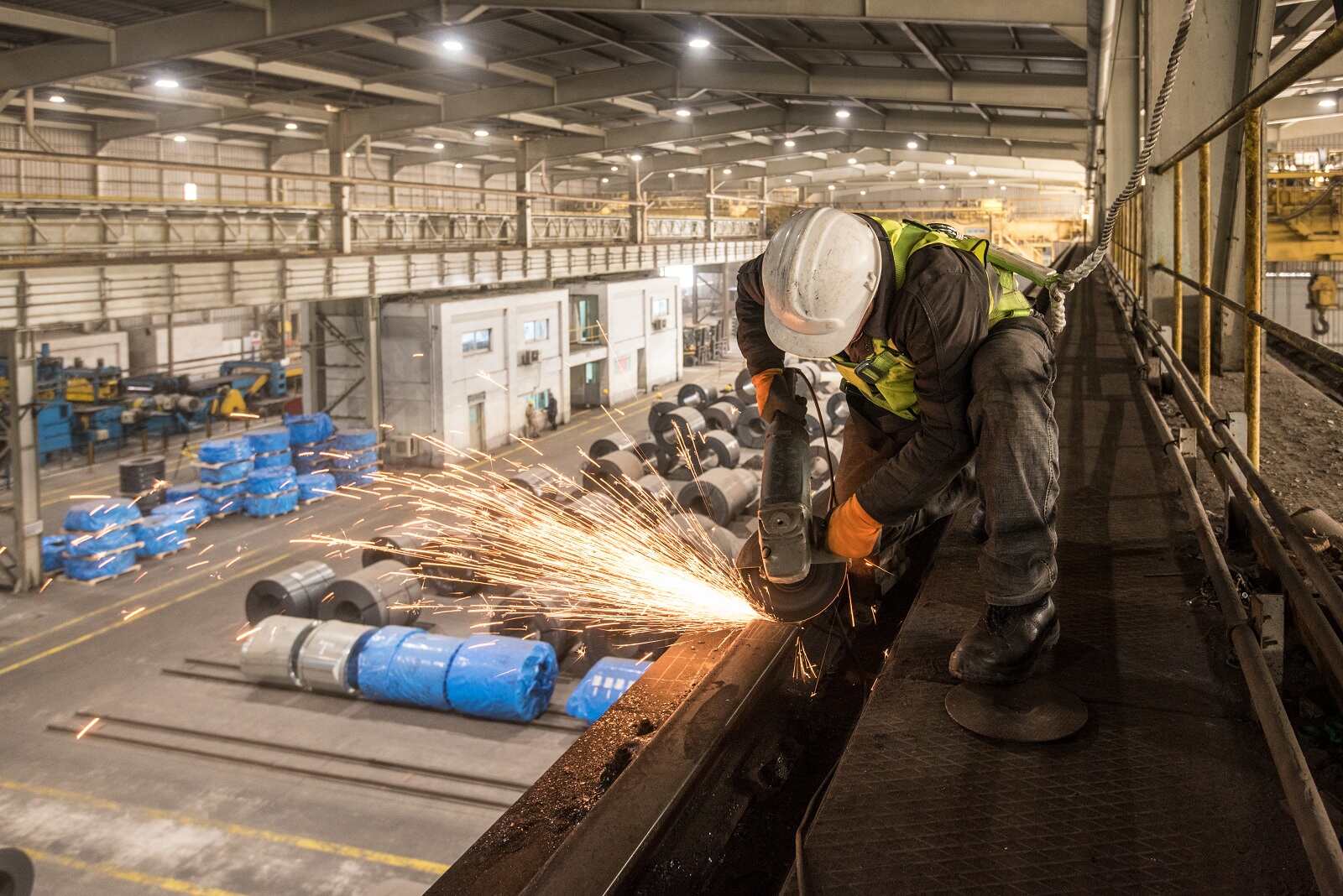 State-owned Egyptian Iron and Steel officially stopped operations yesterday as a prelude to its liquidation, Masrawy reports, quoting an unnamed source in the Public Enterprises Ministry. Work will be halted until a settlement agreement is reached on compensation with the company’s employees, the source added.

Protesters demand better compensation: Yesterday saw protests by factory workers who are angry at the state-owned company’s compensation plan, Masrawy reports. The state is offering to pay EGP 225-450k in compensation to each worker, while the union is requesting payouts of EGP 400-700k per person.

A newcomer to the EGX: Iron and Steel spinoff Iron and Steel Mines and Quarries began trading on the EGX Sunday with some listed c. 978 mn shares, giving the company a market cap of nearly EGP 1.79 bn. Retail investors drove shares up on their first day of trading, but it remains an open question whether they’ll stick with the stock going forward.

Background: The separation of the mining operations is taking place in tandem with the perennial lossmaker’s sale of its steel plant in Helwan. The company will need to sell 6 mn sqm of its land assets to be able to pay off EGP 9 bn worth of outstanding debts before liquidation, Public Enterprises Minister Hisham Tawfik said earlier this year.