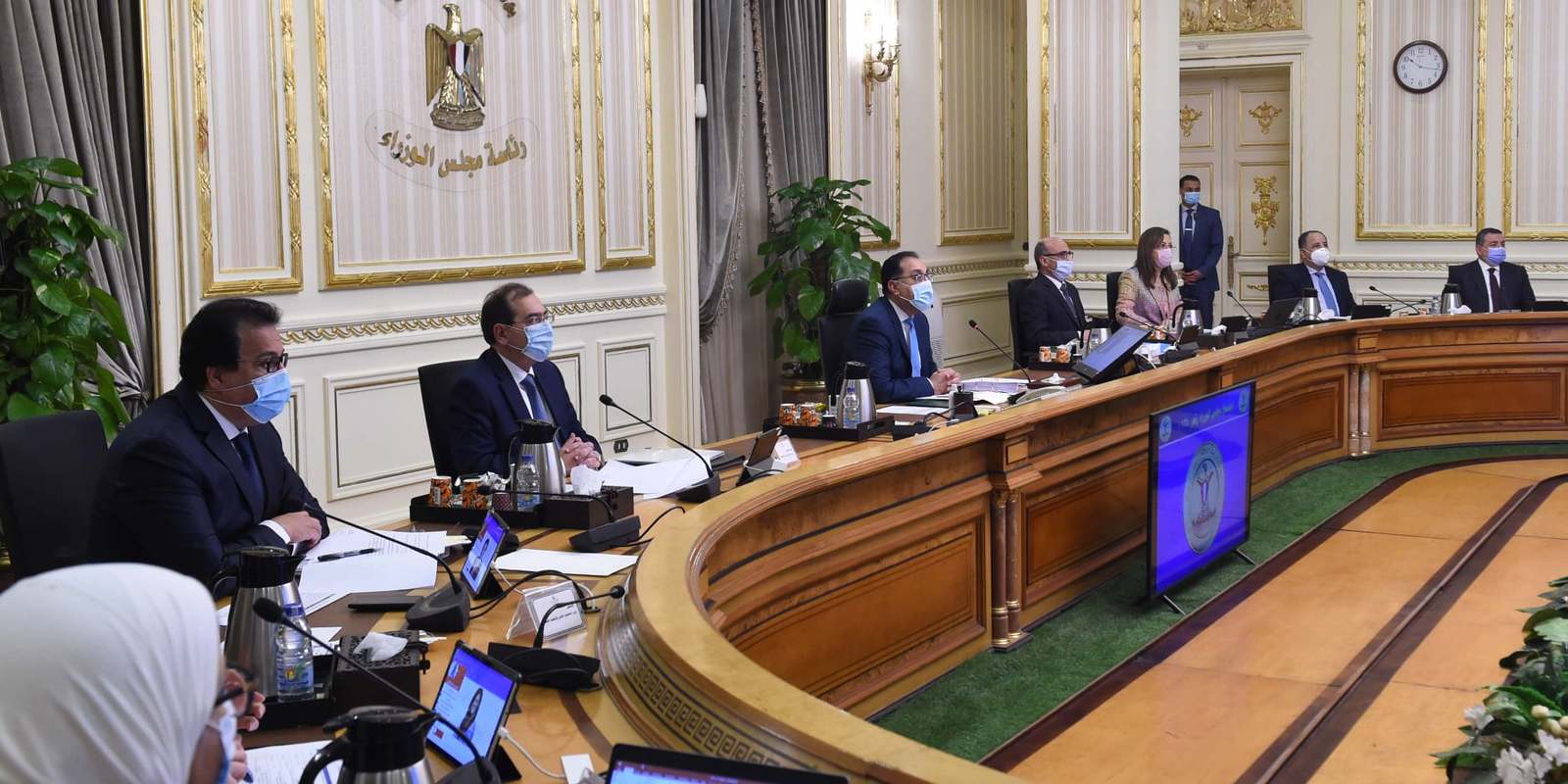 Cabinet greenlit bringing the minimum wage increase to EGP 2.4k from EGP 2k for civil servants into effect at the start of the next fiscal year on 1 July during its weekly meeting yesterday, according to a statement. The minimum salary of the highest-grade civil servant will also increase to EGP 8.4k from EGP 7k last fiscal year. Civil servants falling somewhere between will also see their minimum wage increase by an average of some EGP 650. Finance Minister Mohamed Maait recently gave the full breakdown of the increases. Public sector wage increases need to be ratified by the House of Representatives before taking effect.

Public sector salaries and bonuses are up across the board: President Abdel Fattah El Sisi had in March instructed the government to raise the minimum pay for its employees, as well as implement a pension hike of 13%, and an annual raise of 7% for public sector employees covered by the Civil Service Act. Cabinet also approved last month 13% raises in basic salaries for employees not covered by the Civil Service Act as of the next fiscal year, as well as an increase in monthly bonuses. The minimum wage increase is expected to cost EGP 37 bn and the pensions hike an additional EGP 31 bn in FY2021-2022.

ALSO FROM THE CABINET MEETING- Ministers approved a decision to set up a new private university in Tenth of Ramadan city that will offer degrees in engineering, business management, economics, computer science, and nursing, among other specialties. A separate decision to contract two new waste and recycling companies that will operate on the outskirts of Cairo was also approved.