Minimum wage, pension hikes + what to expect from next year’s state budget 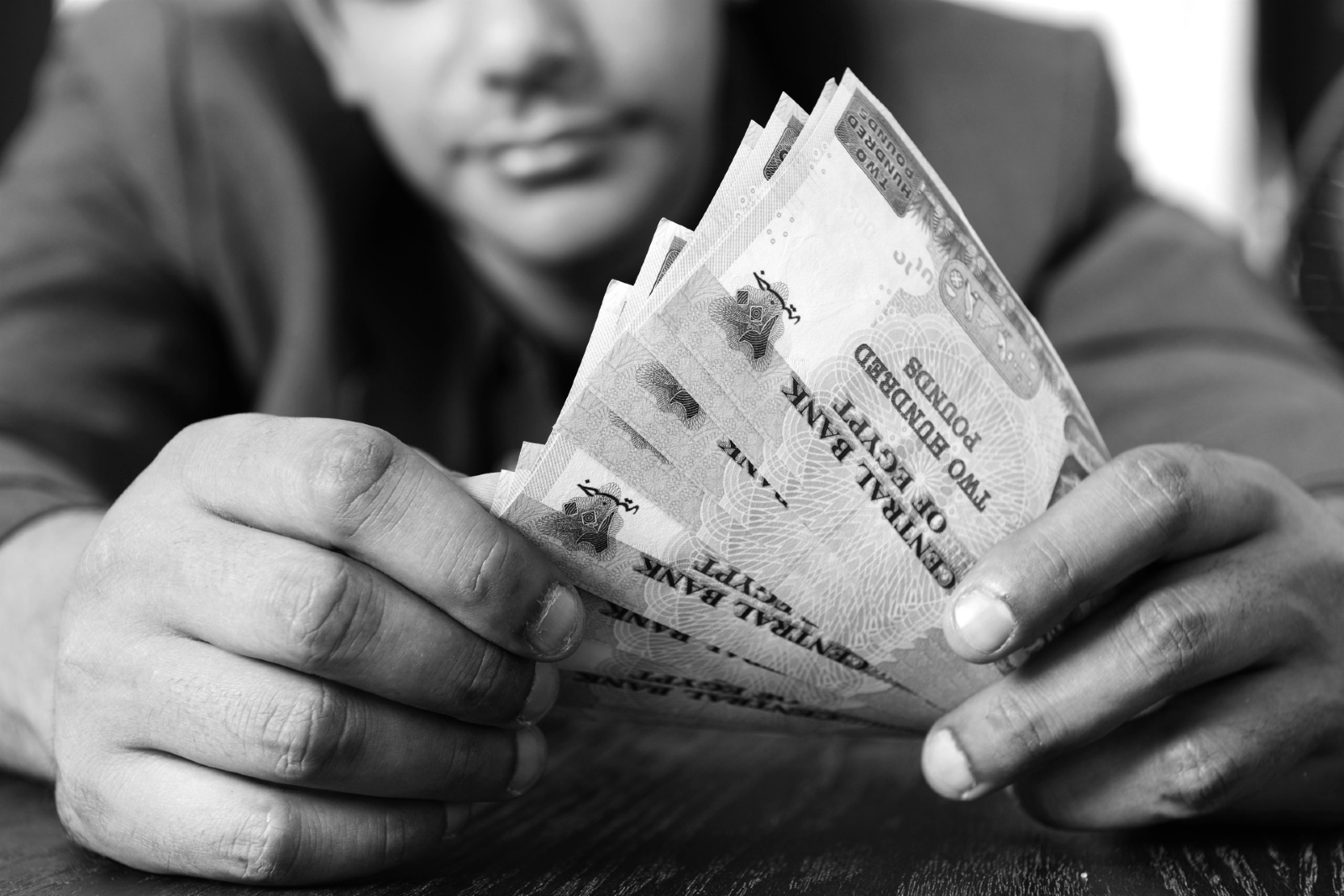 The minimum wage for civil servants will be raised to EGP 2.4k from EGP 2k as of the next fiscal year on the instructions of President Abdel Fattah El Sisi following a review of the draft budget yesterday, according to an Ittihadiya statement. The increase is expected to cost EGP 37 bn, the statement says. The president also ordered a 13% hike for pensioners, which will cost state coffers an additional EGP 31 bn in FY2021-2022. The pension increase far outpaces last year’s rate of inflation, which came in at 5.1%, head of the National Authority for Social Ins. Gamal Awad told Ala Mas’ouleety’s Ahmed Moussa yesterday (watch, runtime: 3:07). The Pensions Act stipulates that the annual increase in pensions must at least keep pace with inflation.

Bureaucrats whose work will move to the new administrative capital are also getting a special bonus, the statement says. The budget has earmarked a total of EGP 1.5 bn for the employees’ bonus, but the statement does not clarify whether each employee will get a one-off payment or if the amount will be tacked on to their monthly salaries.

Could the private sector get a minimum wage, too? Watch for a potential meeting between Planning Minister Hala El Said (in her capacity as head of the National Wages Council) and private sector players to determine whether or not this is in the cards, Finance Minister Mohamed Maait told El Hekaya’s Amr Adib (watch, runtime: 0:34). The council had met back in 2019 to discuss implementing a minimum wage for those employed in the private sector, with an eye to set a minimum salary of EGP 2k at the time. The proposal to impose a binding minimum wage was put on the back burner because of the pandemic.

BUDGET WATCH- What we know about the budget so far: The FY2021-2022 budget forecasts total spending rising 9% y-o-y to EGP 1.76 tn, with revenues expected to rise 13% y-o-y to EGP 1.26 tn, Finance Minister Mohamed Maait said on TenTV yesterday (watch, runtime: 6:34). The budget is penciling in a 1.5% primary surplus, up from the 0.6% expected in the current fiscal year, according to the Ittihadiya statement. Expectations point to the overall deficit narrowing to 6.6% of GDP from 7.8% of GDP in FY2020-2021, according to Maait. The statement, which is otherwise scant on the details of the budget, says debt levels are expected to “remain stable.”

Education and health spending are set to increase in the next fiscal year, particularly as the government continues to roll out its universal healthcare scheme in more governorates, Maait told Kelma Akhira’s Lamees El Hadidi. Maait did not disclose how much the budget has earmarked for education and health (watch, runtime: 1:05).

There are no planned tax hikes in the pipeline, Maait reassured Adib, saying that the state will continue to grow its tax revenue stream by widening its taxpayer base and improving its tax collection mechanism (watch, runtime: 3:56).