Sudan gets USD 30 bn worth of pledges to cover bilateral, IMF debts 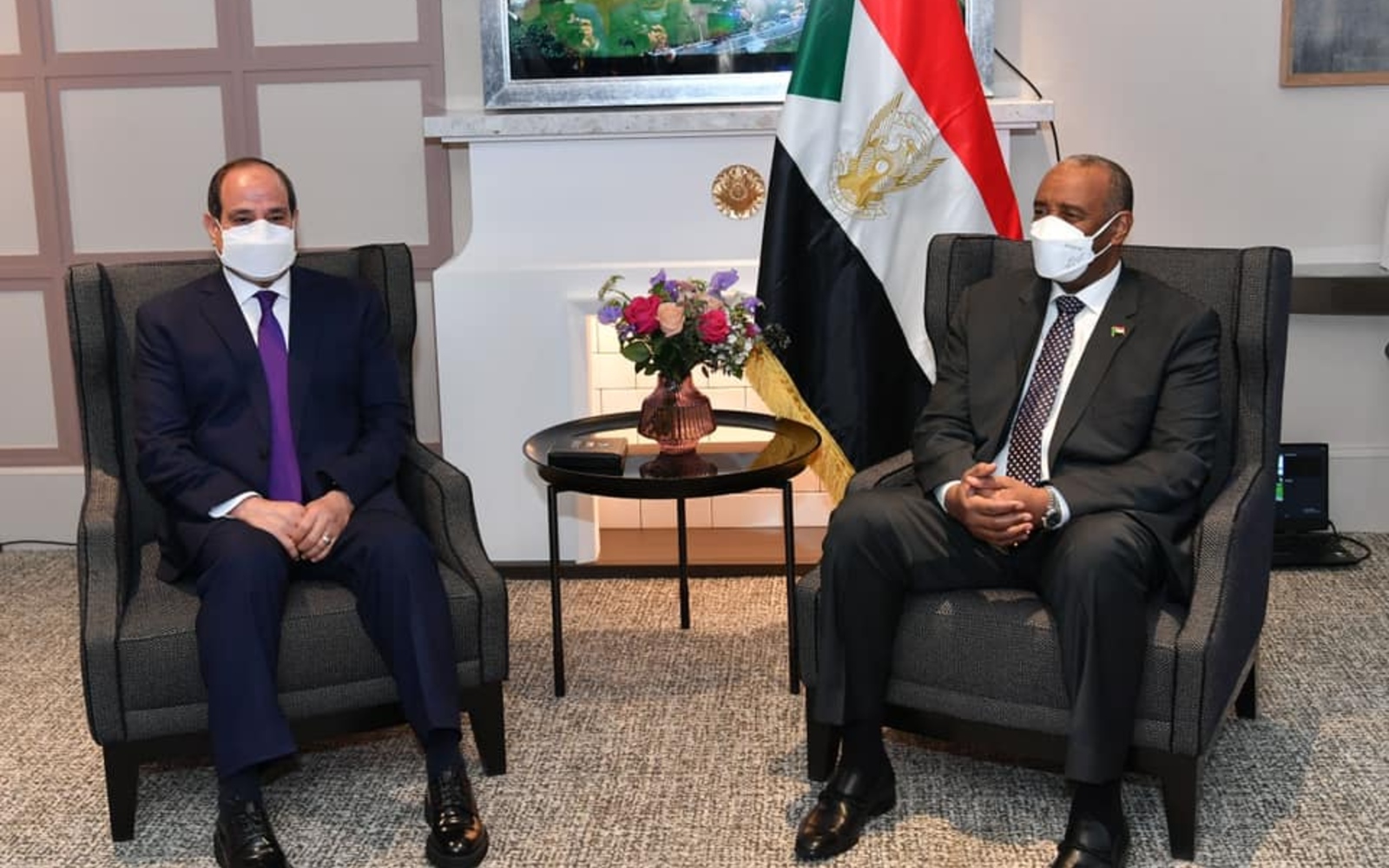 Sudan just got a USD 30 bn lifeline in the form of debt cancellation and funding pledges from IMF members during a conference in Paris yesterday kickstarting its debt relief program, Sky News Arabia reports. France has pledged to cancel USD 5 bn of debts Sudan owes, while Saudi Arabia has said it will scrap another USD 5 bn and Norway USD 4.5 bn.

France has also promised to give Sudan a USD 1.5 bn bridge loan to help the country pay off its IMF debts — and will offer more if necessary, as Sudan seeks relief and assistance covering its external debt bill, which the Associated Press put at almost USD 70 bn. Germany has also pledged to cover USD 110 mn of Sudan’s IMF arrears, and is offering over USD 470 mn in bilateral debt assistance, France 24 reports.

Sudan’s IMF debt clearance paves the way for access to cheaper international funding under the IMF and World Bank's Highly Indebted Poor Countries (HIPC) scheme. The country has already cleared its debt to the World Bank and African Development Bank, but had needed to clear its debts to the IMF as well — in addition to implementing a number of economic reforms — in order to qualify.

Egypt also wants to help Sudan with debt relief: Egypt will take part in an international initiative to clear Sudan’s IMF debt by allowing Sudan to tap into Egypt’s Special Drawing Rights quota at the IMF to settle its debts, President Abdel Fattah El Sisi said during a meeting with head of Sudan’s ruling sovereign council Abdel Fattah Burhan in Paris Sunday, according to an Ittihadiya statement.

In a separate meeting with French President Emmanuel Macron, El Sisi reiterated Egypt’s desire to reach a “lawful, fair, and binding agreement” and said Egypt would not tolerate any threats to its water security, according to an Ittihadiya statement. The US said earlier this week that it supports the resumption of negotiations between Egypt, Sudan, and Ethiopia, but isn’t on board with Cairo and Khartoum’s proposition that it play a mediating role. Ethiopia has insisted that the AU should remain the sole mediator and indicated it would press ahead with the filling of the dam with or without an agreement.